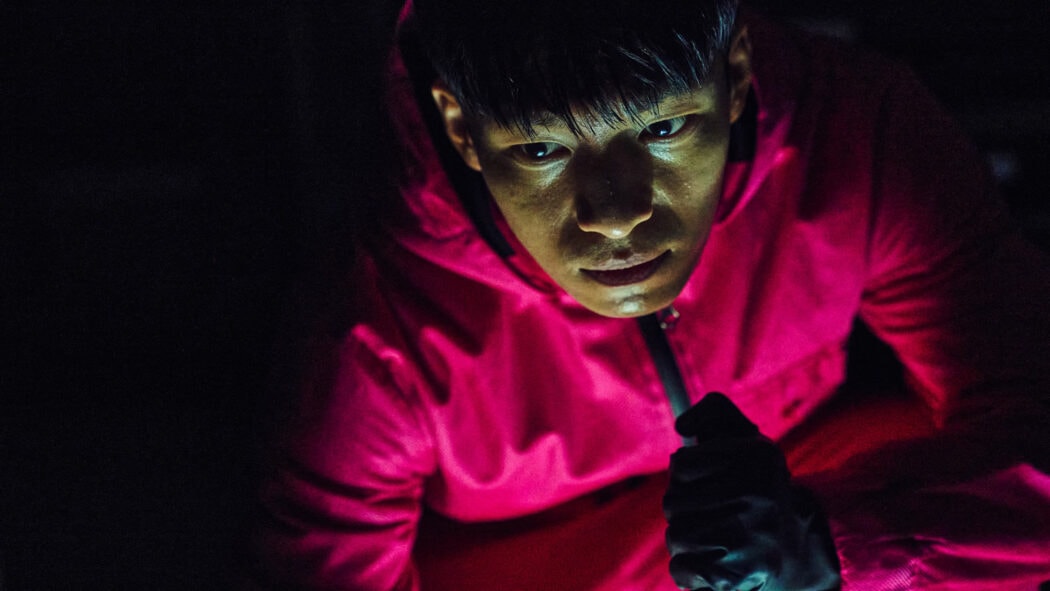 It’s been revealed by Netflix’s co-CEO Ted Sarandos that their latest horror series, Squid Game, could become one of their biggest hits ever.

Sarandos revealed this during a talk at the Code conference in LA on Monday.

This show, which is a Korean gameshow-inspired thriller, has really captured the attention of Netflix viewers the world over.

The first season was released last week and people have been binging the nine-episode season in their droves.

It does now seem as though Netflix is seeing this show as their next big international hit.

This could end up being their next La Casa De Papel (Money Heist), which is now coming to an end.

It does seem as though Netflix has been putting more focus on their international shows and movies recently.

Squid Game could be huge on Netflix

Read more: Exciting Movies And Tempting Games – A Match Made In Heaven

Here’s what Netflix co-CEO Ted Sarandos had to say about this new horror series, Squid Game (via We Got This Covered):

It does seem as though the series is getting a lot of views on the streaming platform.

This means that Squid Game Season 2 should be announced pretty soon.

Have you watched Squid Game on Netflix yet?

If so, what did you think of the new series?