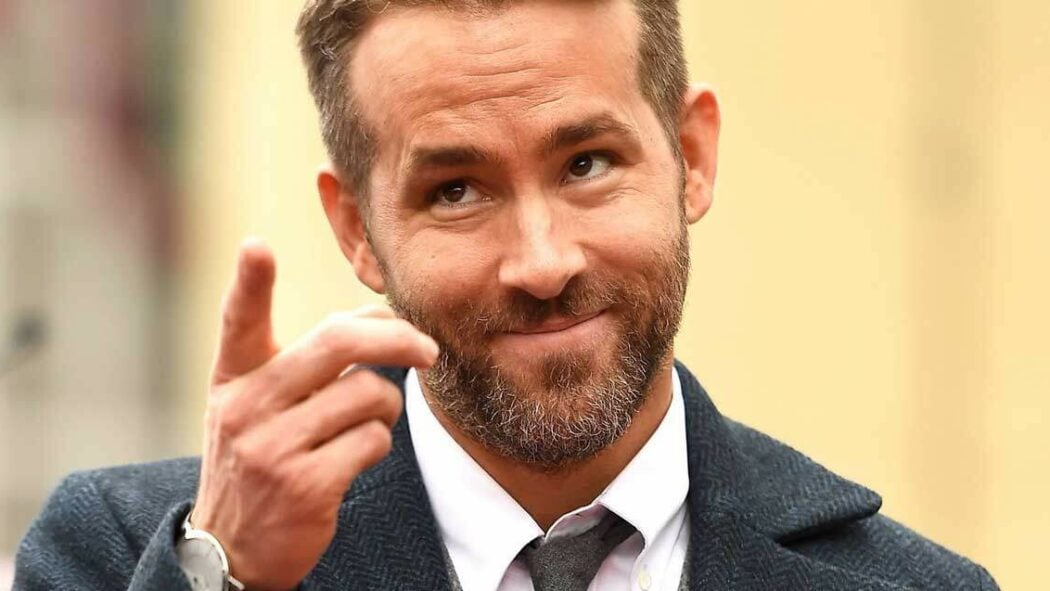 Ryan Reynolds has revealed that he’s going to be taking a short break from acting after wrapping production on Apple TV Plus film, Spirited.

This news was revealed by Reynolds himself via his Instagram account (and first reported on by Deadline).

Here’s what Reynolds had to say about taking a break from acting:

That’s a wrap for me on Spirited. Not sure I’d have been ready to say yes to a film this challenging even three years ago. Singing, dancing and playing in the sandbox with Will Ferrell made a whole lotta dreams come true. And this is my second film with the great @octaviaspencer… Perfect time for a little sabbatical from movie making. I’m gonna miss every second working with this obscenely gifted group of creators and artists. These days, kindness matters as much as talent. I’ve been lucky to work with folks who are flush with both.

Ryan Reynolds is going to be taking a holiday from acting

It’s going to be interesting what this means for Deadpool 3.

That movie is supposed to be going into production at some time next year.

It’s currently being written at the moment, and I do wonder whether Reynolds will be helping with the pre-production on that movie.

That said, he did say that he’s going to be taking a break from “movie making”.

Maybe that means that he’s not going to be doing anything involving films.

What do you think that this Ryan Reynolds break from acting will mean for Deadpool 3?