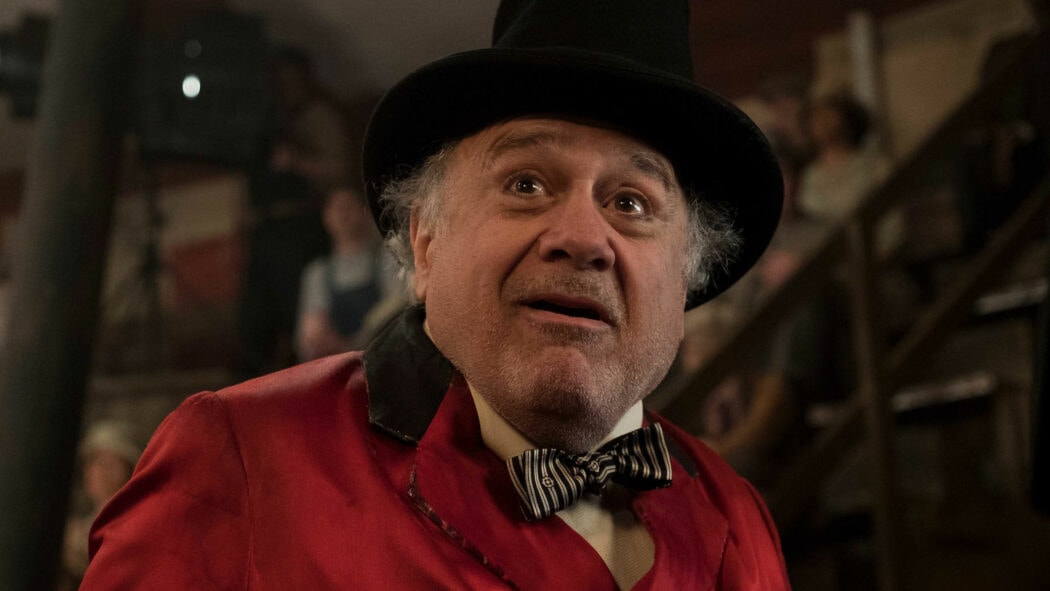 It’s been revealed that Danny DeVito is joining the upcoming Haunted Mansion movie which is currently in production over at Disney.

This news was revealed by The Hollywood Reporter and it looks like this Haunted Mansion movie is getting quite the cast.

This movie will be based on Disney’s iconic theme park attraction, called The Haunted Mansion.

The film’s story will follow a mother and son who stumble across a mysterious mansion — and an ensemble of characters that have something to do with it.

It’s been revealed that DeVito will be playing a smug professor in the film.

He’ll be joined by the likes of LaKeith Stanfield, Tiffany Haddish, Owen Wilson, and Rosario Dawson.

The film is being directed by  Justin Simien (Dear White People) and this will be his big-budget studio debut.

The script has been written by Katie Dippold (the 2016 Ghostbusters reboot) will pen the script.

Read more: Haunted Mansion Series In Development For Disney Plus

It’s also being produced by the same two people behind the recent live-action Aladdin movie.

It’ll be interesting to see whether this Hanunted Mansion film will be better than Eddie Murphy’s 2003 version.

I mean, it couldn’t end up being worse than that film, could it?

The Muppets recently did a Haunted Mansion special which was released on Disney Plus not too long ago.

I actually really enjoyed it and thought it was a lot better than the 2003 movie.

Are you looking forward to watching Danny DeVito in the upcoming Haunted Mansion film?