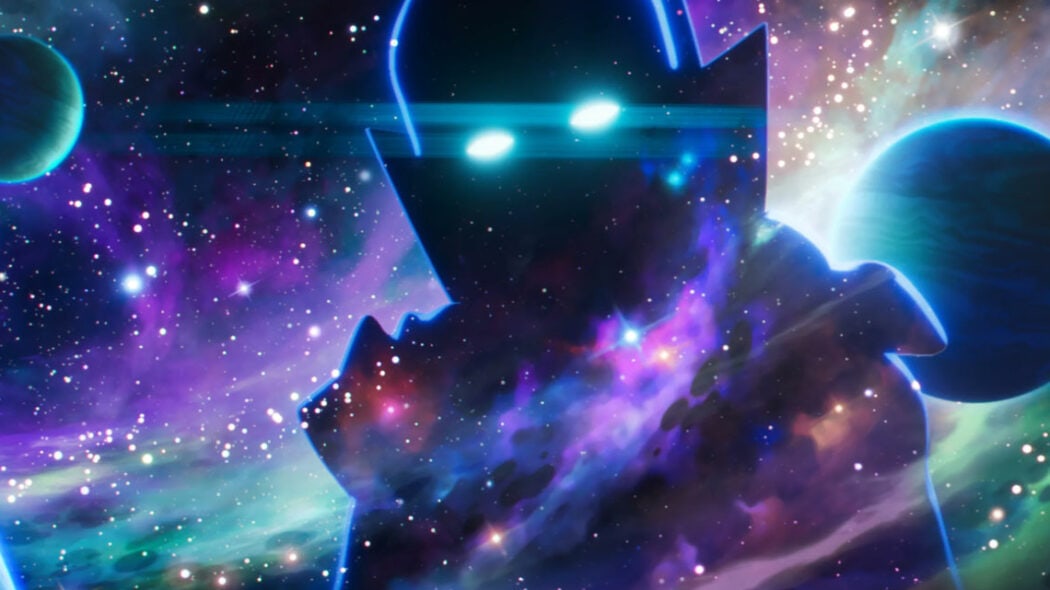 Marvel’s What If Season 2 Could Be Released In 2022

This was revealed by Brad Winderbaum during a recent interview with Collider.

It was revealed a few days back that Winderbaum had been promoted to Head of Streaming, Television, and Animation at Marvel Studios.

So, he’s now in charge of all things streaming related, which includes the animated shows they’re making.

It seems as though Marvel is already hard at work on What If…? Season 2 and it could be coming out in 2022, at least, according to Alonso.

What If…? Season 2 could be released as early as next year!

Read more: Marvel Bringing Back Netflix Characters To The MCU

Here’s what Winderbaum had to say on What If…? Season 2 during his interview with Collider:

As you know with animation, it takes a long time to produce. We were fortunate enough to get the green light on a second season early enough to have a chance to release it next year. We’ll see what happens. Obviously, I don’t want to predict the future with this new world we live in, but our intention is to make it an annual release.

So, it sounds like it’s all steam ahead on What If…?.

The show is already proving to be very popular with Marvel fans and Disney Plus subscribers.

What If…? Season 1 Episode 3 just landed on Disney Plus today.

Are you looking forward to watching What If…? Season 2 when it’s released?