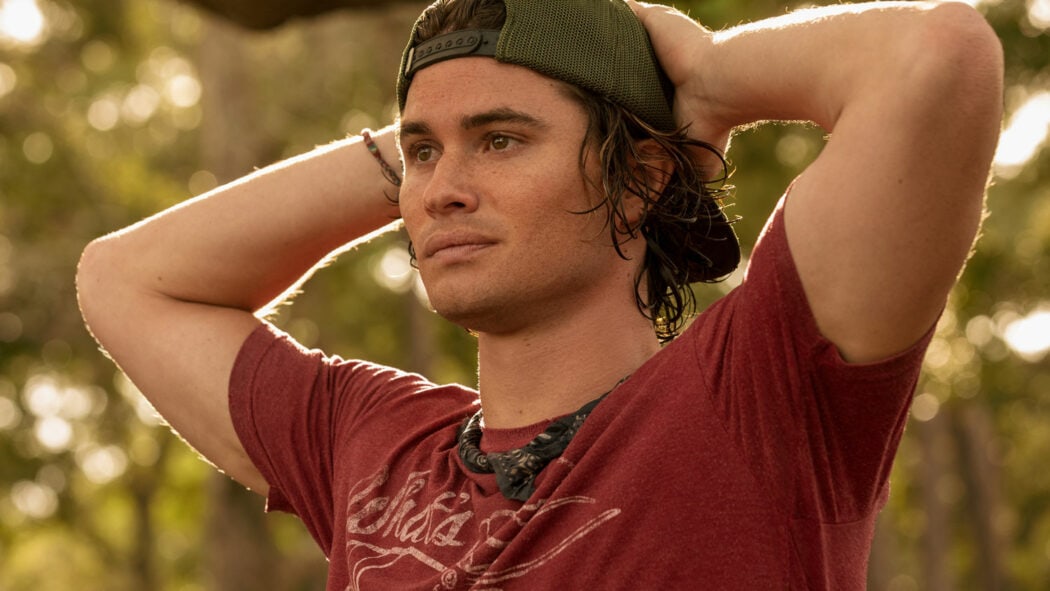 Is Outer Banks Season 3 even in development over at Netflix?

If so, do they have a release date for this third season already planned?

What could Outer Banks Season 3’s plot be?

And, finally, if Season 3 is happening, who could star in it?

These aren’t very easy questions to answer, and the answers I come up with might not be 100% satisfying.

I do apologise for that in advance.

Also, before I get into anything, I wanted to warn anybody that hasn’t seen Outer Banks Season 2 yet on Netflix that there will be spoilers.

Will there be an Outer Banks Season 3 on Netflix?

Well, this is a pretty easy question to answer, which is why I started with it.

Yes, there definitely will be an Outer Banks Season 3 on Netflix.

The first season of the show has proven to be a huge hit and people are desperate for more.

Given the way the first season ended, I’m pretty sure that Netflix has already greenlit Season 3.

I wouldn’t be surprised to find out that they greenlit Season 3 before Season 3 was released.

What I will say is that Netflix hasn’t confirmed whether Outer Banks Season 3 is happening or not.

When could Season 3’s release be on Netflix? 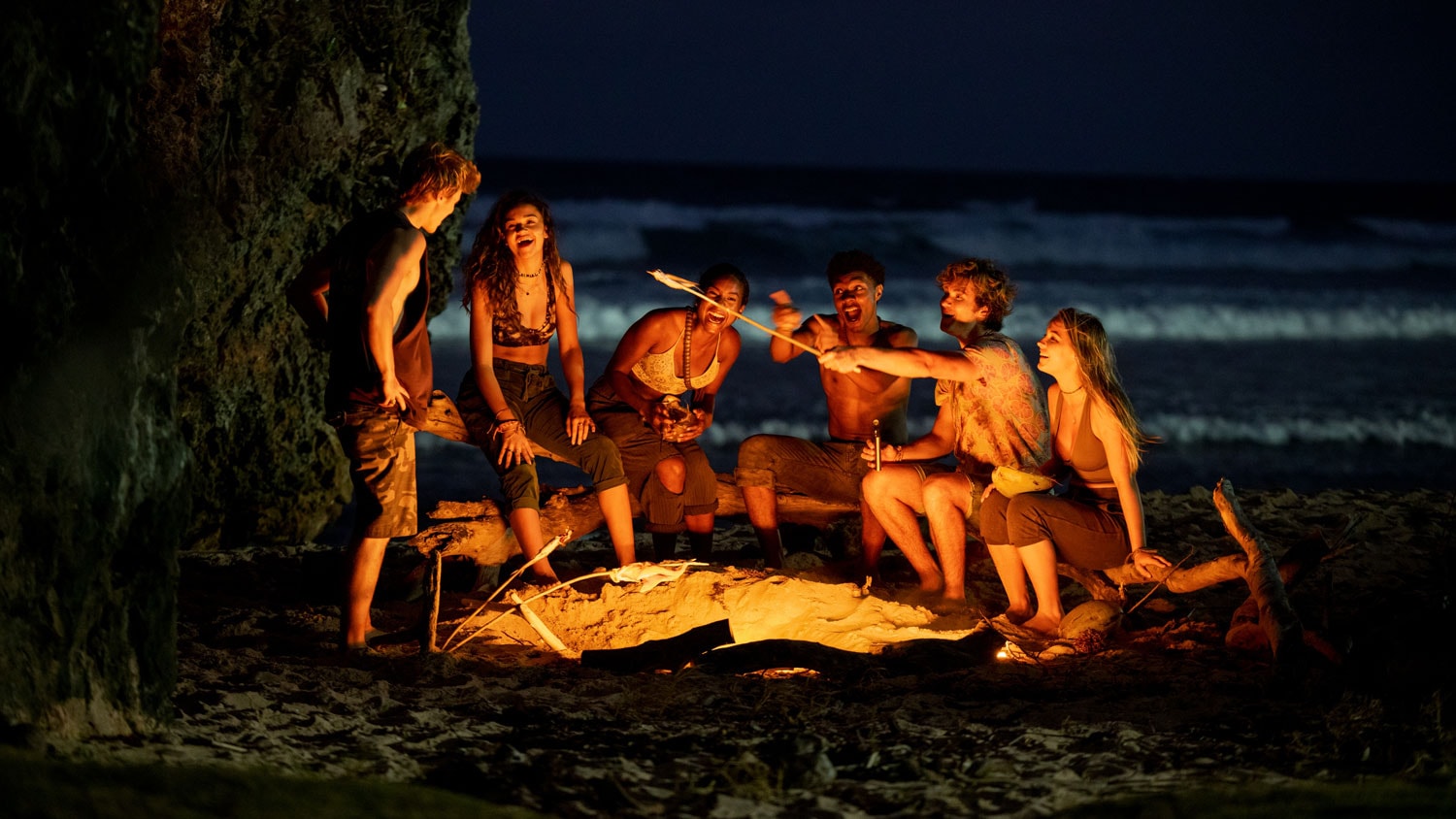 Read more: Who Is Sasha Banks Playing In The Mandalorian Season 2?

Right, but before I get into all of that, let’s go over the show’s official plot synopsis (courtesy of Netflix):

Outer Banks is a coming of age story that follows a tight-knit group of local teens (the “Pogues”) in the beach vacation destination of the Outer Banks of North Carolina. After their near-death escape, Season Two finds John B & Sarah on the run – and in over their heads – in the Bahamas. New friends also bring new foes as they’re back on the trail of the gold, while the stakes for Kiara, Pope, and JJ rapidly escalate at home. The $400M is still in the game, but will the uncovering of a new-found secret reunite the group for a fresh mission? The adventure of a lifetime awaits, but uncharted waters ahead mean our Pogues must do all they can to make it out alive.

OK, so, when could Season 3 be released, and will there even be a Season 3?

Well, the show’s boss, Jonas Pate has said that he would like to see Outer Banks go on until seasons 4 or 5.

However, whether Netflix will let them go on for that long is another story.

If they are going to make a third season, then I do not think we’ll see it until mid-2022.

The pandemic just makes everything a lot harder and slower, which includes making new seasons of Netflix shows.

The first season of Outer Banks premiered in April 2020 and the follow-up was only just released at the end of July 2021. 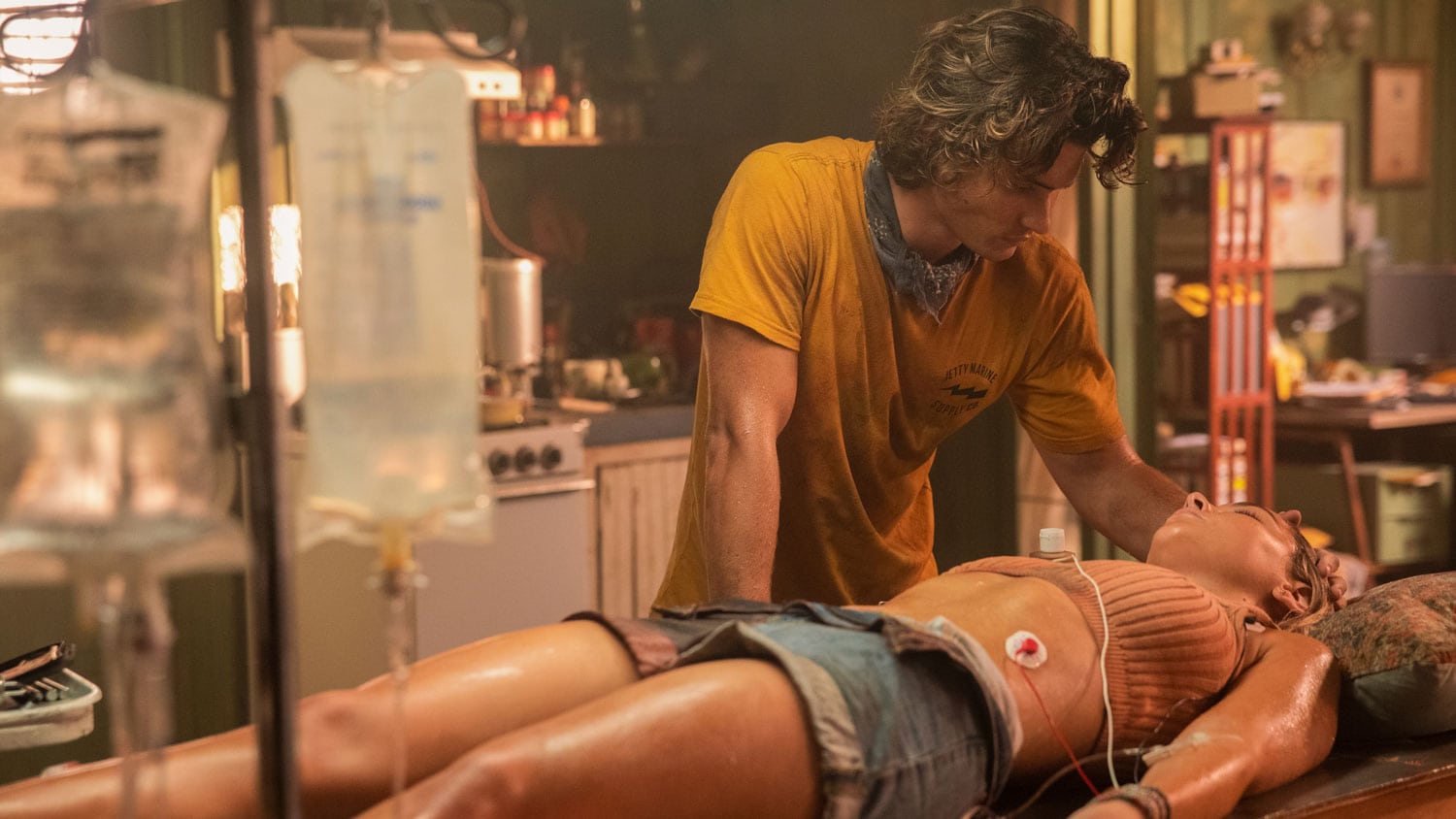 Read more: Could Logan Be The Comic Book Movie To Get An Oscar?

So, what could happen in Season 3?

That is a very tough question to answer, but looking at Season 2’s conclusion, I think it’s safe to say that it’ll be pretty insane.

Sarah and John B carried on their search for the treasure, and they ended up reuniting with the Pogues in Charlotte.

Yet, they ended up losing their loot to Sarah’s family (big blow).

They only just managed to escape death yet again and jumped off the ship and are now stranded on a deserted island.

I suppose they’ll all still carry on trying to get their hands on the gold.

Who will be in Outer Banks Season 3? 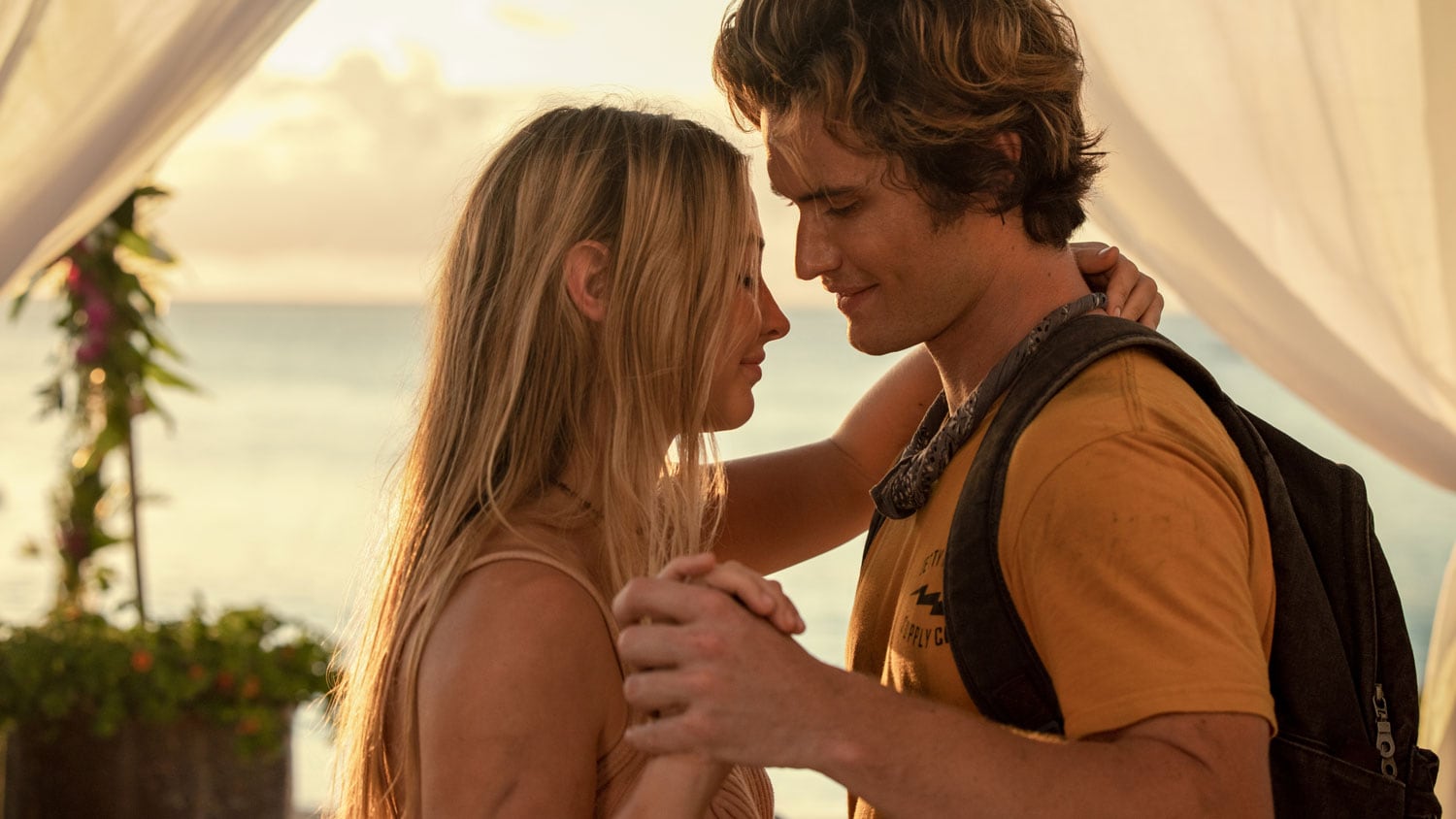 As for who we expect to see the return in Outer Banks Season 3, well it would be the Pogues, which would include:

Are you looking forward to seeing Outer Banks Season 3 on Netflix?