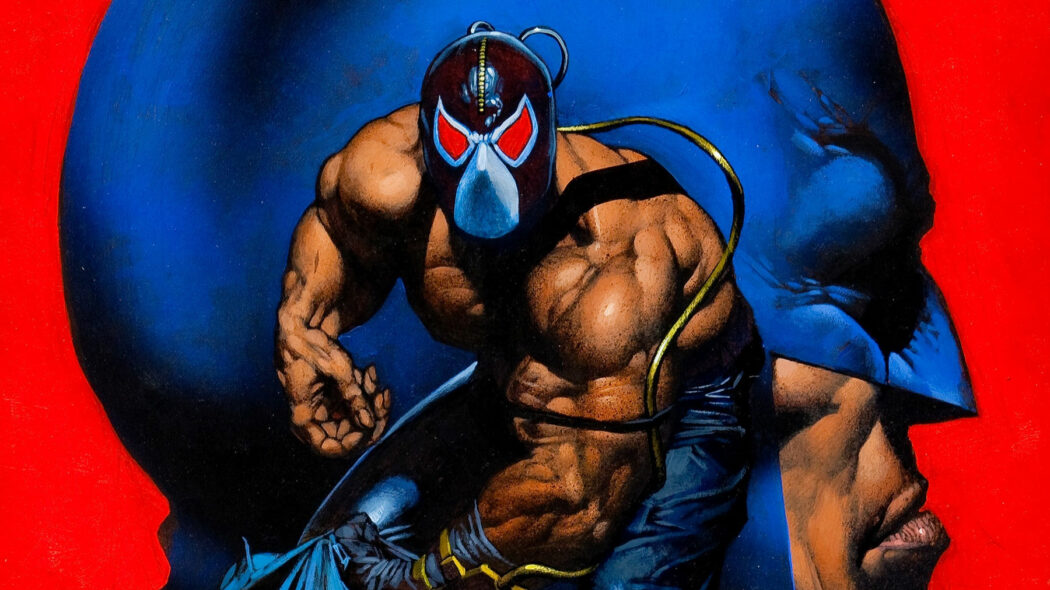 A Bane Project In The Works For HBO Max

Well, this is interesting. We’ve been informed that Warner Bros. Pictures is working on a Bane project which will be coming to HBO Max.

So, we were told that a Bane project is “a go” at Warner Bros. and that this will be “for an HBO Max exclusive release”.

Now, Bane has been talked about for seems like years.

Actually, I’m pretty sure that Bane’s been bouncing around Hollywood ever since Tom Hardy played the character in Christopher Nolan’s The Dark Knight Returns.

The rumours of a Bane project were bolstered when Dave Bautista revealed that he really wants to play the character.

He actually went as far as to go straight into Warner Bros. Pictures’ LA headquarters and demand that they cast him in the role.

Now, does this news of an upcoming Bane HBO Max project mean that Warners capitulated and gave Bautista the role?

Not necessarily. Although, if Bautista came into Small Screen’s offices and made demands, I’m pretty sure that I and the rest of the team would give the guy whatever he wanted.

I mean, have you see the size of him!?

He is a real-life Bane if I’ve ever seen one!

A Bane project is in development for HBO Max

Read more: Bane Could Be Coming To One Of The Batman Sequel Movies

I did ask our source for a bit more information on this Bane project.

Is it going to be a movie or a TV show?

Who’s been cast in it?

Who’s involved in the project?

Any extra information would be a huge help, but so far it’s been radio silence from the source.

I will inform you as soon as I hear anything else about this Bane HBO Max project.

My best guess is that this could be a series which they will release on their streaming platform.

However, with the recent news that a Black Canary movie is coming to HBO Max, it could very easily be one of those straight-to-HBO max films that DC Films President Walter Hamada was talking about.

Another one of those DC Comics HBO Max films is going to be the Batgirl movie.

Could this Bane project be a movie for HBO Max?

A Batgirl, Black Canary and Bane trilogy of movies would be very interesting.

The other possibility is that this Bane project is actually tied into the Black Canary and Batgirl movies.

Bane could be the main villain in those movies or one of them?

There is a myriad of possibilities and I am waiting for this source to get back to me with more information on it.

Are you looking forward to seeing a Bane project on HBO Max?

UPDATE: I just spotted on Twitter that regular scoopster, Grace Randolf has also tweeted out about this Bane HBO Max project.

Just wanted to make sure this was mentioned before she or anyone else says anything.