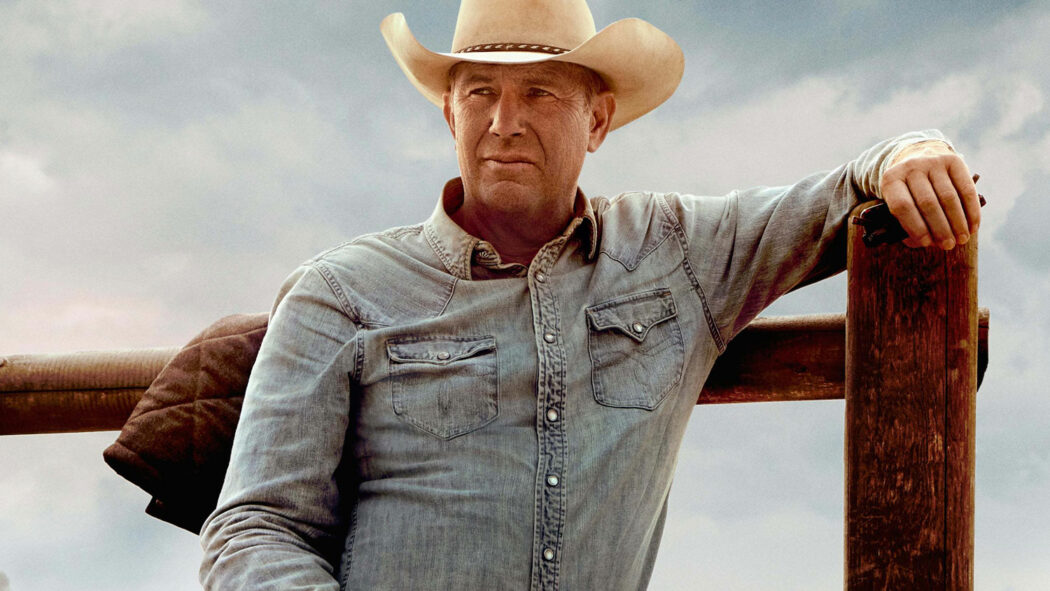 There is more drama to come, are you ready for Yellowstone Season 4?

The first full trailer is breaking the internet and fans can not get enough of the much-awaited sneak peek of what to anticipate next.

The Paramount Network series has a lot of buzz around the pristine deception of American Western lifestyle.

Yellowstone has managed to captivate the audience and let their imaginations run wild.

However, the set might seem peaceful but the story of the Dutton family against the world is just one of a kind.

It guarantees to make you go through all emotions possible with all the drama and suspense.

In addition, none other than Kevin Costner could have played the role of John Dutton to utter perfection with a guarantee of high viewership and ratings.

The ratings have gone higher because of the iconic role of Beth Dutton, the daughter of the powerful ranch owner.

She might have earned the top spot for being the most liked character throughout the 4 seasons.

Read more: Could Logan Change Comic Book Movies For Ever?

We could not be more eager to watch what happened next, especially after the show ended on a huge cliffhanger.

Fans were not sure of what to expect after months of speculation.

The trailer made us feel all types of ways with the mysterious voice and John Dutton left out on the roadside to die.

The scene cuts to crows circling over him in a devious manner gave us chills, when a voice says, “We’re at war, you and me.”

Now, who could have the guts to challenge the Dutton family?

We cannot wait to see what season 4 has in store for us.

Moreover, the official Instagram page just gave us the green signal that Yellowstone is releasing on Sunday, Nov 7.

Fans are going crazy over the news and have managed to retweet, comment, and share more than 14,000 times

We cannot wait for the season to drop, hoping that we might get to see who the mysterious man is!

When will Yellowstone Season 4 be released? 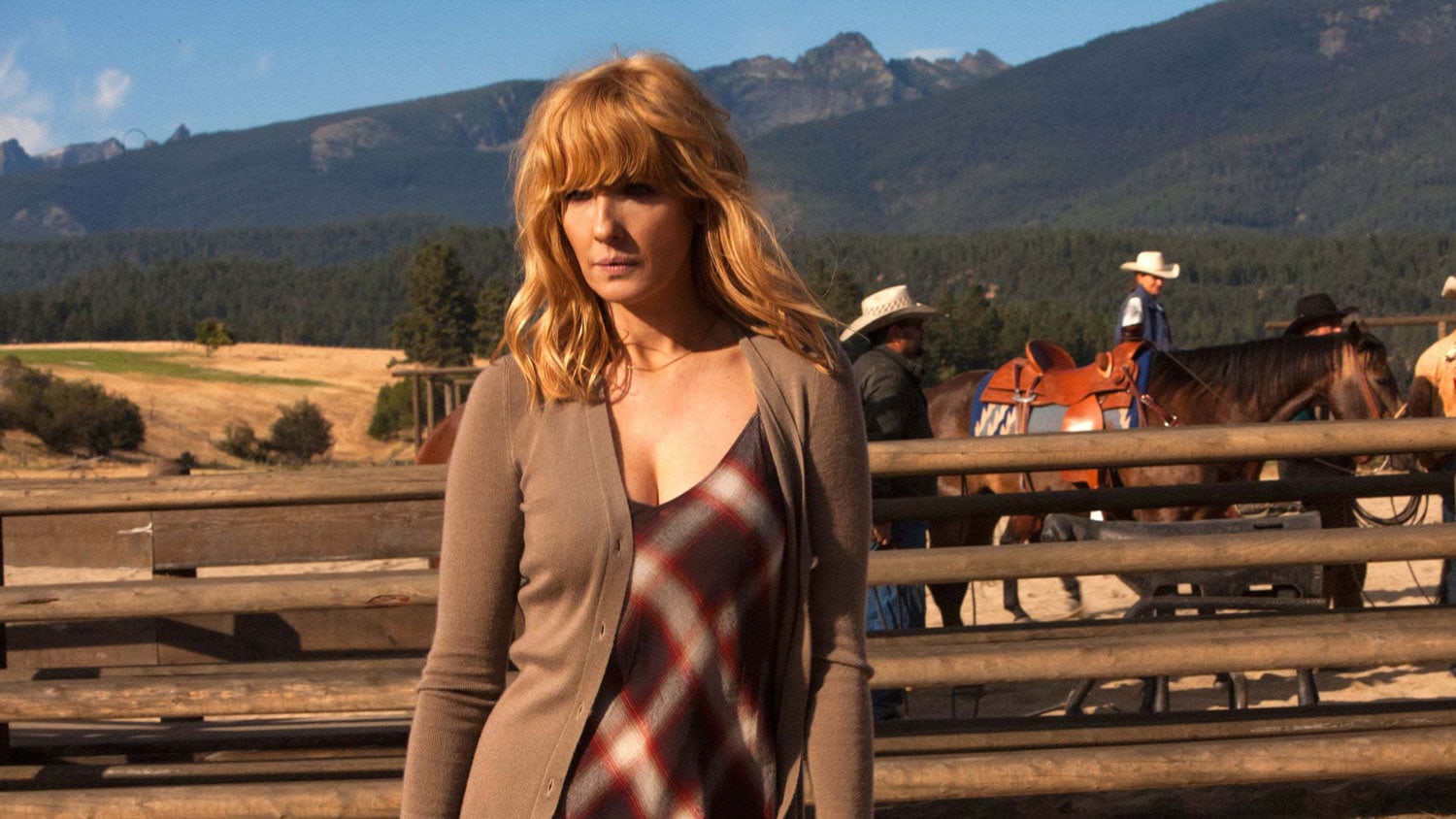 The show is more than life on Montana’s cattle ranch.

It has signed one spinoff and one prequel that we are head over heels.

Finally, we get to know what lies ahead after the explosive cliffhanger that left all of us wondering who has survived the attack.

Moreover, fans have been raving about the iconic scene and the western style fashion.

We might have found the perfect place for a Yellowstone wardrobe makeover.

All the classic western costume designs are available in a wide range of sizes and fits.

Nevertheless, western style with a twist is here!

It is oomph up with a little urban fit and flair along with signature western elements that give you the confidence to wear your fashion-forward yet practical apparel on the go.

The process of ageing makes the 70s jacket a popular choice among fans.

It is something simple yet classy, without breaking the bank. Countless Kevin Costner fans could not agree more about how the fine crafted Yellowstone collection stands out.

You can check out Theleathercity for a premium quality knockoff that ticks all our boxes!

Who will star in Season 4? 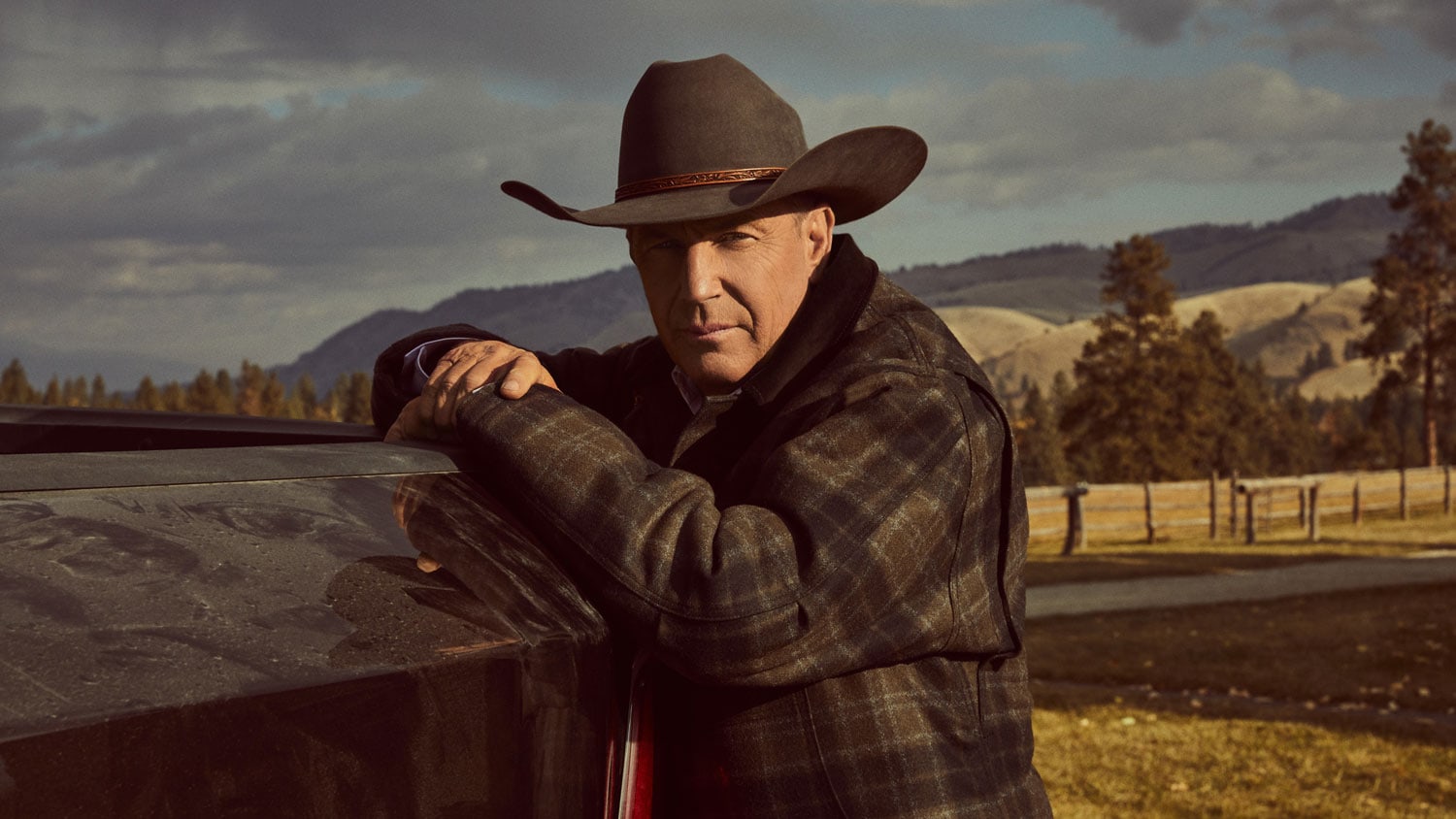 Furthermore, if we are talking about quality, then the teaser has promised us a whole lot of drama and suspense.

“Revenge will be worth the wait” is all that we needed to remain hooked!

Fans were eagerly waiting for the shooting to begin but it was delayed due to the pandemic.

The story unfolds perfectly with John Dutton trying anything in his power to save the ranch; however, he does not have the power to return from the dead.

Two explosions took place but the fate of the Duttons remain undecided because fans are still anticipating who might return for season four.

All over social media, fans are putting our bets on the return and safety of John, Kayce, Beth, RIP Wheeler, and Monica.

The countdown has begun, so what are you waiting for?

If you have not watched the first three seasons, then you had better start binging them, today!

The show will leave guessing who is coming back because stars are not revealing on their social media accounts whether they are returning to the set or not.

If you cannot wait to see what happens next, you too might have some fan theories!

Some crazy fan theories after the season finale that Monica might be the one behind the explosion.

As absurd as it sounds, fans point out that her body language gives it away.

She points towards the explosion trying to get rid of the Duttons to get the ranch.

On the other hand, one fan proposed that she would give it back to the natives because she believes it belongs to them.

We have to sit back and wait for what season 4 might actually have in tune for us!

Are you looking forward to watching Yellowstone Season 4?