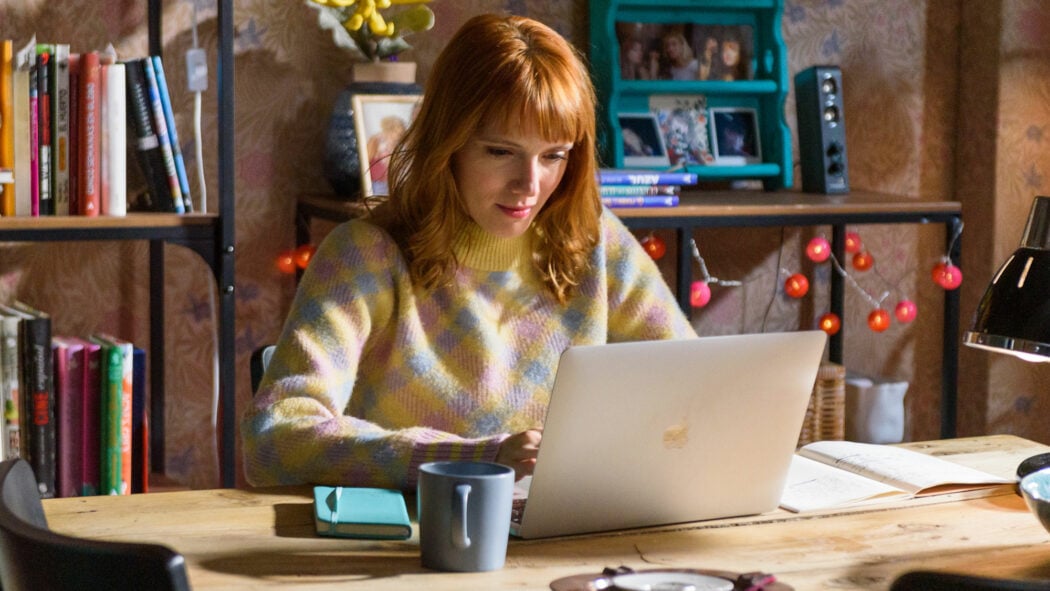 So, Valeria Season 2 is proving to be something of a surprise hit on Netflix, and what does this mean for Season 3?

Are they working on it already?

If so, when could it be released?

Who could star in Valeria Season 3 and what could the plot be?

These are all questions I am going to try and answer in this article, but I can tell you know, it won’t be easy.

Also, some of the answers – or lack thereof – might frustrate you.

Right, onto the first question: is Valeria Season 3 happening on Netflix?

Well, officially, there’s no word from Netflix whether the show will get another season or not.

This show is kind of like Netflix’s Spanish-language take on Sex And The City – only with more realistic and dare I say it, interesting characters.

It’s already proven to be hugely popular on Netflix.

The second season is one of Netflix’s most-watched original shows worldwide.

This would make me believe that the streamer is already working on Season 3.

This, added with the news that Netflix is planning on putting more emphasis on their content not in the English language suggests that Valeria Season 3 is almost a dead certainty at this point.

When could Valeria Season 3 be released on Netflix? 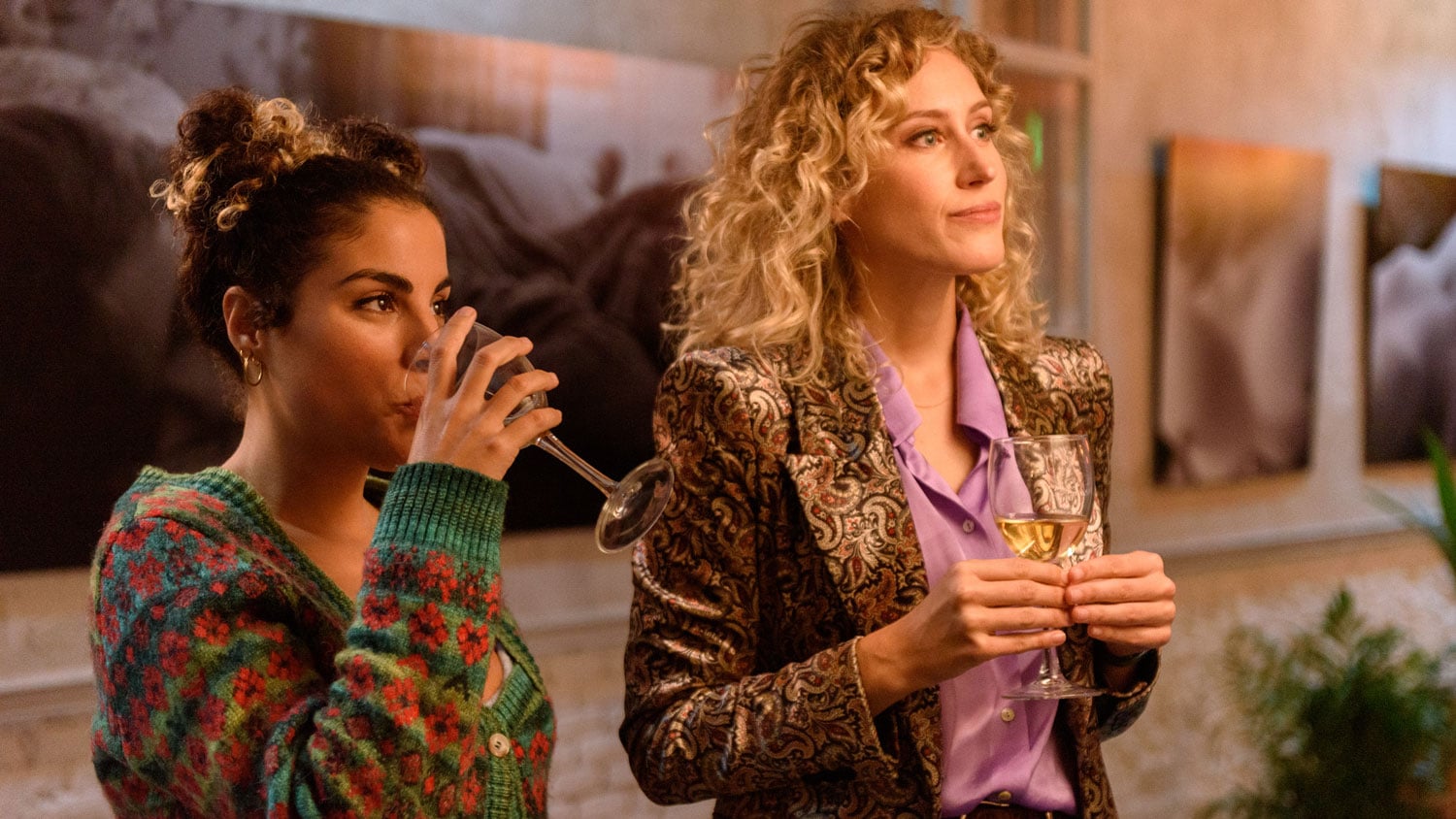 Read more: When Will Valeria Season 2’s Release Date Be On Netflix?

So, with this in mind, when could Valeria Season 3 be released on the streaming platform?

Well, this isn’t an easy question to answer.

I am pretty sure that they are already writing scripts for Season 3.

This is common practice with most of Netflix’s shows – even the ones they don’t greenlight.

The minute Season 3 is greenlit, things will go quite quickly.

The previous seasons of this show were made pretty quickly, even with the COVID pandemic.

Season 1 was made before the pandemic, yet Season 2 was made during and they made it very quickly.

So, my best guess is that Valeria Season 3 could be released as early as next year.

A 2022 release date makes sense to me and I’m pretty certain that we’ll see Season 3 land on Netflix sometime in June or July 2022. 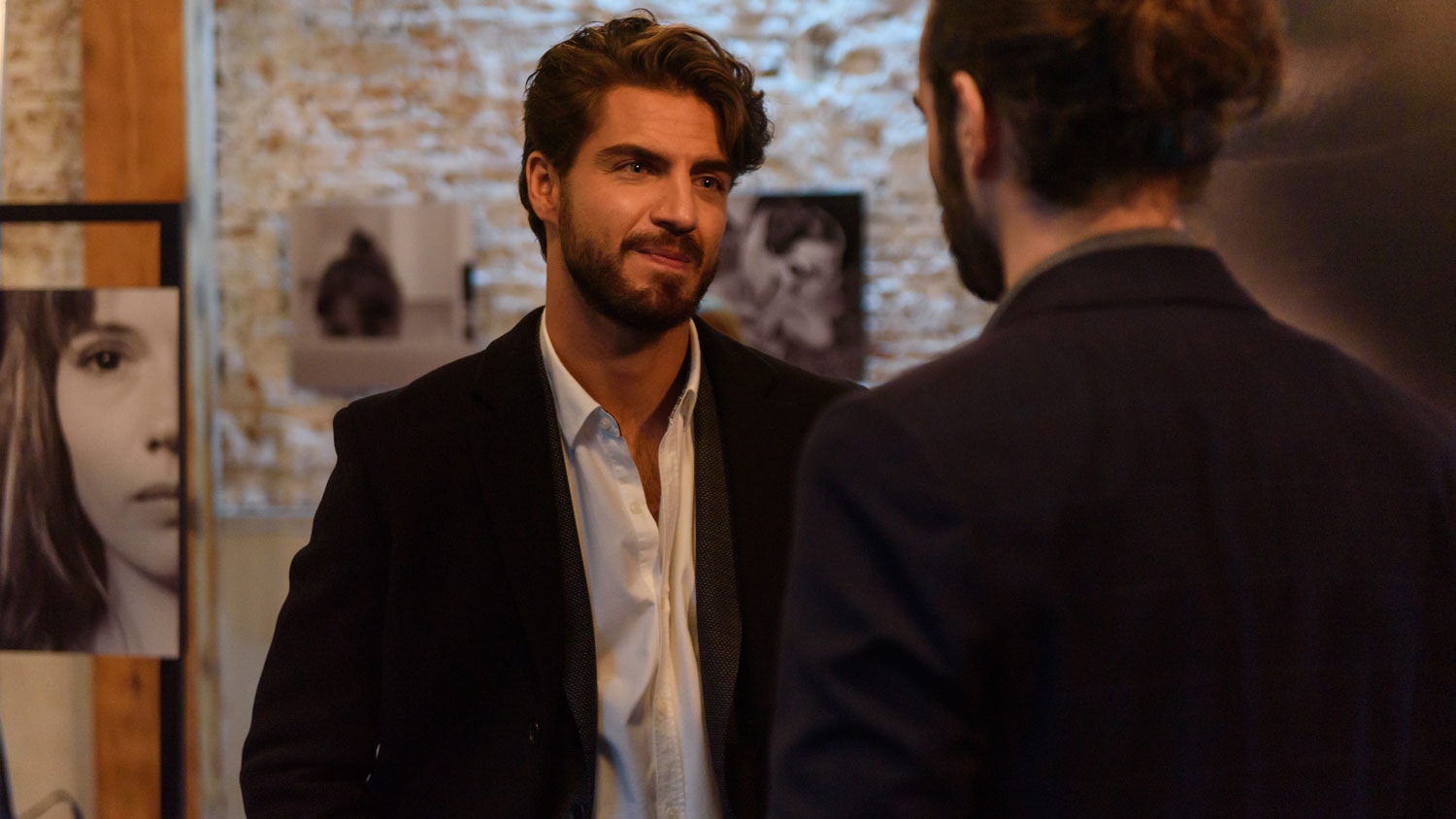 So, with that question answered to the best of my ability, what about Season 3’s cast.

Well, it’ll be pretty much the same as Season 2.

She’ll be joined by Silma López as Lola, Paula Malia as Carmen, Teresa Riott as Nerea and Maxi Iglesias as Víctor.

Now, it’s not so certain whether Valeria Season 3 will feature Ibrahim Al Shami as Adrián given how Season 2 ended.

Also, I’m not so sure whether Juanlu González will return in Season 3 as Borja.

What could the story be? 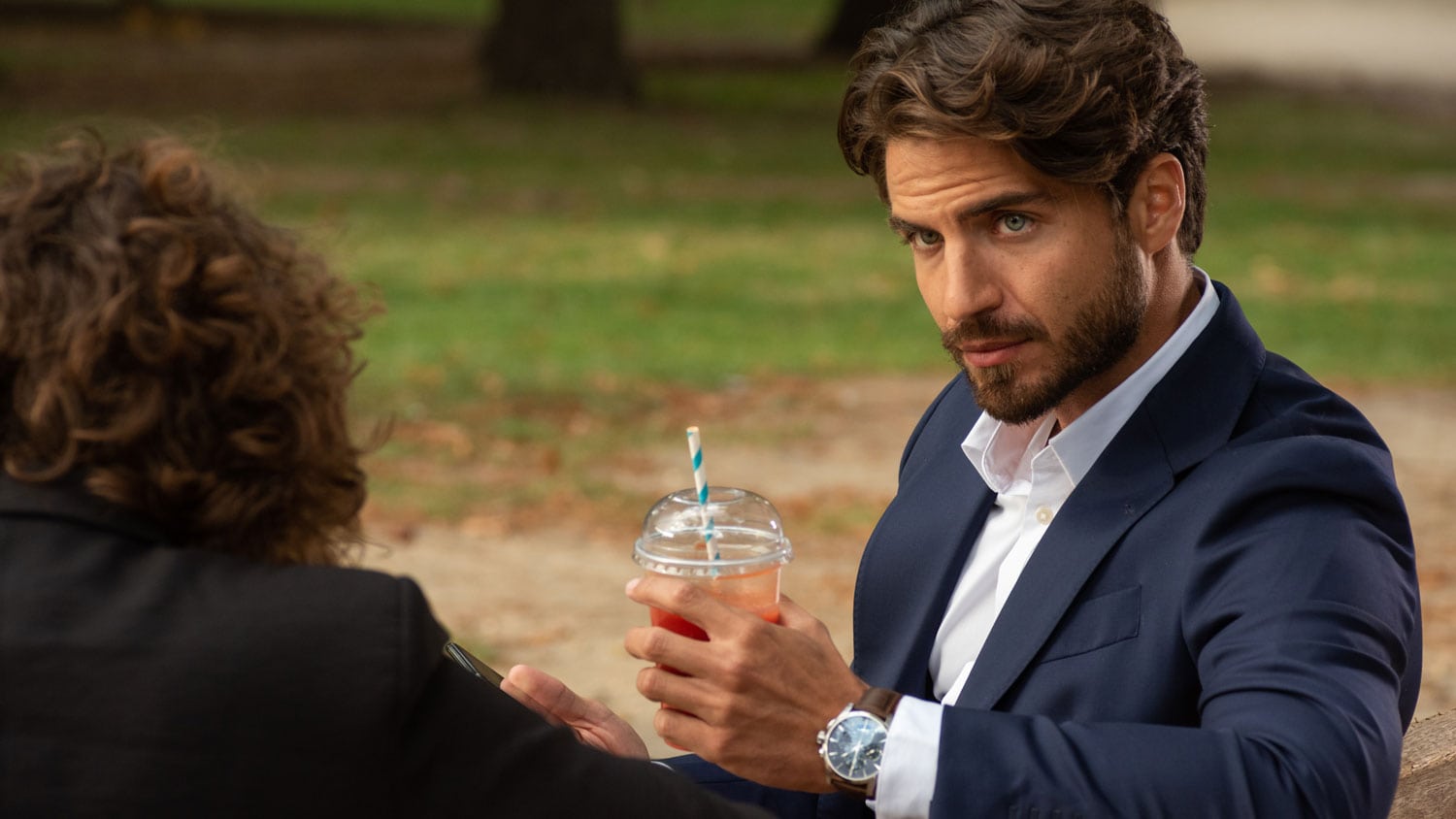 Valeria is a writer in crisis, both with her novels and her husband. Thankfully, her three best friends, Carmen, Lola, and Nerea, support her through her adventures, whilst having ones of their own. Valeria and her friends are immersed in a whirlwind of emotions about love, friendship, jealousy, unfaithfulness, doubts, heartbreak, secrets, work, worries, joy and dreams of the future.

Judging by how Season 2 ended, I’m pretty sure that Season 3 will see Valeria still struggling to get her love life in order.

She ended up signing the diverse papers and then Adrián bid farewell to his now ex-wife.

It won’t be easy for her, but it will sure be interesting for us viewers to watch!

Do you think that Valeria Season 3 is in the works over at Netflix?

If so, when do you think it’ll be released?