Everything To Know About The Stranger Things Video Games 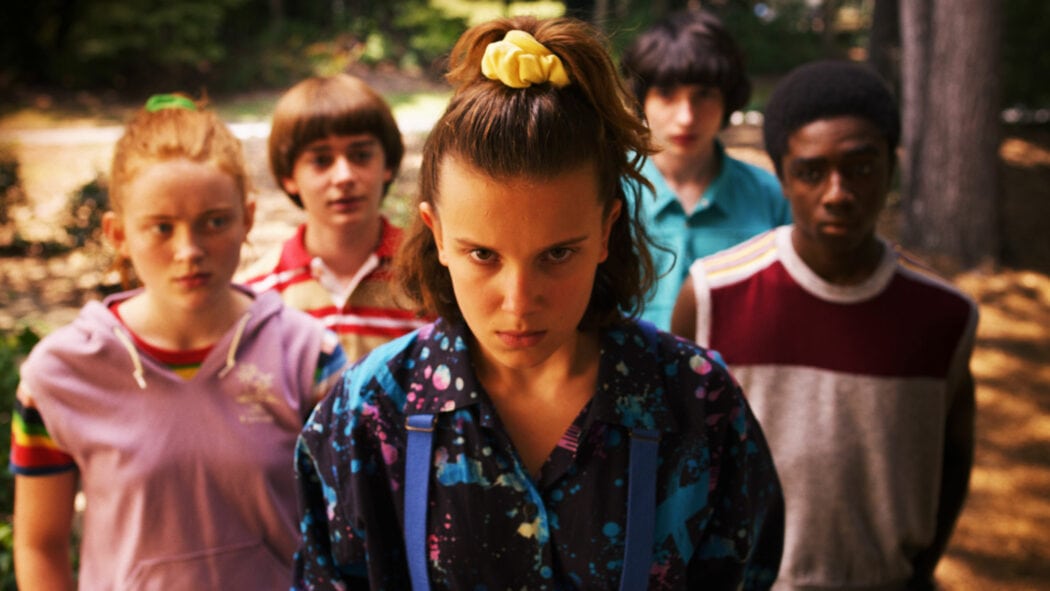 Playing video games with the world’s most popular streaming giant is thus a step closer to reality for the surprise of internet geeks.

The expansion to video games has been a long road executed with the qualified executives hired from Facebook. Inc and Electronics Arts. Inc.

Here are the things you should know about the latest gaming era of Netflix.

Licensed under 2017 and 2019, Netflix has planned the title launch in such a way to coincide with the second and third seasons of Stranger Things.

As the project is under expansion and the company is constantly improving the video game experience in Netflix, the service is now limited to the users of Poland.

Netflix had made it clear that the video gaming media, once fully-fledged, will remain open, offering free service to all the Netflix subscribers across the globe.

Targets are set to include no in-app purchases, avoid interrupting ads and no additional charge for accessing the game for its subscribers. 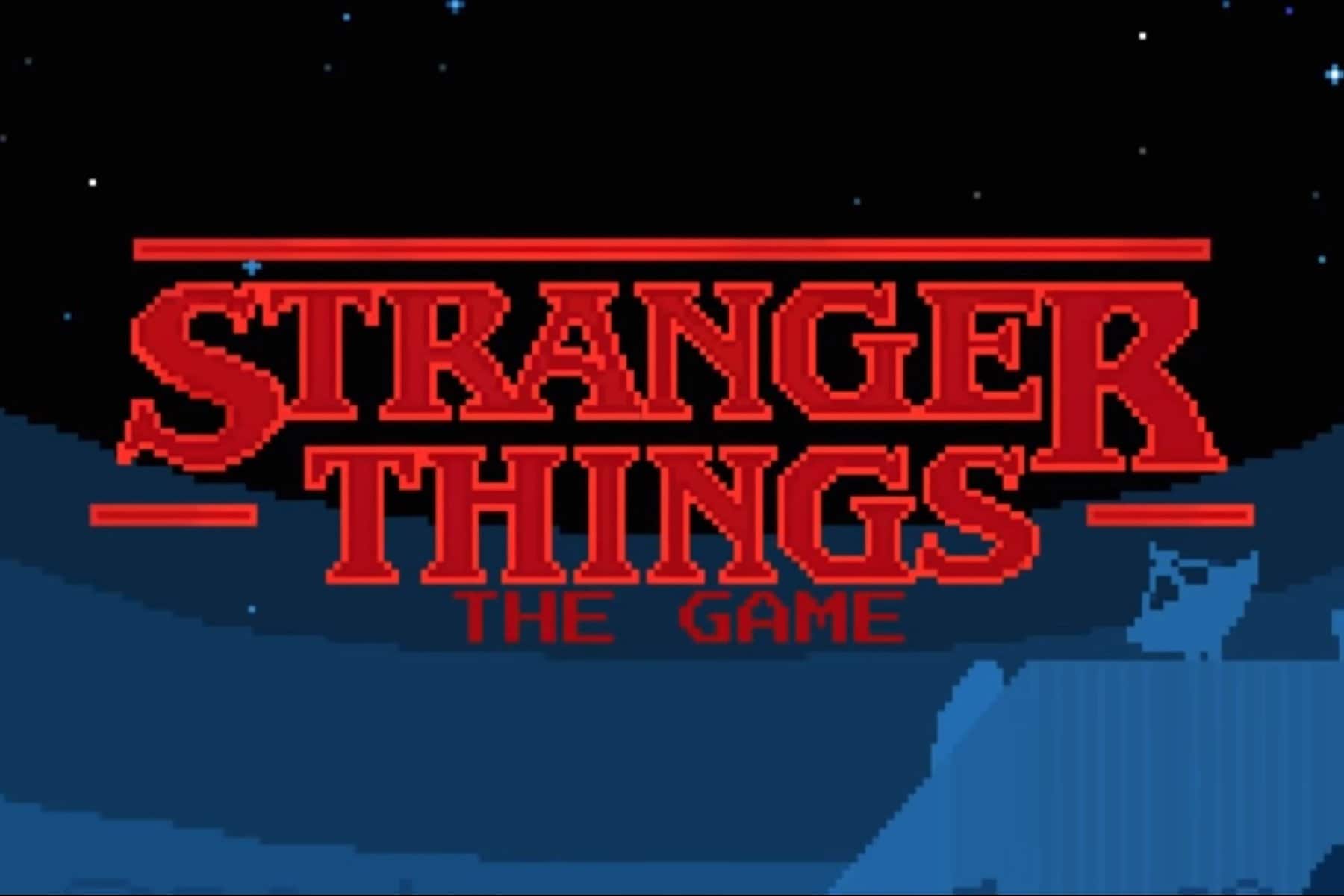 Currently, access to the game and the features are minimal on devices.

Netflix video games are only available for smartphones and android system users in Poland.

The polish subscribers will see the new releases of stranger things in their Netflix app in the feed section.

Upon clicking ” Play video game,” it gets automatically redirected to the google play store from where the download starts.

On completing the installation, the application stays as two independent titles on the screen.

One thing to note is that the newly launched versions are not available on  TV or computer.

The company has not intimated any details about its pace of expansion to the other countries so far.

The launch of the video game feature in ios and other operating systems also remains unclear.

With Netflix coming into the initial foray of e-gaming, it has successfully cultivated curiosity and has gained much popularity lately.

The choice of stranger things, a thriller, has been the ultimatum in boosting the reach—the show, launched in 2016, features sci-fi and other thrilling elements.

The Stranger Things Season 4 is expecting its most awaited debut in 2022, which helps in the progress and integration of the platform to a versatile gaming exposure.

Let’s look at the titles closely.

Stranger Things: 1984 is a modernized version that lets you solve many puzzles and collect bonuses, in short, a stylized form of arcade games.

Although the current stranger thing titles focus on the conventional arcade-type or character games, we are not to lose any hope of getting distinct versions later.

Stranger Things – 3, however, fits the description more of a video game with engaging events and kindles the player’s curiosity with random quests and interesting character entries.

The game hence backed with secrets is sure to capture the complete attention of any player.

However, Poland is not short on entertainment media.

Even the ordinary person has access to fun games in land casinos.

With handy systems looping in, the popularity of internet games and online casinos have skyrocketed.

Prominent mobile casinos have outsmarted every other game due to their convenience of setting wagers.

Earning ample revenue is just a matter of time and tactics with mobile slots.

The availability of free slots and eyeing bonus are other merits.

Midst everything, Netflix is determined to gain mass attention by its new efforts on launching video games on the most versatile series streamed on the platform.

With noticeable updates on social media, the launch in Poland seems to be the first step.

In short Poland’s video game series is a test launch.

As Netflix fans expect it to engage its viewers completely, Netflix also plans to invest in creating as many video games as possible on the selected series streaming on Netflix.

It would further enhance the platform’s popularity with more people excited about experiencing their favourite shows as games.