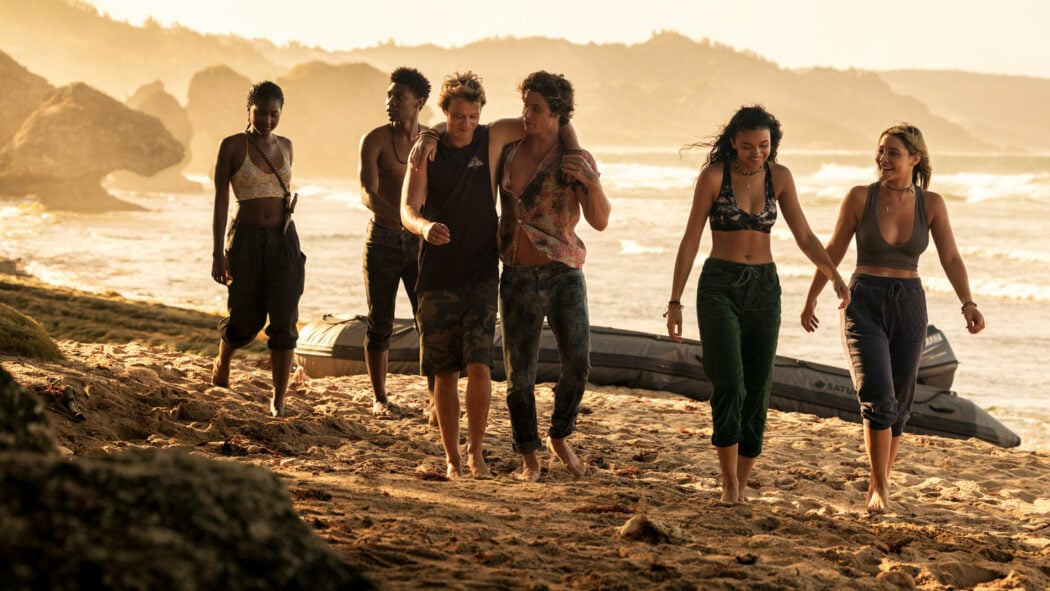 People really, really want to see Outer Banks Season 3 on Netflix, however, it looks like they’re going to have to wait a while until it’s released.

Well, I’ve been desperately trying to get some information on when Outer Banks Season 3 might be released on Netflix.

I can tell you right now, this hasn’t been easy.

I’ve contacted Netflix directly, and all they had to say on the matter was this:

We have nothing to share on Outer Banks S3.

However, I also contacted a number of people involved in the show, and one person came back to me with this:

I cannot confirm nor deny what’s happening with OB S3. What I will say is that S3 won’t come out this year.

OK, this was kind of cryptic and the person seemed to be hinting that Season 3 was in the works, but managed to do that without saying that it was happening.

That was pretty clever if you ask me.

All they said was that it won’t be coming out this year, which is to be expected.

However, they didn’t flat out say that Season 3 wasn’t in the works.

I’m pretty sure that they’re working on the show as we speak and will start filming asap.

The third season of the show should be out sometime in 2022.

Are you looking forward to watching Outer Banks Season 3?