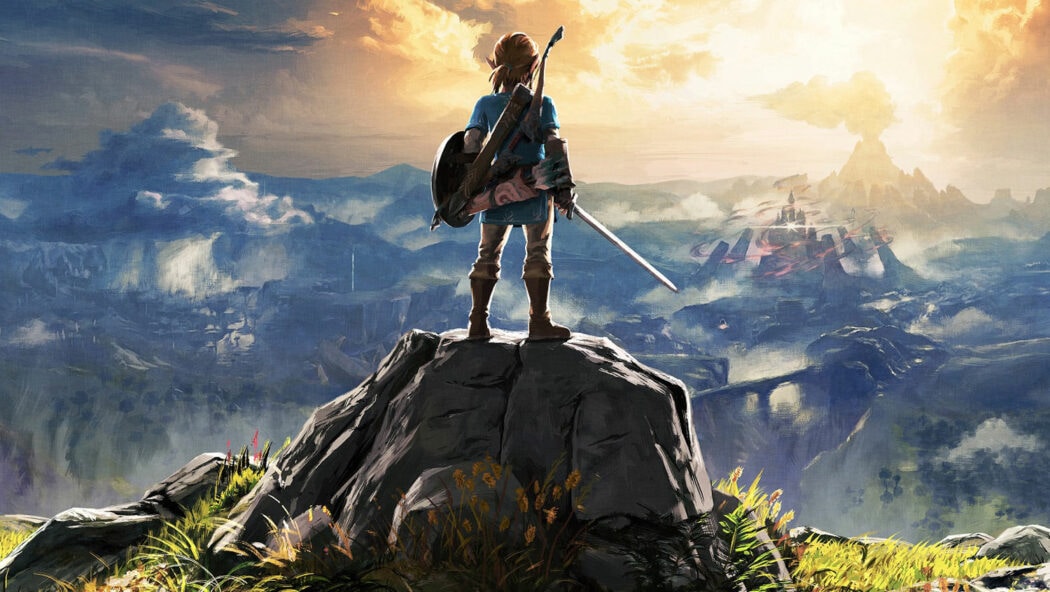 The Legend Of Zelda Series Back On The Cards At Netflix

It’s been rumoured for quite some time that Netflix has been attempting to get the rights to The Legend Of Zelda back.

The most recent rumours came from We Got This Covered.

At first, I’d admit that I was sceptical that this was ever really a thing.

Also, We Got This Covered isn’t exactly the most trustworthy of outlets…

That said, I knew that Netflix was in the process of making an animated series based on The Legend Of Zelda intellectual property.

They had already started work on it and had agreed on everything with Nintendo.

However, there was then a leak and Nintendo shut the whole project down.

Netflix has since gone on to make some really successful animated projects such as Castlevania and Love, Death & Robots.

There are actually a whole host of truly brilliant Netflix animated shows.

Read more: Netflix’s Castlevania Proves That A Legend Of Zelda TV Show Can Be Made And Netflix Has To Do It

Well, it seems as though my scepticism might have been misplaced on this one.

Upon hearing the rumours, I reached out to a contact close at Netflix.

Thankfully, they were able to clear things up for me.

They informed me that Netflix was indeed on speaking terms with Nintendo again.

They also added that the two parties are talking about adapting The Legend Of Zelda for the small screen.

It would be for an animated series, not live-action. Early days, but this is a good sign.

Nintendo open to adapting their IPs for the small screen

Read more: The Legend of Zelda Breath of the Wild Will Be A Nintendo Switch Launch Title

It seems as though Nintendo is still against the idea of doing a live-action adaptation of one of their IPs.

I mean, it’s to be expected given what happened with Super Mario Bros.

I also think that Netflix would be the perfect place for an animated The Legend Of Zelda series.

They’ve proven themselves to be more than capable of making high quality animated series.

Netflix has also produced arguably one of the best video game adaptations ever in Castlevania.

It would also make sense that Nintendo would be interested in making a series now given that Breath Of The Wild 2 is on the horizon for the Nintendo Switch.