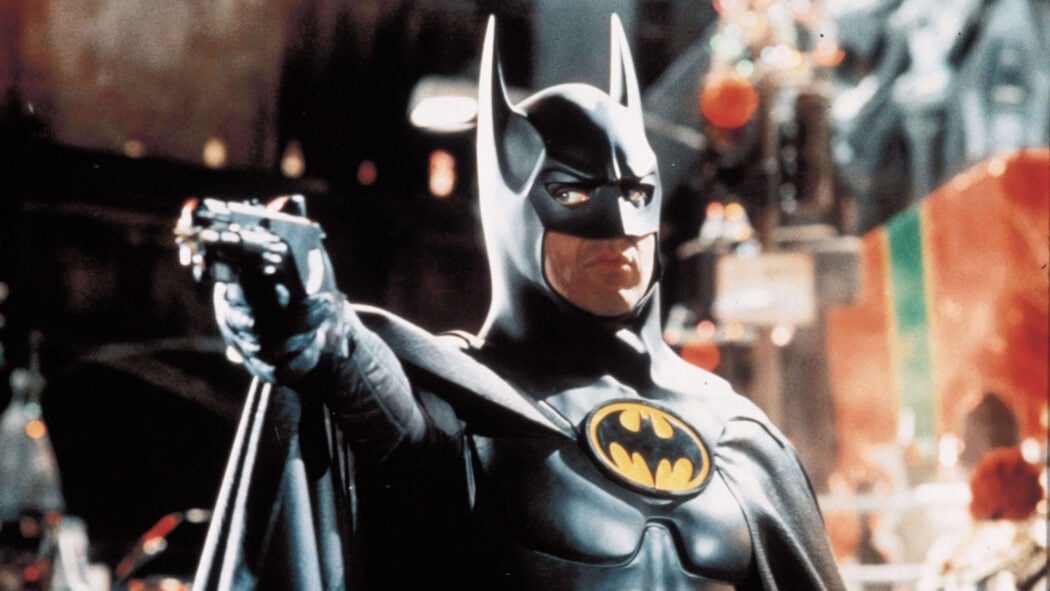 It’s one of his most iconic roles, and now it’s being reported that Warner Bros have a solo Batman film in the works, starring Michael Keaton.

This is according to Giant Freakin Robot, who are reporting that a solo film with Michael Keaton’s version of The Dark Knight is in development.

Furthermore, it’s reported that Keaton could have more appearances as the Caped Crusader in his future.

According to this report, the actor has a multi-picture deal to reprise his role in several more projects.

He could make future appearances in several of the projects that Warner Bros has in development for HBO Max, such as Batgirl.

Keaton will reprise his role in The Flash, which is set to be released next year.

Keaton first donned the cape and cowl in 1989’s Batman and then for its sequel Batman Returns.

He is for many fans, the best incarnation of the character that there has ever been.

Hence, it would certainly be interesting to see if Keaton does reprise the role beyond next year’s Flash film.

We’ll be keeping our fingers and toes crossed that this report turns out to be true!

Would you like to see Michael Keaton reprise the role of Batman regularly?