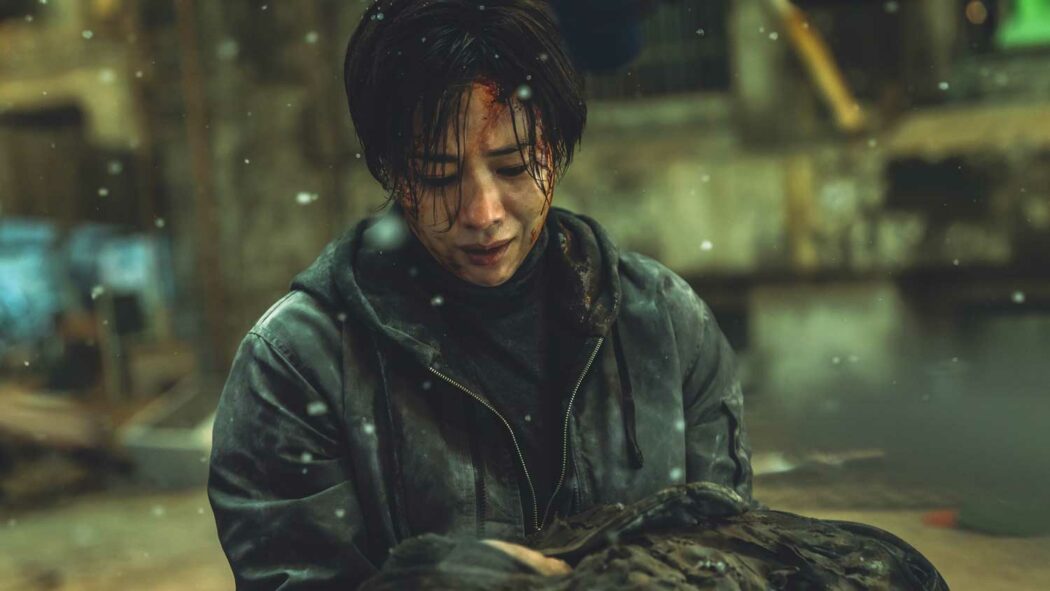 Hellbound Season 1 has been taking the world by storm on Netflix and fans of the show are already wondering about Season 2. Is it going to happen? If so when will it come out?

These are questions that fans are desperate to have answered straight away, and we’re on hand to try and give you what you’re looking for. However, it’s very early days, so there might not be too many answers out there at the moment.

That said, the moment anything changes, we will update you and this article. So, make sure to keep your eyes’ peeled for any new information or developments.

First thing’s first, because the Google algorithm dictates we do this, we need to give you a little bit more information about Hellbound on Netflix. What’s the series about?

Unbelievable demonstrations of hell take place in the middle of Seoul right in front of crowds. Mysterious beings condemn individuals to be hellbound, and otherworldly beings appear exactly at the specified time to kill the condemned in a brutal burning. Rising above the utter chaos resulting from these inexplicable supernatural occurrences is the commanding voice of Jung Jinsu, the leader of an up-and-coming religious organization, The New Truth. He claims that only sinners are marked for condemnation and that these occurrences represent divine will to make humans righteous. A group of his followers with blind faith, the Arrowhead, take into their own hands the punishment of those who go against the divine will. The world becomes a living hell.

Min Hyejin, a lawyer, challenges Chairman Jung by claiming the demonstrations of hell to be simply supernatural occurrences. She joins forces with the few who try to protect the hellbound and return the world to the realm of humans, not gods. They go up against the chaos instigated by The New Truth.

Is Hellbound Season 2 in the works over at Netflix?

Honestly, Hellbound is one of the best shows I’ve seen all year. It seems as though these South Korean Netflix shows have really been hitting it out of the park recently.

First Squid Game and now this! There was also another Korean show on Netflix that did pretty well called My Name, and I really liked that show!

What we can reveal is that Hellbound Season 2 looks to be in the works over at Netflix. However, it hasn’t been officially announced by Netflix yet, but we expect to be in the coming few days.

Speaking to Variety, the showrunner, Yeon Sang-ho, remained coy about whether a second season would happen, stating: “The process of working with Netflix was very enjoyable on my end.

When will Season 2 be released? 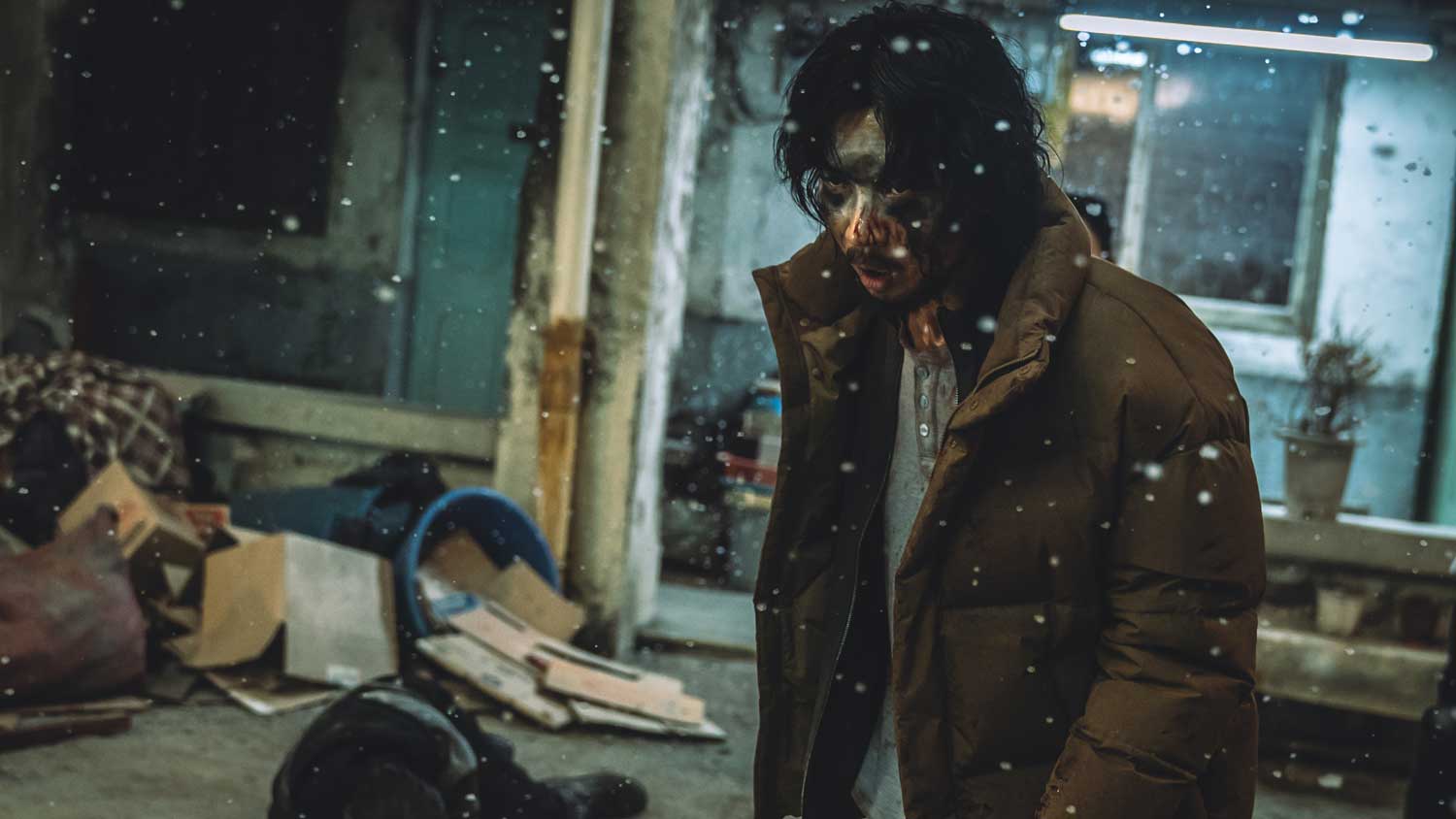 The question of when will Hellbound Season 2 be released is a much harder one to answer. It’s very early days and it seems as though Netflix didn’t greenlight a second season right away.

What they did was wait and see what the reaction to the show would be, and made sure to keep discussions with the creators open. That’s what’s been going on for the past few days now.

So, yes, Season 2 is already in the works, but we might have to wait until 2023 to see it. It would probably start development towards the beginning of next year and then be released in 2023.

That’s the best I can offer you at this moment in time, but as soon as I hear anything more about it, I’ll let you know.

Who will star in Hellbound Season 2? 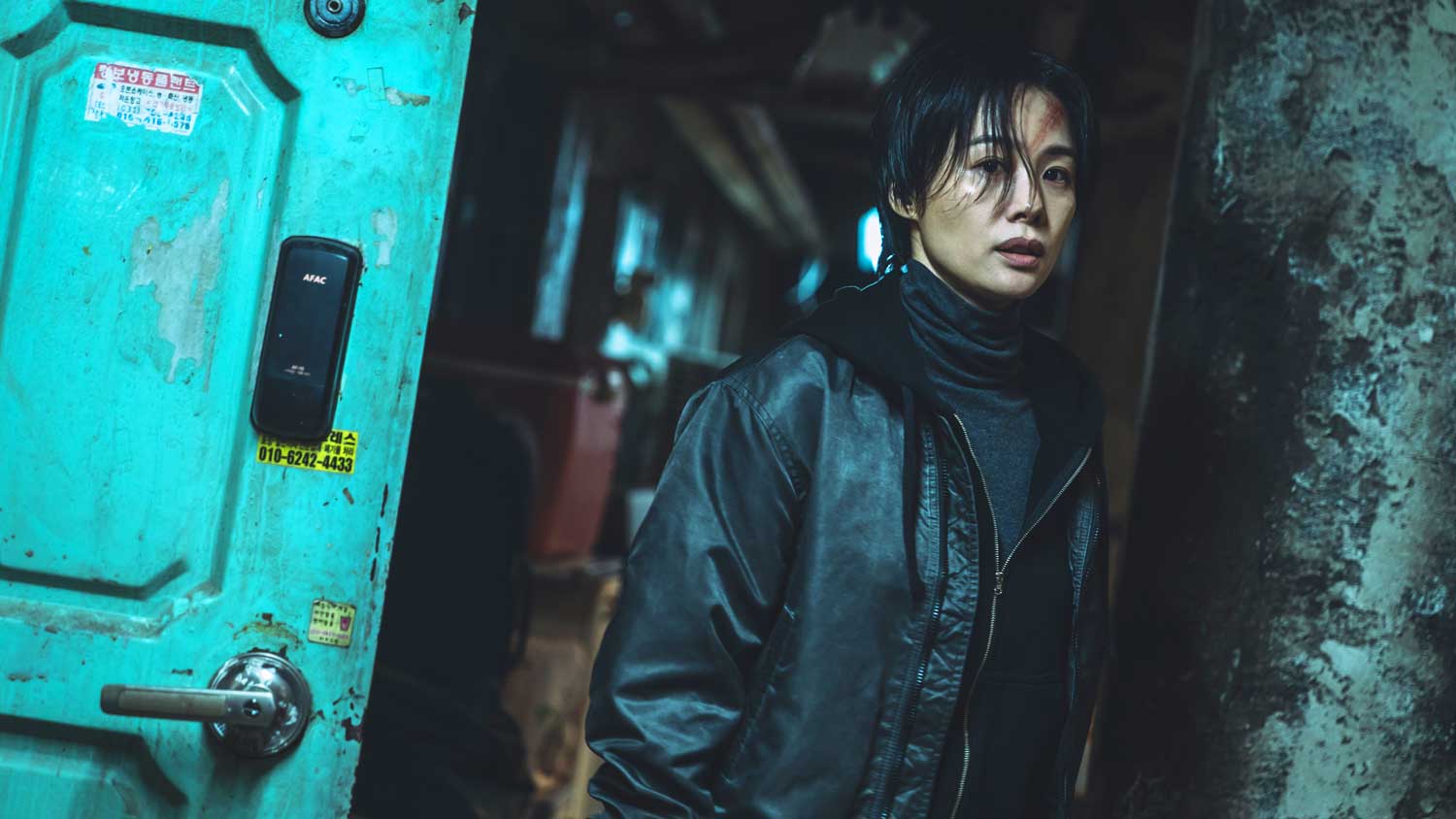 Most of the cast should be returning for Season 2. So, that means that the likes of Yoo Ah-in, Kim Hyun-joo, Park Jeong-min, Won Jin-a and Yang Ik-june should all be back for another season.

However, given how early these discussions are, we’re going to have to wait and see whether they’re all going to come back for another season. It’s a waiting game at the moment.

What do you make of this feature? I know there’s not too much information for you to go on right now, but we will update you as soon as there’s anything else to report on Hellbound Season 2.