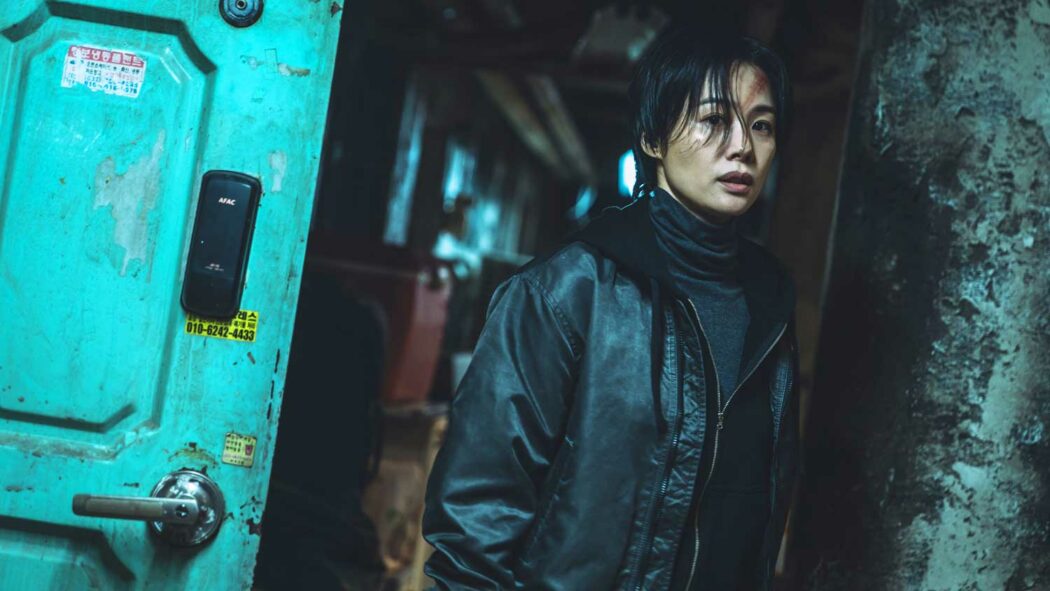 Hellbound has just been released on Netflix and already fans of the show are asking about Season 2 and whether it’ll happen on not. Well, the show’s creator, Yeon Sang-ho, has opened up about it.

Check out what he had to say about their place for Hellbound Season 2 during his recent interview with Variety below:

What Yeon is saying here is rather interesting. He neither confirms nor denies that Season 2 is happening. However, he revealed that they have plans in mind for what could happen in a second season.

He also revealed that Netflix agreed to his “creative vision”, which means that they agreed to make however many seasons he wanted to make. This means that the ball’s very much in the creator’s court.

Given how popular the show has already proven to be, I’m pretty sure that Netflix will announce Season 2 in the coming days.

What do you make of this news? Are you looking forward to watching Hellbound Season 2 on Netflix? Let us know your thoughts in the comments below.