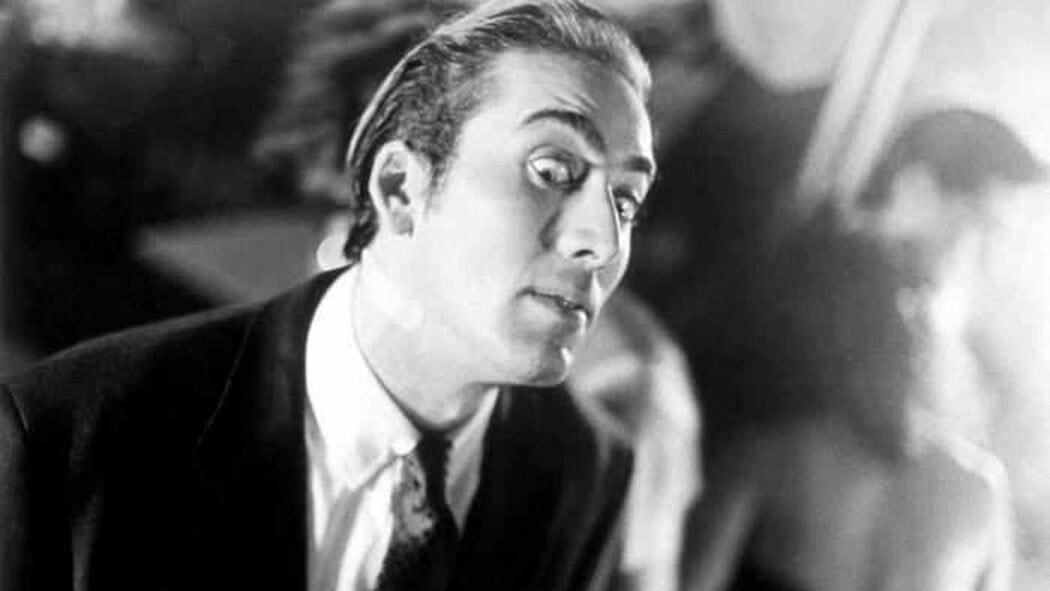 It’s been revealed that Nicolas Cage is going to be playing Dracula in a new Universal Monsters movie, which I think sounds like fun.

This news was revealed by The Hollywood Reporter and I am already very much looking forward to this upcoming movie.

The film is going to be called Renfield and Cage will be starring alongside Nicolas Hoult. I must say, that’s a very interesting cast.

Cage will be playing the iconic blood-sucking vampire, and Hoult has been cast as the titular character, the vampire count’s infamous acolyte and henchman.

I already love the sound of this movie, and what I love even more about it is that it’s going to be directed by The Lego Batman Movie director, Chris McKay. He also recently director Amazon’s The Tomorrow War.

But wait, there’s more! If that wasn’t enough, this movie is being produced by The Walking Dead creator, Robert Kirkman! It’s also been revealed that this was his original idea.

The character of Renfield originated in Bram Stoker’s 1897 novel Dracula as a patient in an asylum obsessed with drinking blood, deluded into thinking he will find immortality. He bows at the feet of Dracula, who feeds him insects and rats and dangles everlasting life in front of him.

At the moment, it’s unclear whether the movie will take on this same power dynamic, but I think it might. That said, the movie has been described as a “modern-day adventure story that is comedic in tone”.

This movie just keeps on sounding better and better. Ryan Ridley, known for Fox’s Ghosted and Adult Swim’s Rick and Morty, penned the script based on an original story outline from Kirkman.

Nicolas Cage was born to play this role

It’ll be interesting to see Cage get to play Dracula. It does seem to me as though this was a role he was born to play. Just think back to his incredible turn in The Vampire’s Kiss. It seems fitting that he should get to play the most famous vampire of them all!

Cage has starred in incredible blockbusters over the years such as The Rock, Con Air, Face/Off and National Treasure. However, he stopped doing them in recent years, and opted for more independent films and has been doing some really out-there stuff.

His most recent performance in the movie Pig has been widely praised and there’s even been Oscar talk surrounding him this year. I would love to see him get another nomination.

What do you make of this news? Are you looking forward to seeing Nicolas Cage get to play Dracula in this new movie? Let us know your thoughts in the comments below.