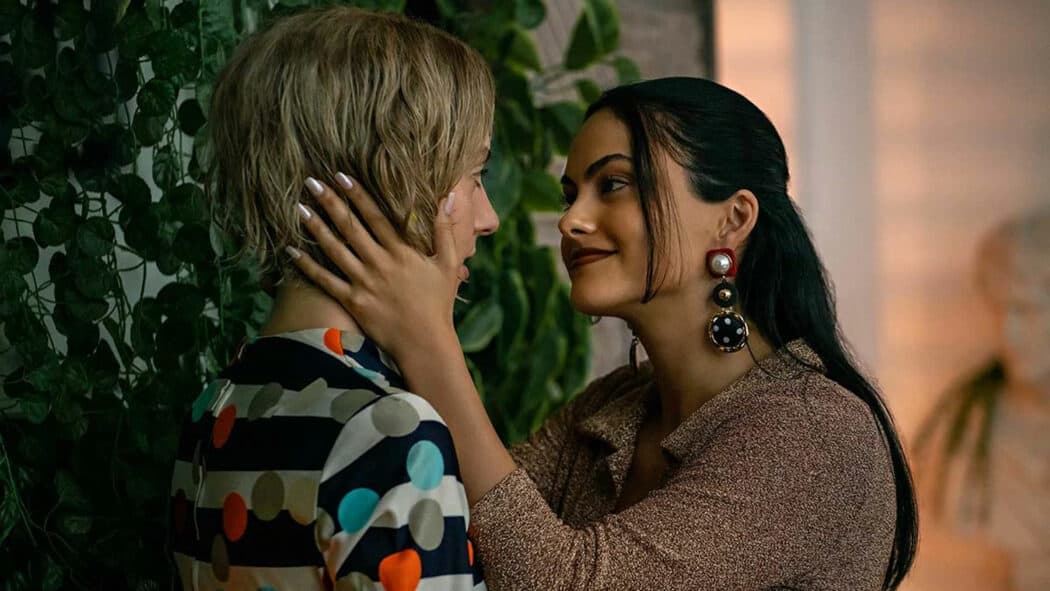 There’s a new movie coming to Netflix that’s really getting people talking and it’s called Do Revenge and we were interested in knowing more about it, such as when the film’s release date will be.

We wanted to know its release date, its cast and more importantly, its story.

There’s a little bit of information on the movie on the world wide web, but not a huge amount.

This is actually quite odd considering the fact that there’s a lot of buzz surrounding it.

Netflix isn’t very good at promoting its own content, which is probably why information on the movie is rather scarce.

However, we’ve compiled everything we’ve been able to find out about the movie in this one article.

So, without any further ado, here’s everything we know about the Netflix movie, Do Revenge.

When will Do Revenge’s release date on Netflix be? 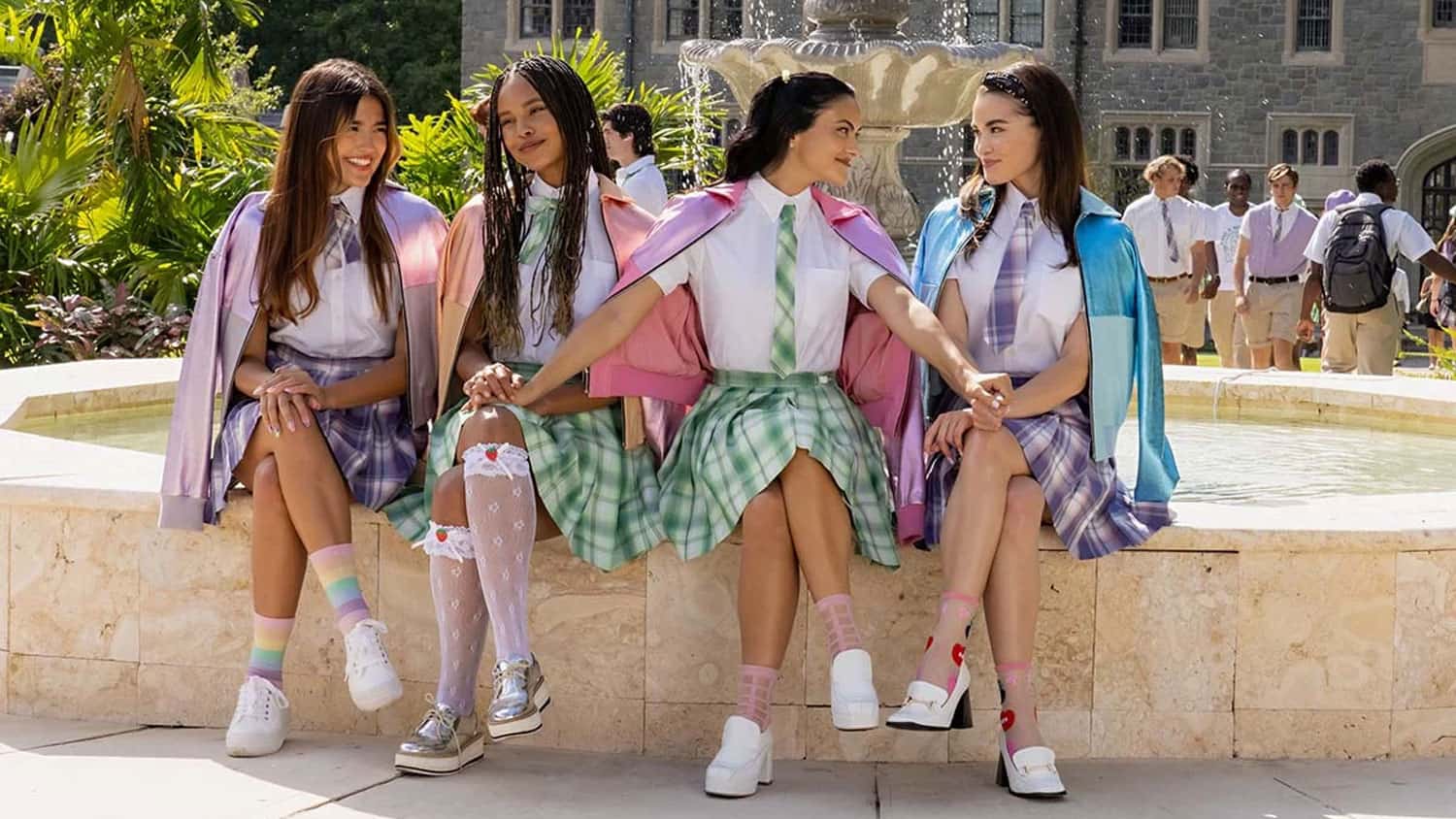 READ MORE: How Star Wars Canon Improved On Revenge Of The Sith’s Order 66

This is actually the easiest question to answer as far as Do Revenge is concerned.

It was revealed not too long ago that the movie will be released on Netflix on Friday, September 16.

This means that the movie really isn’t too far off from being released.

This explains why there’s been such a big swell in the amount of buzz from fans about this movie.

It’s because it’s literally coming just around the corner.

However, there’s still some other questions that need answering, such as who will star in the picture?

Who will be starring in Do Revenge? 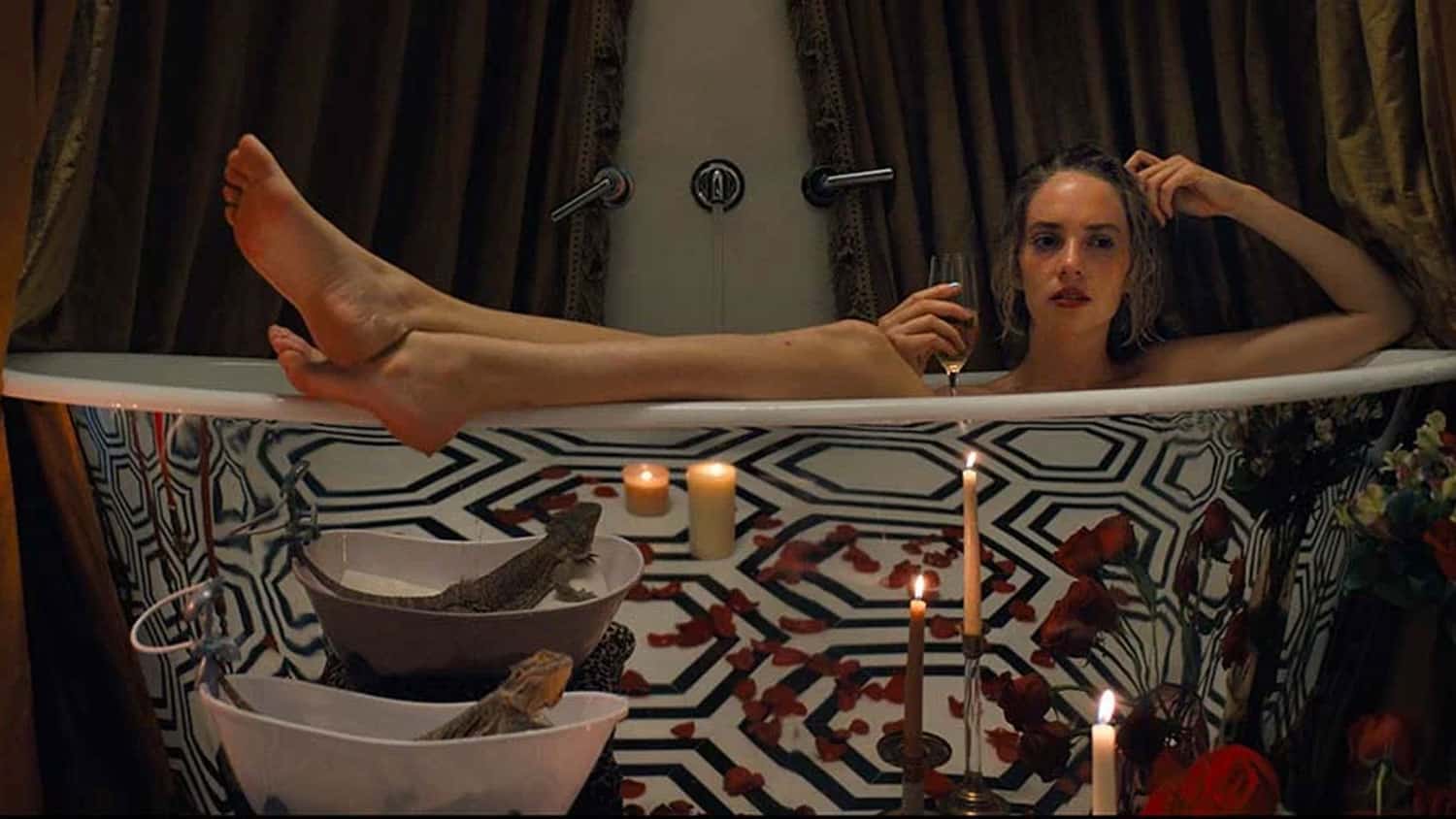 This upcoming Netflix movie has one of the most exciting casts I’ve seen from one of their movies in a while.

Why do I say that? Because it’s full of very talented young and up-and-coming actors.

I suppose of the biggest names in this movie is Stranger Things’ Maya Hawke.

Her career is really starting to snowball after the huge success of the Netflix series.

People just love her as Robin in that show, and I’m pretty sure she is one of the main reasons why people are so excited to watch Do Revenge.

Yep, that’s Sophie Turner from the Game Of Thrones series and the X-Men movies!

This is a. pretty stellar cast if you ask me.

What’s the story about? 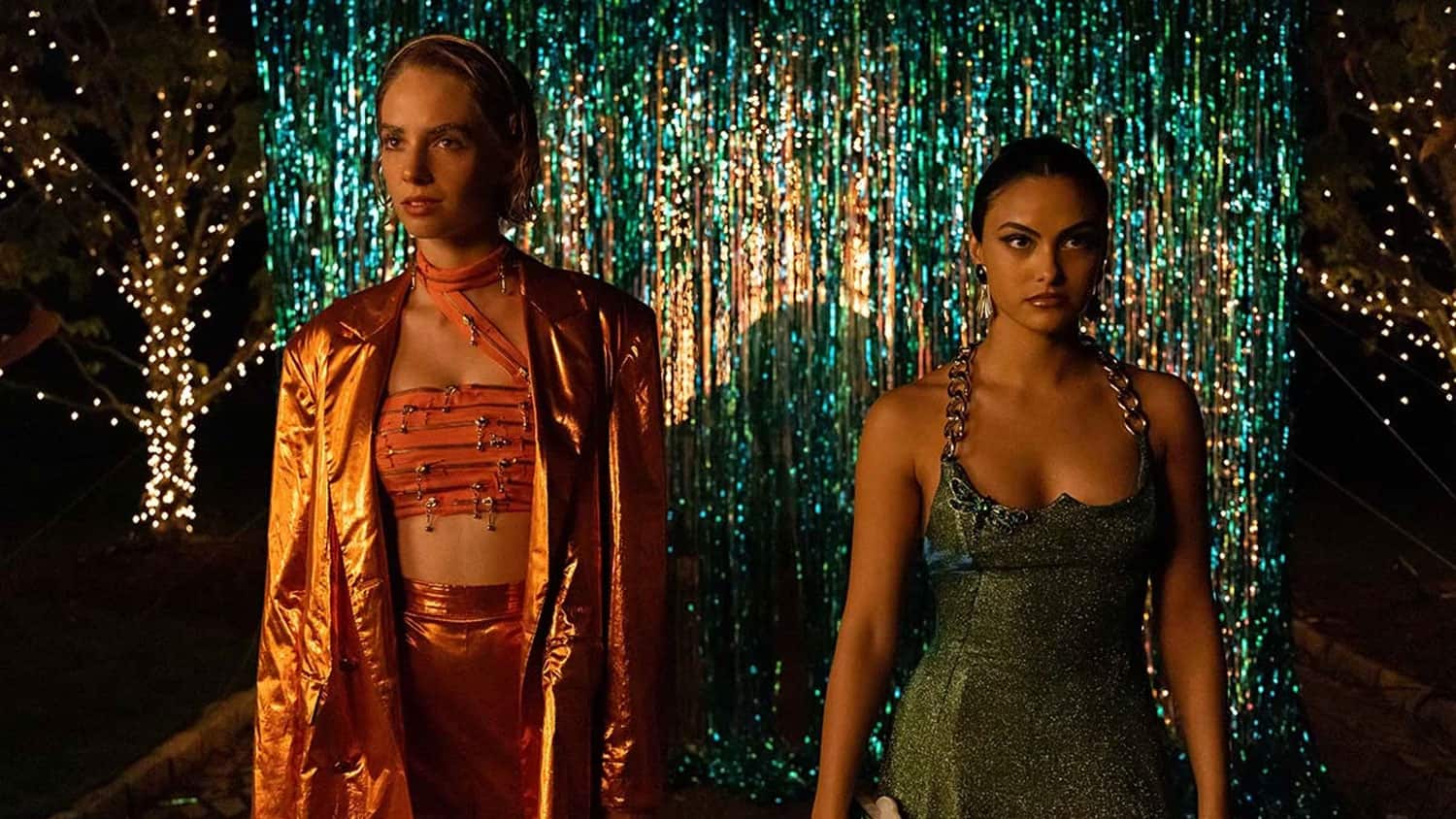 READ MORE: You Season 4 Revealed To Be In The Works At Netflix

What will happen in Do Revenge?

Well, the movie will explore the bond between popular girl Drea (played by Camila Mendes) who wants to get back at her boyfriend for leaking her sex tape and transfer student Eleanor (played by Maya Hawke) who is outed by a girl based on a rumor.

After a rather unexpected meeting between the pair, they decide to help one another out by seeking vengeance on each other’s bullies.

It’s a really interesting premise for a movie, and I think that many people will end up loving it.

I’ve got some serious Mean Girls and John Tucker Must Die vibes from the plot of this movie. I love both of those films!

Honestly, these sorts of movies just aren’t made anymore, and I love the fact that Netflix has put some serious backing behind this movie.

Who’s behind the movie?

READ MORE: Mark Hamill Reveals What Baby Luke And Leia In Star Wars: The Revenge Of The Sith Look Like Now

The movie is created by Jennifer Kaytin Robinson, and she has described it as a “backward-engineered” story of revenge.

She told Elle back in July of this year: “What would it be like to take the fun, thrillery stakes of a Hitchcock movie and put it in high school?”

Robinson then added that the main theme of the story is about not assigning labels to any one person.

“And that is so much of what growing up is. I wanted to make something that paints with all the colors of adolescence.”

Do Revenge is about a ‘bad person’

READ MORE: James Gunn’s Been Dropping Info About His Guardians Of The Galaxy Films All Week

Robinson co-wrote the movie’s script with Celeste Ballard and she revealed that they wanted to shine a light on the idea of being a bad person.

Robinson then went on to warn viewers that there are going in for plenty of surprises whilst watching Do Revenge.

“We want you to have a great f–king time,” she revealed.

“That’s what this is. That’s what it should be. We’re not trying to solve world peace. This is not some big political statement. It’s just a really fun movie that looks cool and stars a bunch of really excellent actors who are at the top of their craft and are also just gorgeous.”

Are you looking forward to watching Do Revenge when it’s released on Netflix?