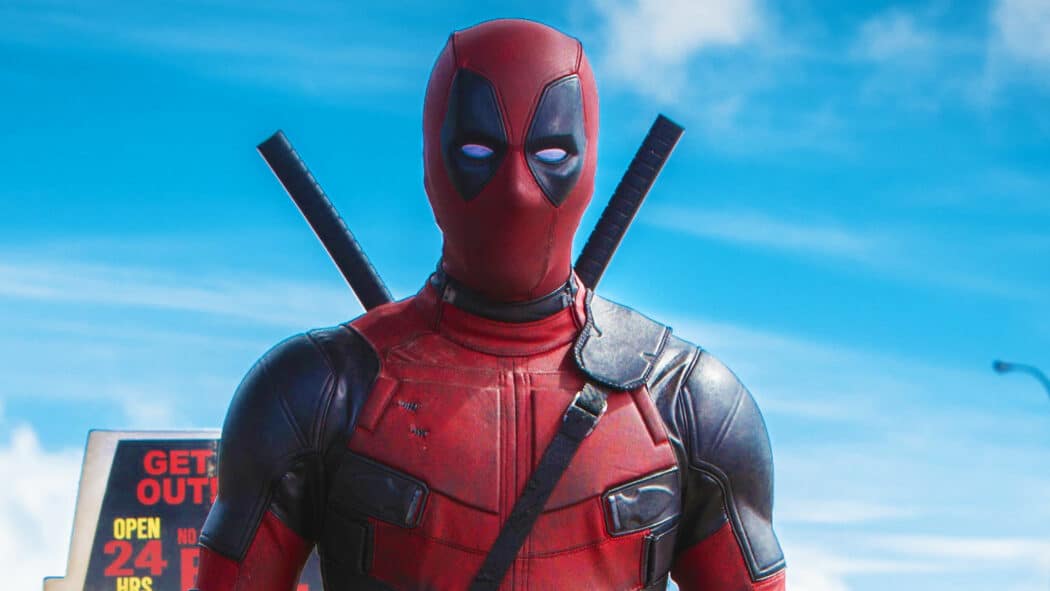 Deadpool 3 Will Be Part Of Marvel’s Phase 5

It’s being reported that Deadpool 3 will be part of the Marvel Cinematic Universe’s Phase 5, meaning that it should be released sooner rather than later.

This news comes to us via Marvel Updates on Twitter who is reporting off of information from scooper DanielRPK.

Deadpool 3 will be part of Phase 5#Deadpool #MarvelStudios pic.twitter.com/8xK3CM4852

Now, I am going to say here to take this information with a slight pinch of salt since scoopers’ information can be dangerous to take at face value.

However, as far as this information is concerned, it does seem to stack up with what we’ve heard could be the case.

I’m not saying that we have inside information on Deadpool 3’s release date.

However, it does seem to be lining up with what many so-called ‘insiders’ have been saying.

Deadpool 3 could be released during the MCU’s Phase 5 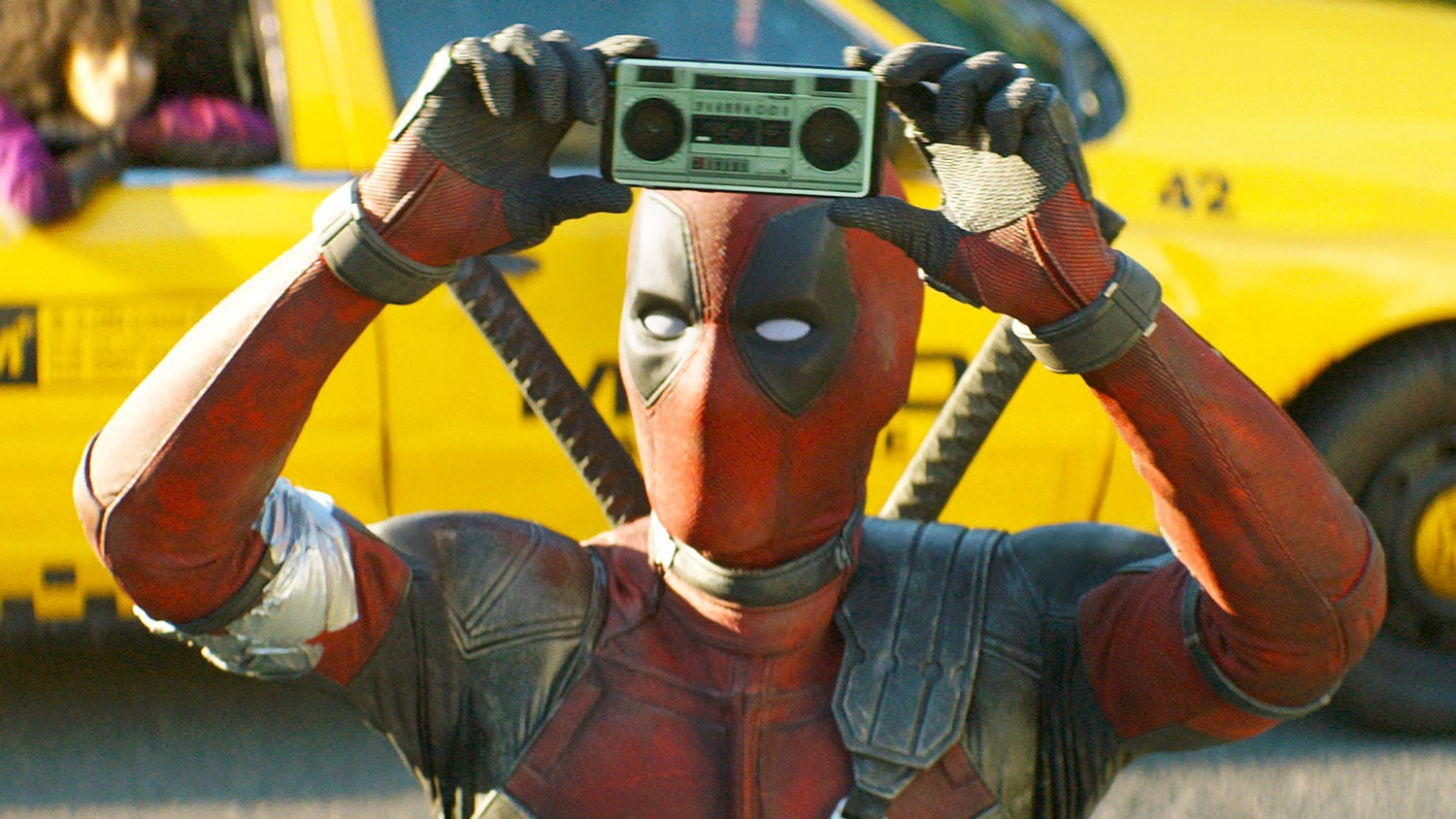 Also, it’s kind of logical to assume that Deadpool 3 will be released sooner rather than later.

However, there were other pretty big absentees from that panel also.

The one that comes immediately to mind was Armor Wars, which wasn’t mentioned at all.

We also know that Deadpool 3 has been in development for quite some time.

The movie’s script has been in development for what seems like an eternity.

The first draft and story was written by the Molyneux sisters before Rhett Reese and Paul Wernick came back on board the project.

They were almost kicked off the project to begin with by Marvel Studios for some reason.

I’m still not entirely sure what happened there.

However, Reese and Wernick, who wrote the first two Deadpool movies, were eventually brought back to work on the movie’s script.

Marvel almost got rid of Wernick and Reese as Deadpool 3’s writers! 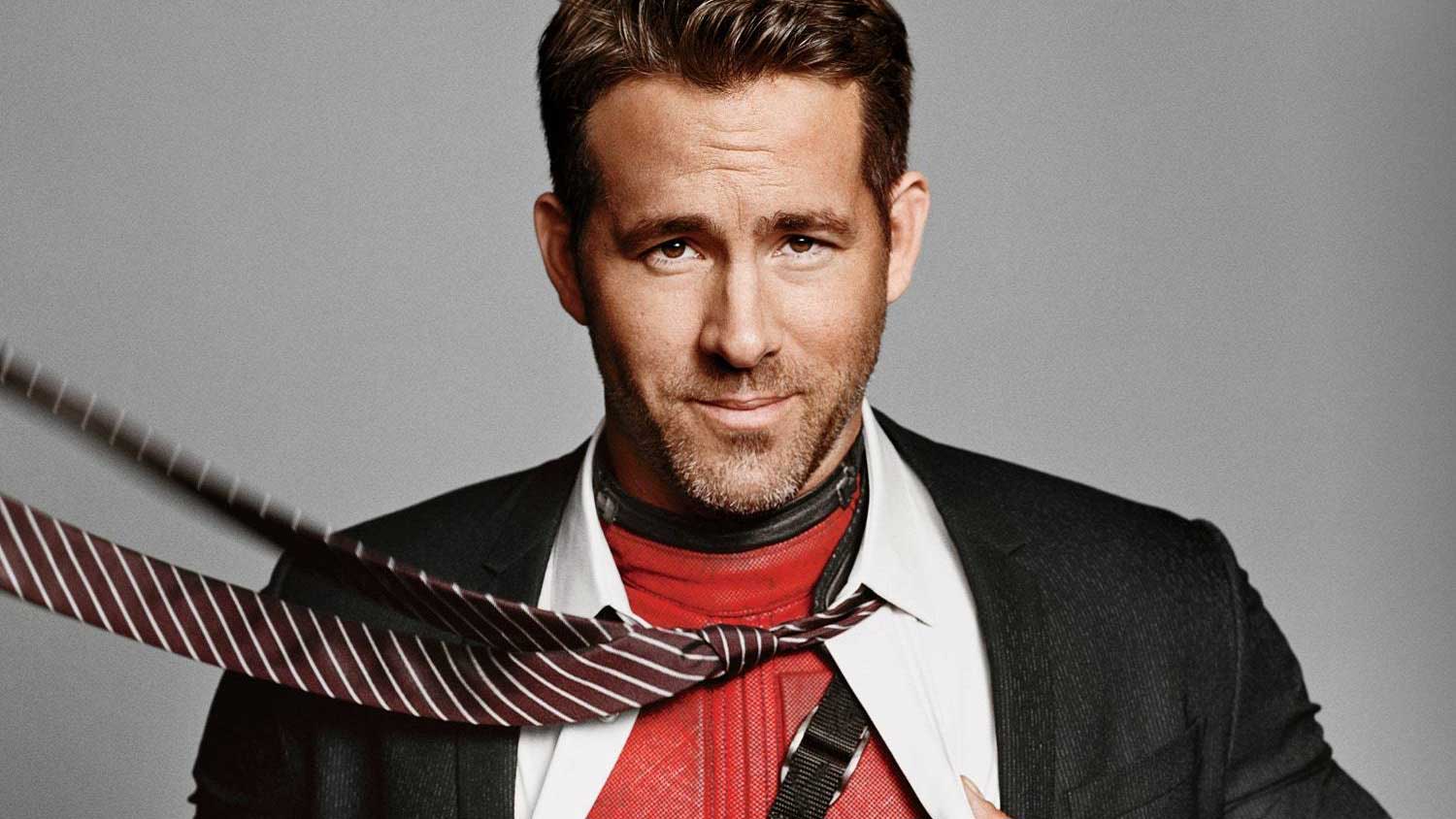 During a recent interview with The Playlist, Deadpool 3 writers Rhett Reese and Paul Wernick reacted to Marvel Studios’ original plan to replace them with Bob’s Burgers’ Wendy Molyneux and Lizzie Molyneux-Loeglin.

Reese revealed “that did happen,” but added that they’re happy to now be back “in the mad scientist lab creating fun stuff:”

Yeah, that did happen. And look… It just came down the way it did, but we’re thrilled to be back is the bottom line. We just couldn’t be happier where we are right now in the mad scientist lab creating fun stuff and hopefully, we’ll get a movie out to you guys soon.

The writer then added that they are determined to “make it great.”

Reese called the threequel a “marriage between Fox and Disney,” promising to “merge those… worlds:”

We want to make it great. We’re in the laboratory working on it with Ryan Reynolds all the time, and we’re very much entertaining ourselves. So, hopefully, that translates and ultimately will entertain the world. But you know, it’s a marriage between Fox and Disney, and it’s two different universes, and it’s not easy. But it’s also a wonderful challenge and, you know, high-class problems to be able to merge those, those worlds. So, we’re, we’re enjoying it.

Deadpool 3 will be R-rated

This suggests that it shouldn’t be too long before we get to watch it!

As for the movie’s rating, Reese reaffirmed past statements that Deadpool 3 will “absolutely” still be R-rated.

He revealed that Disney would not “mess with the tone,” but there is a slight chance that may change.

Here’s what he said on the matter:

Oh, absolutely. They’re not gonna mess with the tone. I mean, I’d never say never, I guess there’s an outside chance, but we’ve always been told it can be R-[rated], and we’re proceeding as if it’s R. We would like it to be R, we always have, so I don’t think that’ll change.

Are you looking forward to watching Deadpool 3 when it’s finally released in cinemas?