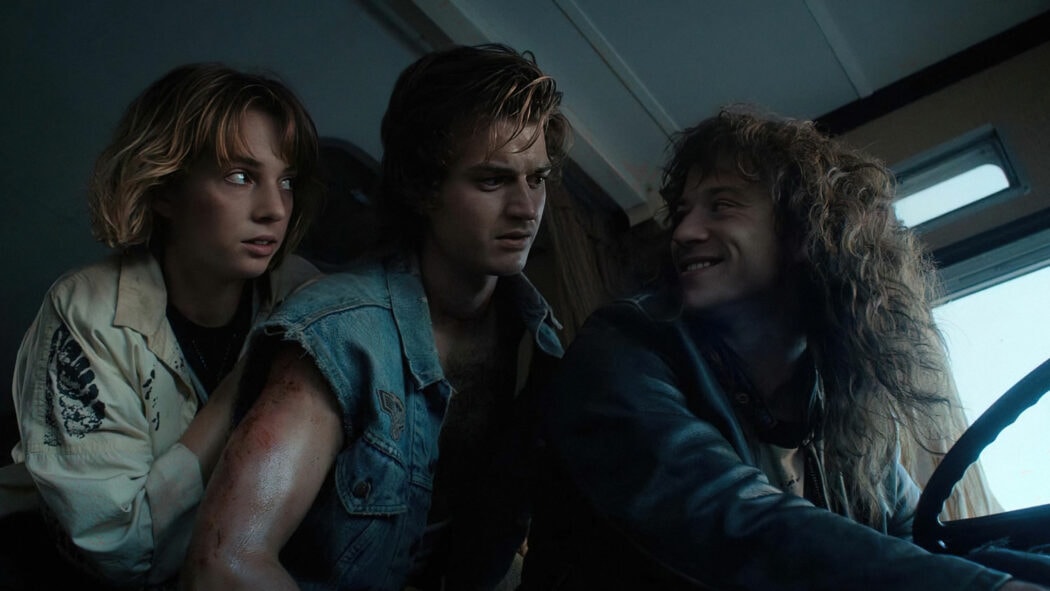 The very first trailer for Stranger Things Season 4 Volume 2 has just been released by Netflix and it’s incredible!

You can check it out for yourselves below.

The trailer teased incredible action in Stranger Things Season 4 Volume 2 as the Hawkings gang goes up against Veca.

The second part of Season 4 will only consist of 2 episodes, but they will both be feature-length episodes.

I really cannot wait to see what happened in what’s gearing up to be one of the best finales we’ve ever seen! 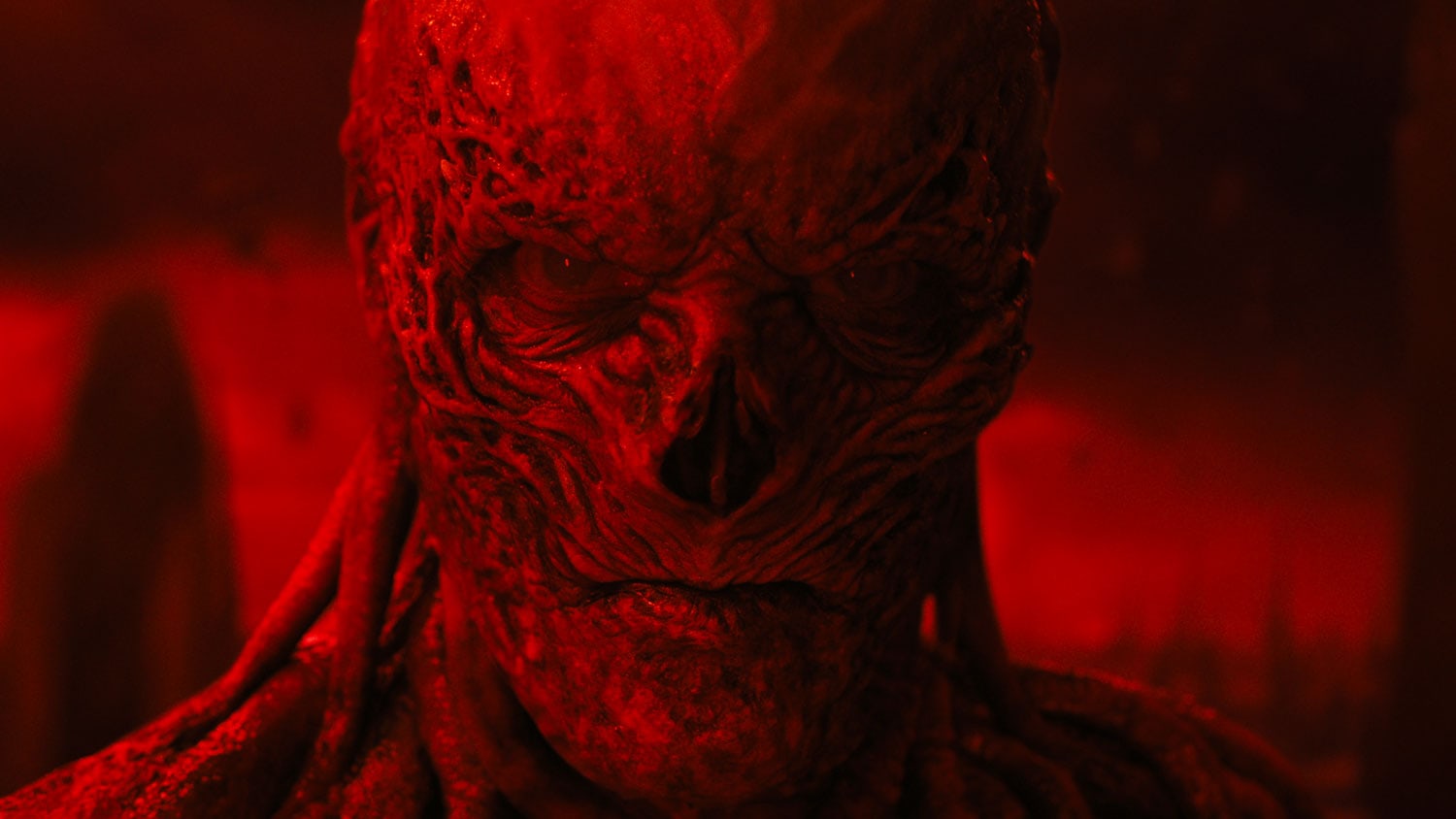 The first volume of Season 4 has ended up being one of Netflix’s most successful shows ever already!

We haven’t even seen the whole of the fourth season, and already it’s breaking records!

People just cannot get enough of The Duffer Brothers’ series which has really taken the world by storm since its first season was released,

Many of the show’s stars, such as Millie Bobby Brown and Finn Wolfhard, have become household names.

I’m also pretty sure that Sadie Sink is going to be at least nominated for an Emmy for her work in this season of the show.

I can’t wait to see how this season ends and what ends up happening in Season 5 which will be the show’s final season.

Stranger Things Season 4 Volume 2 will be released on Netflix on July 1st.

Are you looking forward to watching the second part of Stranger Things Season 4 when it’s released on Netflix?