It’s been revealed that Guy Ritchie has agreed to direct a live-action remake of Hercules for Disney which is, umm, interesting…

It seems as though Disney and Guy Ritchie have developed a pretty good working relationship.

Ritchie made the 2019 Aladdin remake for Disney, which starred Will Smith as the Genie, and that film did pretty well at the box office.

Actually, as far as Disney live-action remakes go, I would argue that Aladdin has been the best one.

Well, they’re now going to be working together again on this live-action remake of Hercules.

Well, I call it a ‘remake’, but I’m thinking it might end up being very different to the original animated movie that was released back in 1997.

Do we need Disney and Guy Ritchie’s live-action Hercules remake? 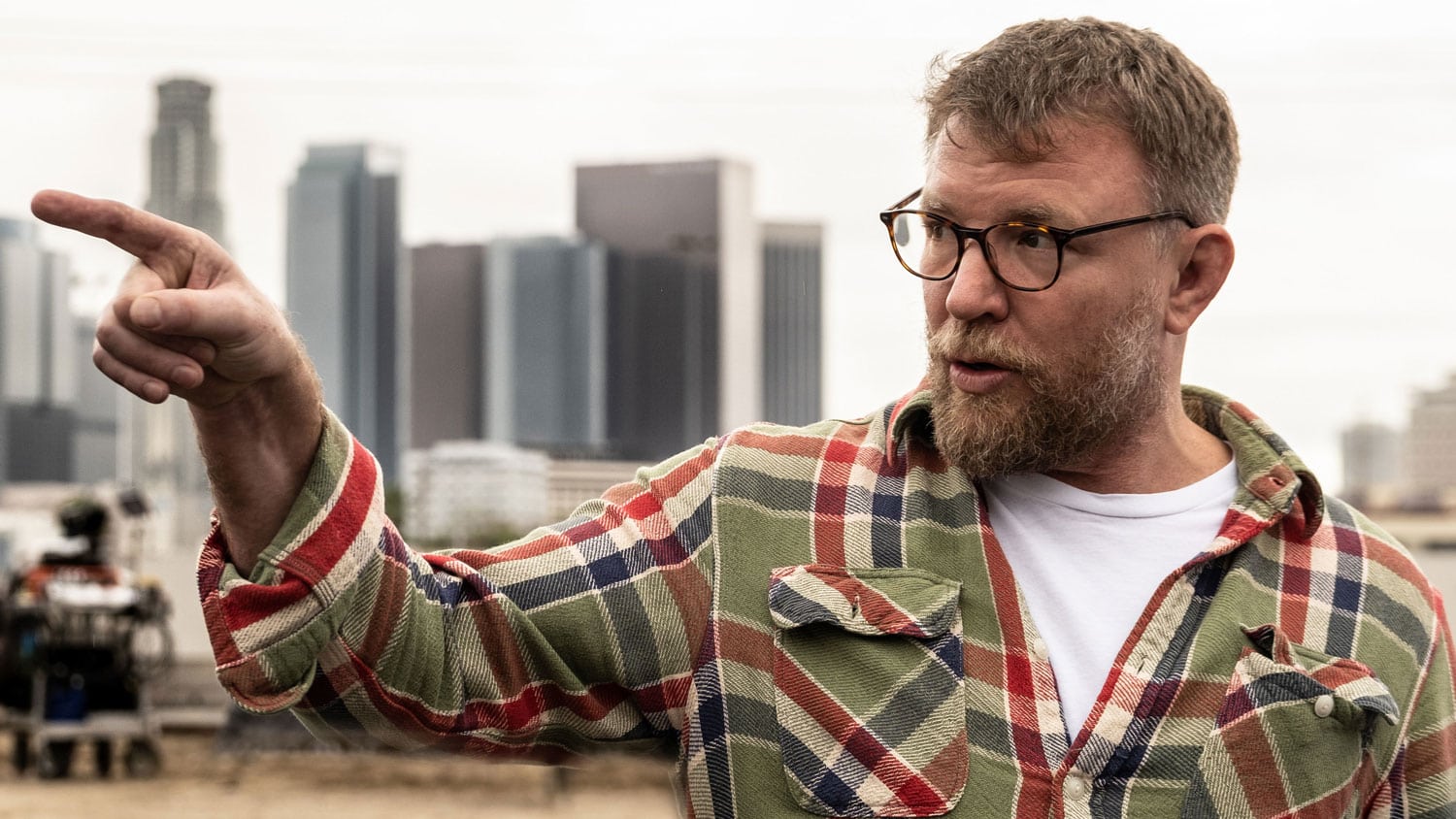 READ MORE: Disney Rumoured To Be Working On A Live-Action Hercules Movie

There have been rumours that Disney was working on a live-action Hercule movie for some time.

There were no names attached to the film until now.

Deadline also revealed that the movie will be produced by AGBO, the production company run by Avengers: Endgame directors Joe and Anthony Russo.

The outlet also revealed that the studio is in the process of hiring writers after Dave Callaham wrote a first draft.

The film was produced by STX and sold to MGM Studios which is now owned by Amazon Studios.

He also directed Wrath Of Man which also starred Statham.

Maybe Ritchie might be thinking of casting Jason Statham as Zeus in the Hercules live-action film?

Do you think we need to see Guy Ritchie and Disney’s live-action remake of Hercules?