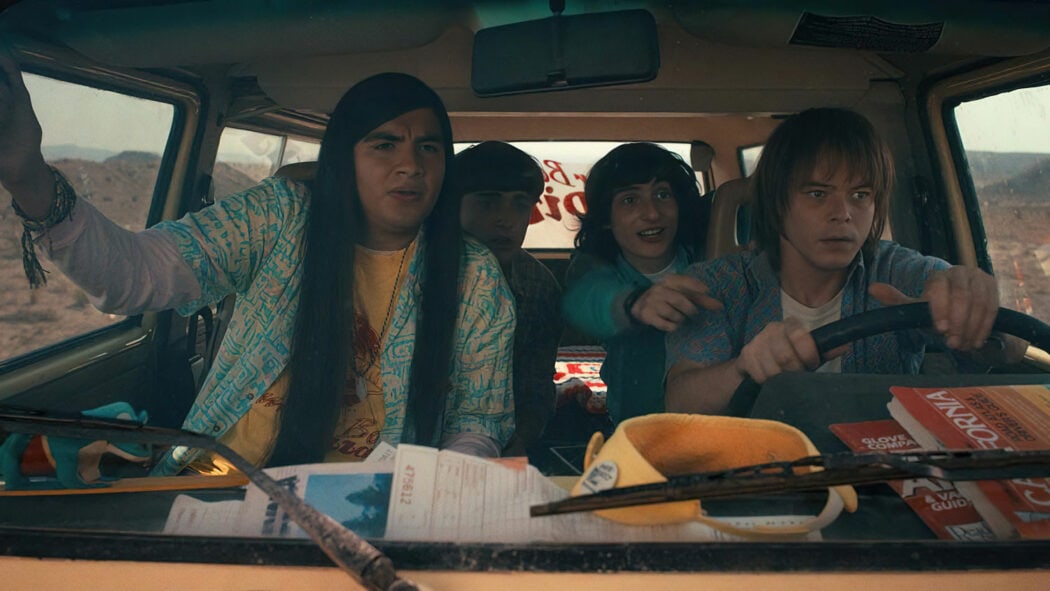 Some first-look images of Stranger Things Season 4 Volume 2 have been released by Netflix and we can’t wait to what the final two episodes of the season!

Netflix really pushed the boat out with Season 4!

The first part of the penultimate season was actually pretty darn terrifying and it’s ended up doing really well for the streaming platform.

It broke all sorts of Netflix records in record time!

Stranger Things Season 4 isn’t even over yet (Volume 2 has yet to be released), and already it broke Bridgerton Season 2’s viewership record on the platform.

It broke that series’ record in just 16 days!

It kind of goes without saying that Stranger Things is one of – if not the – biggest shows in the world right now. 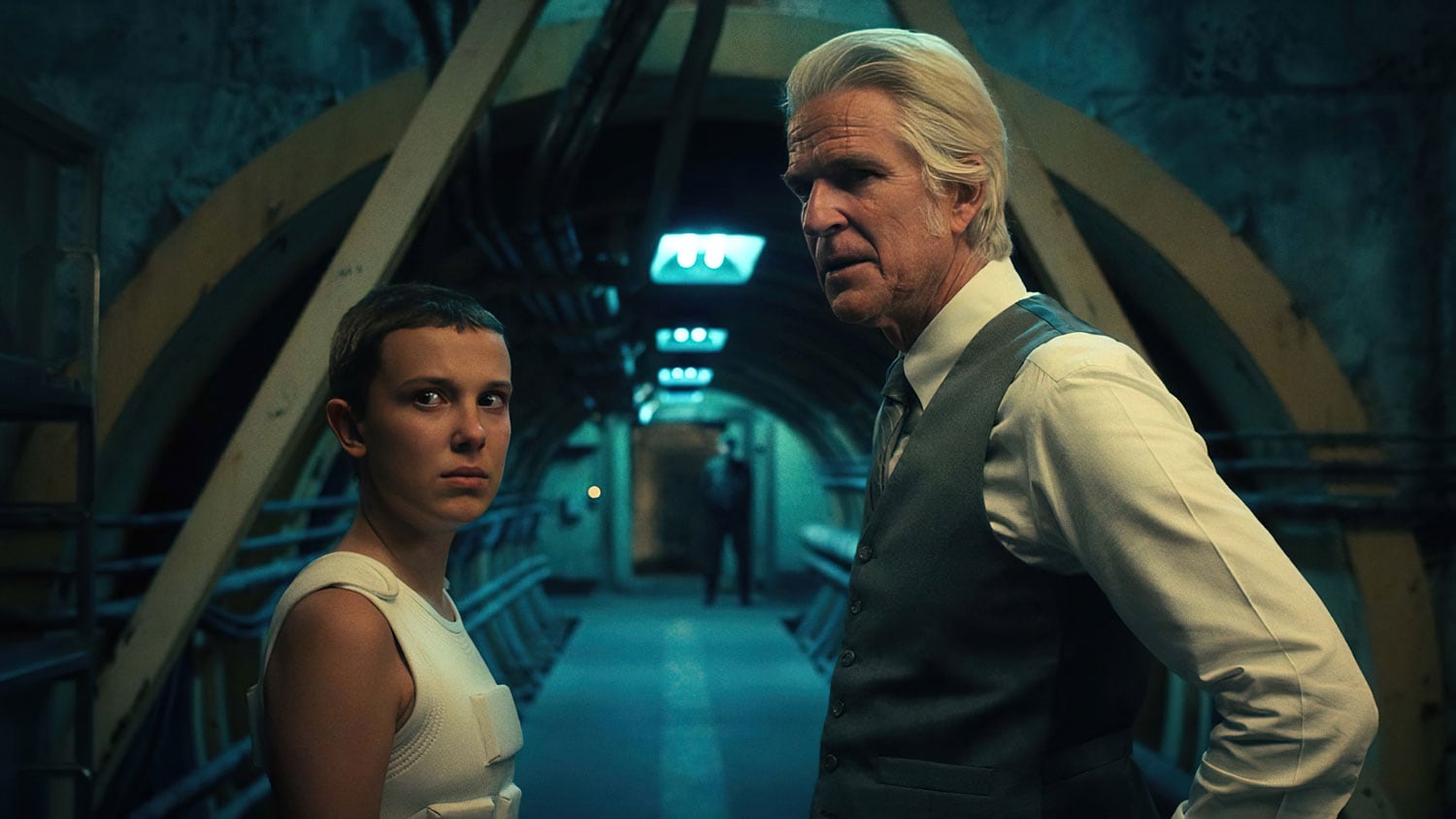 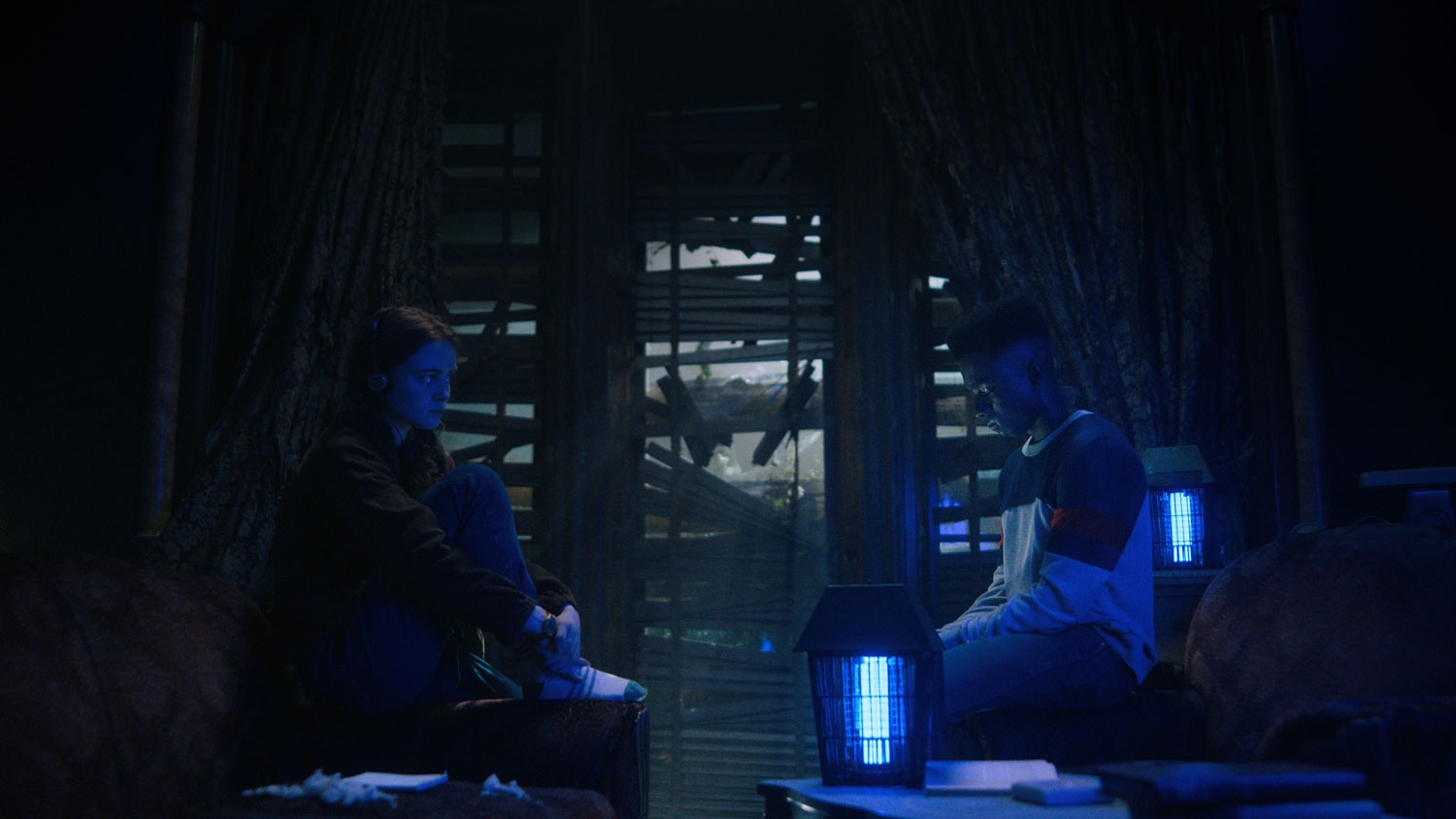 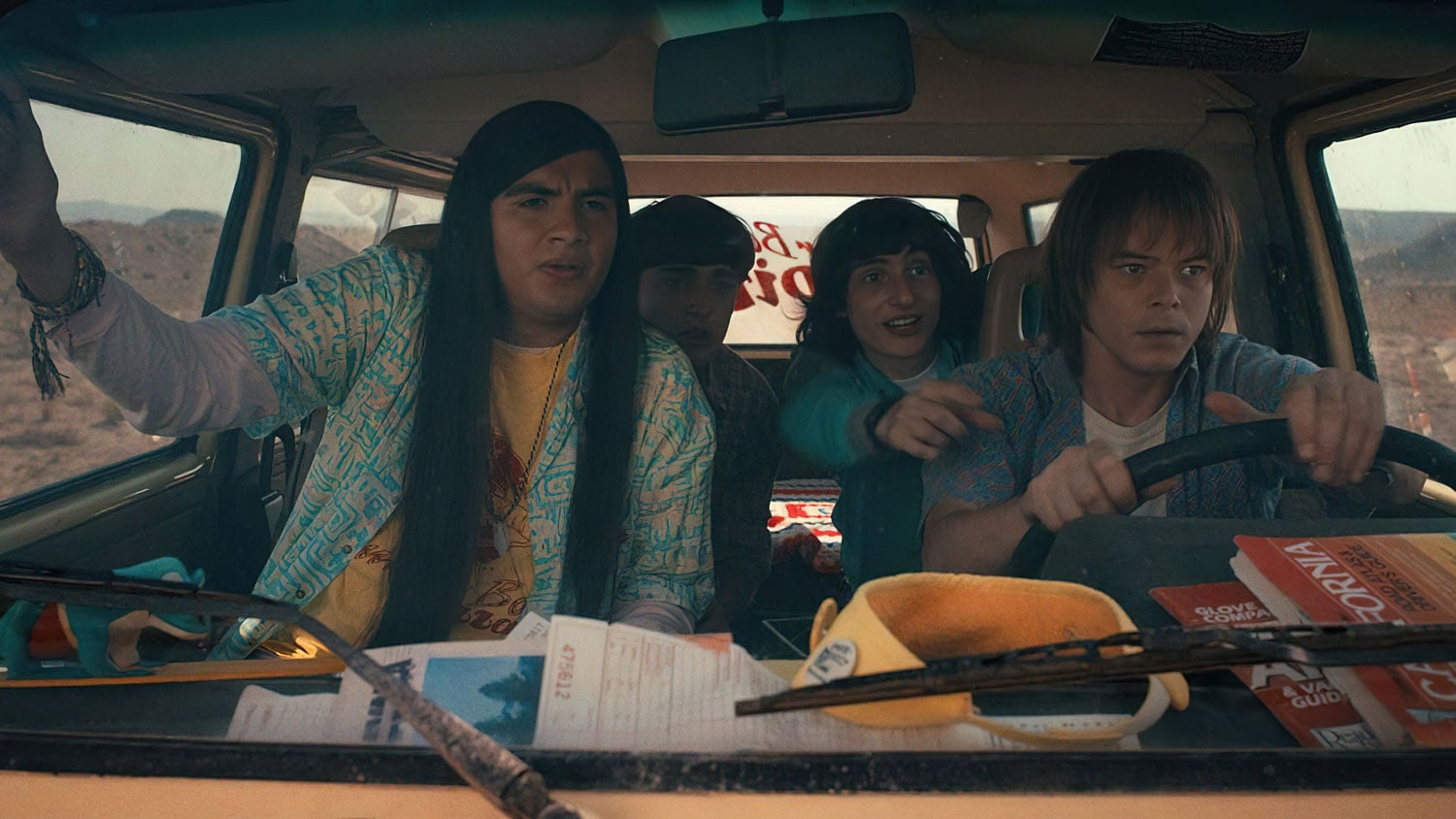 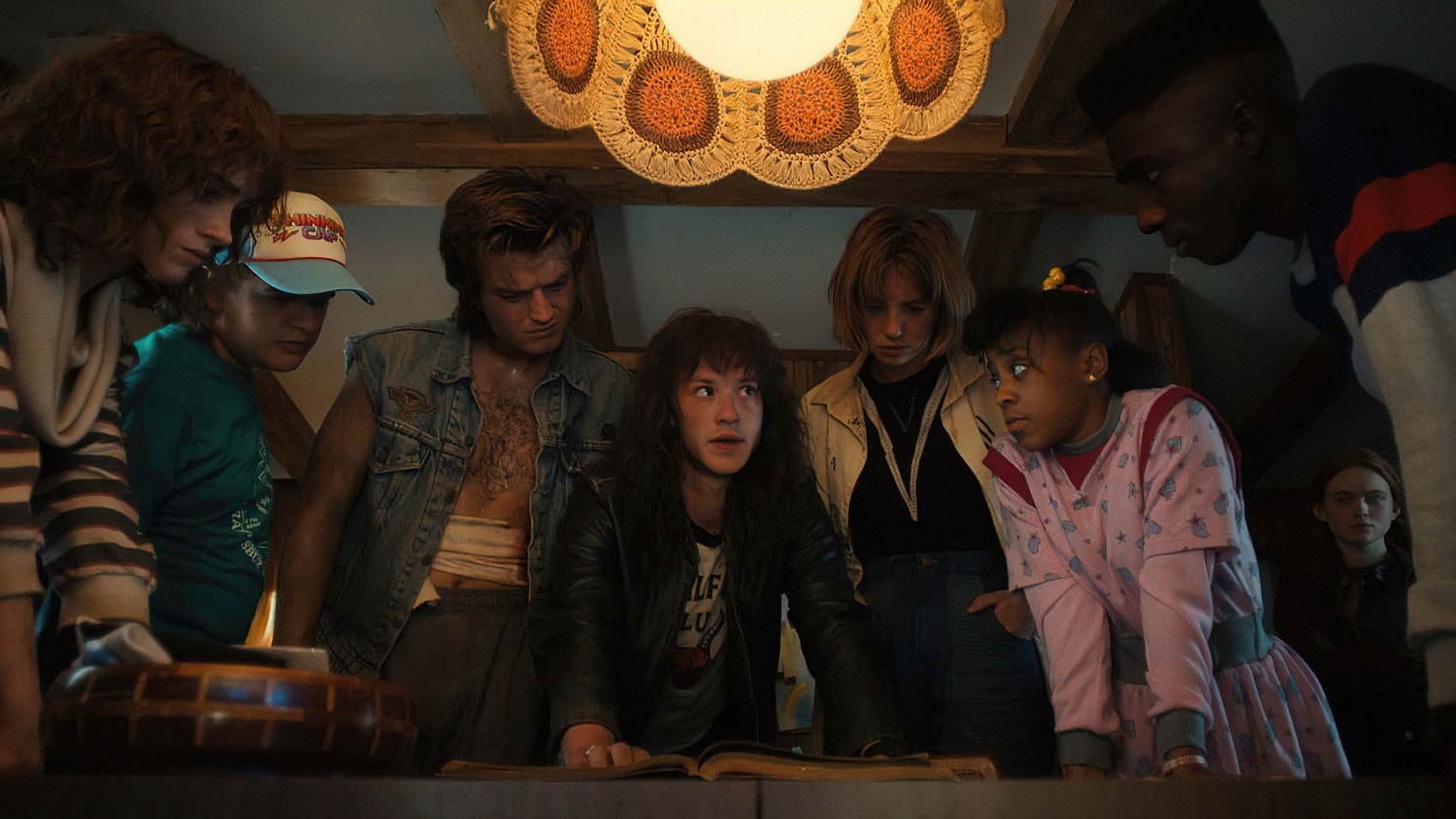 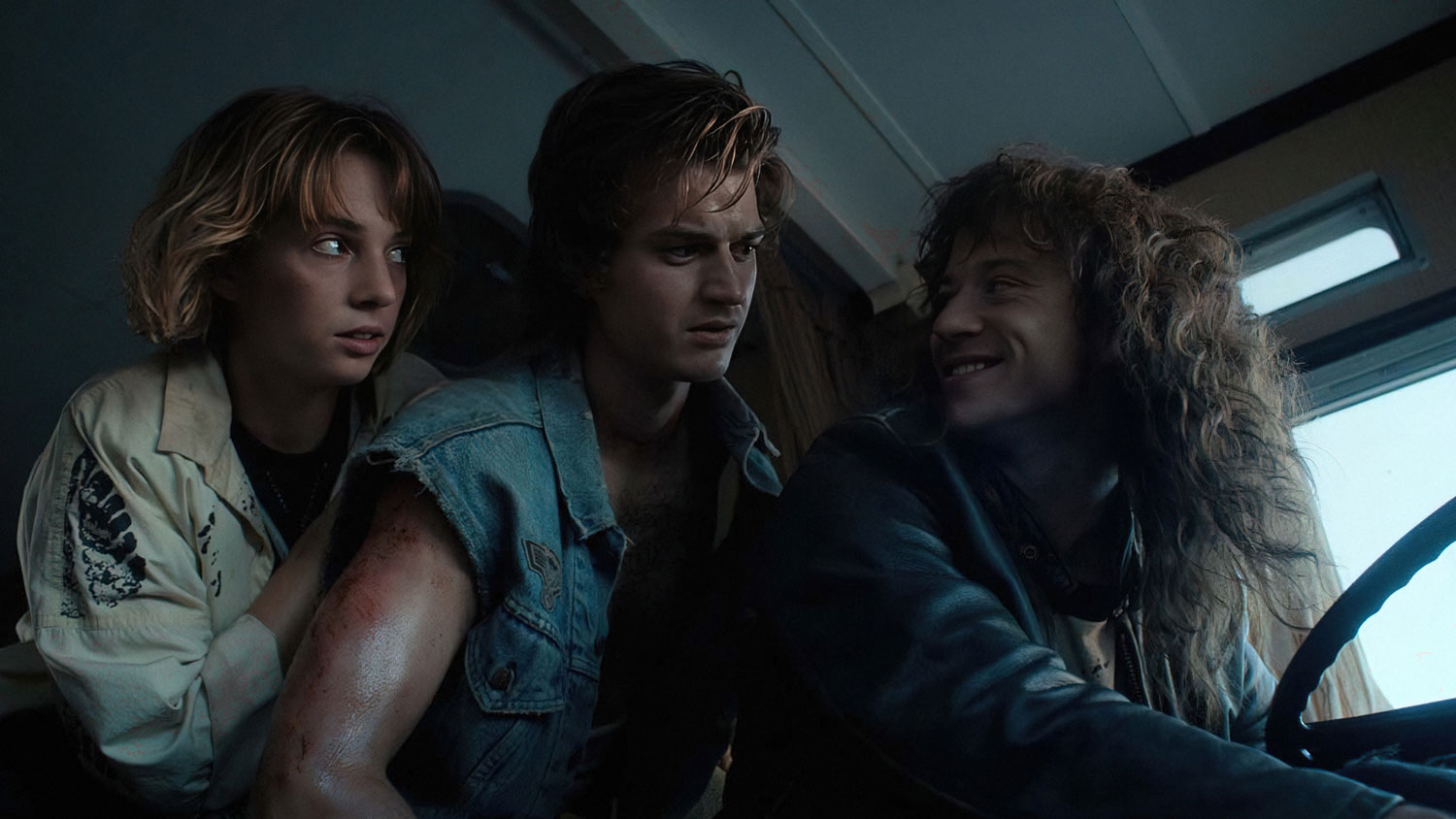 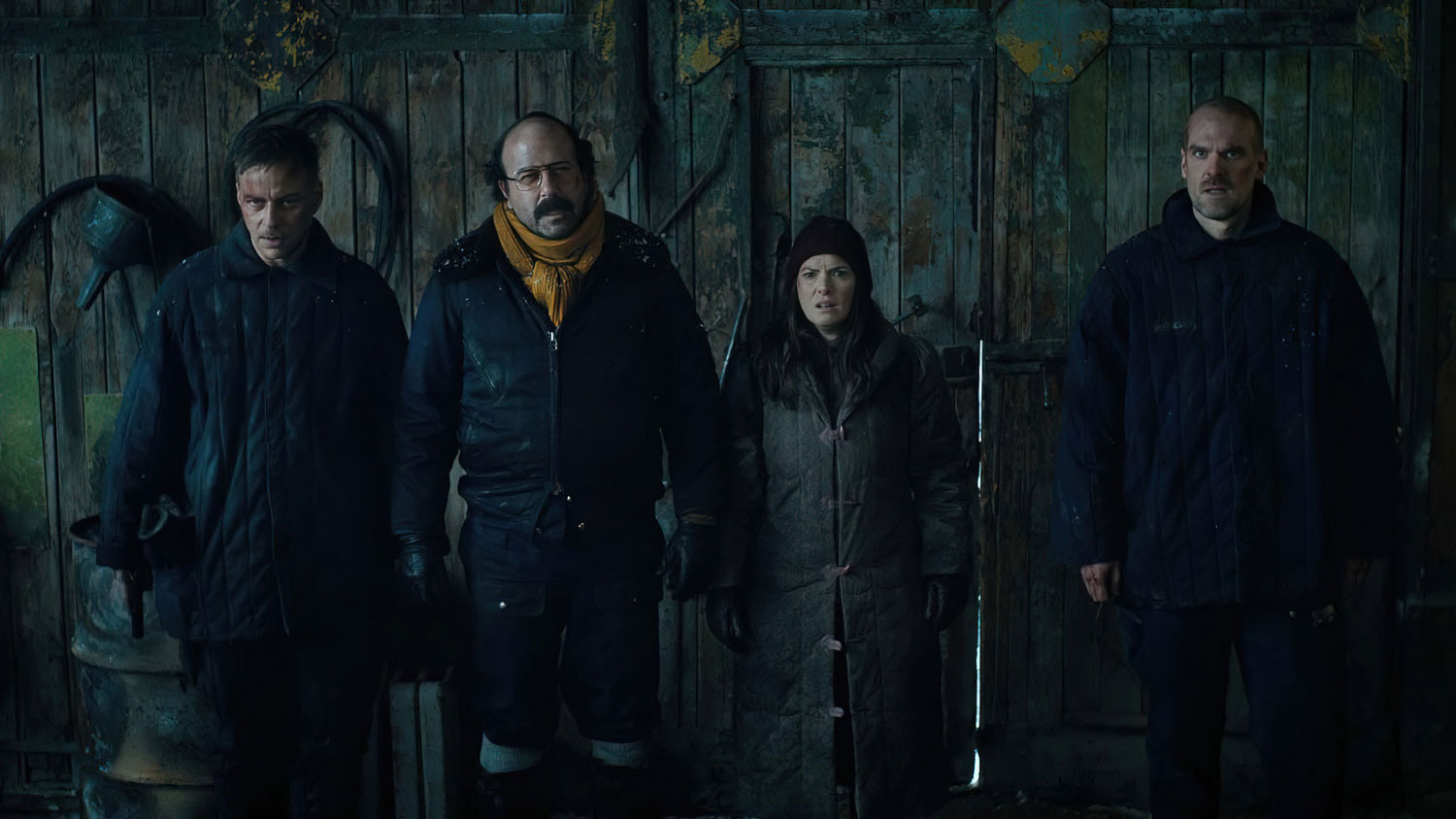 I really was blown away by Stranger Things Season 4 Volume 1 – you can read my review here to find out why exactly.

To cut a long review short, I genuinely think this show has grown up so much since its first season was released.

It’s almost as if the show has grown with its audience and I really like that about it.

Volume 2 of Season 2 will consist of two feature-lenght episodes.

These first-look images seem to be teasing that everybody going to be going back to Hawkins in these upcoming episodes.

I can’t wait to see how it all unfolds.

There will be just one more season after this one.

Stranger Things Season 4 Volume 2 will be released on Netflix on July 1st!

Are you looking forward to watching Stranger Things Season 4 Volume 2 when it’s released on Netflix?