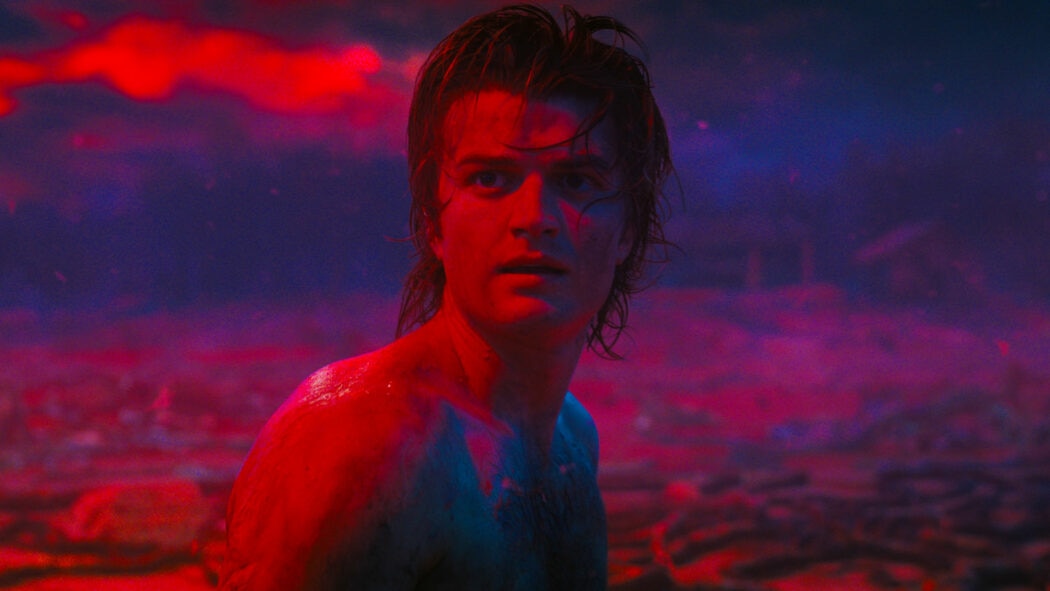 Stranger Things creators, The Duffer Brothers, have teased that Steve Harrington (played by Joe Keery) might be in danger of dying in the final two episodes of Season 4!

They teased this during a recent interview with TV Line.

The Duffer Brothers were asked whether Stranger Things fans should be worried about Steve after having been mauled by those Demobats in Season 4.

Ross then added: “We always have to beat Steve up somehow, so certainly the Demobats have done that job pretty well already this season.

It feels wrong to say ‘excited,’ but I’m excited that people are concerned. And they should be concerned going into the final two episodes [of Season 4] — for everybody. 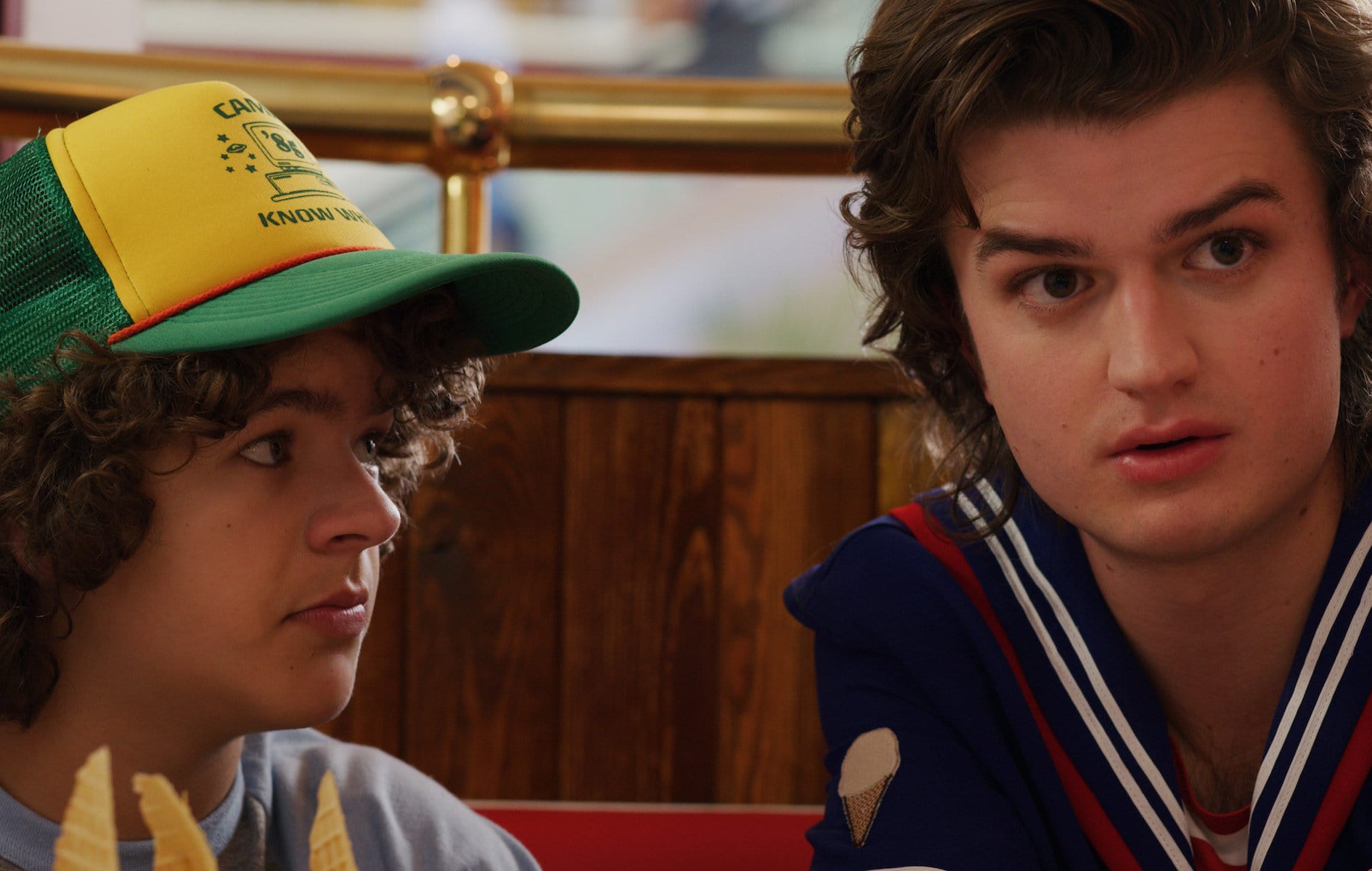 Honestly, I would be quite shocked if they ended up killing off Steve in Season 4.

I feel like the character deserves to make it to the final season and it would be a huge bummer to end the season on.

However, it was revealed by Joe Keery and the Duffer Brothers that they originally planned on killing off Steve in the first season.

He’s done a lot of growing since then and is many people’s favourite character in the show now.

Stranger Things Season 4 Volume 2 will be released on Netflix on July 1st.

Seasons 1 through to Season 4 Volume 1 are available to stream on Netflix right now.

Do you think Steve Harrington is going to die in Stranger Things Season 4 Volum 2?