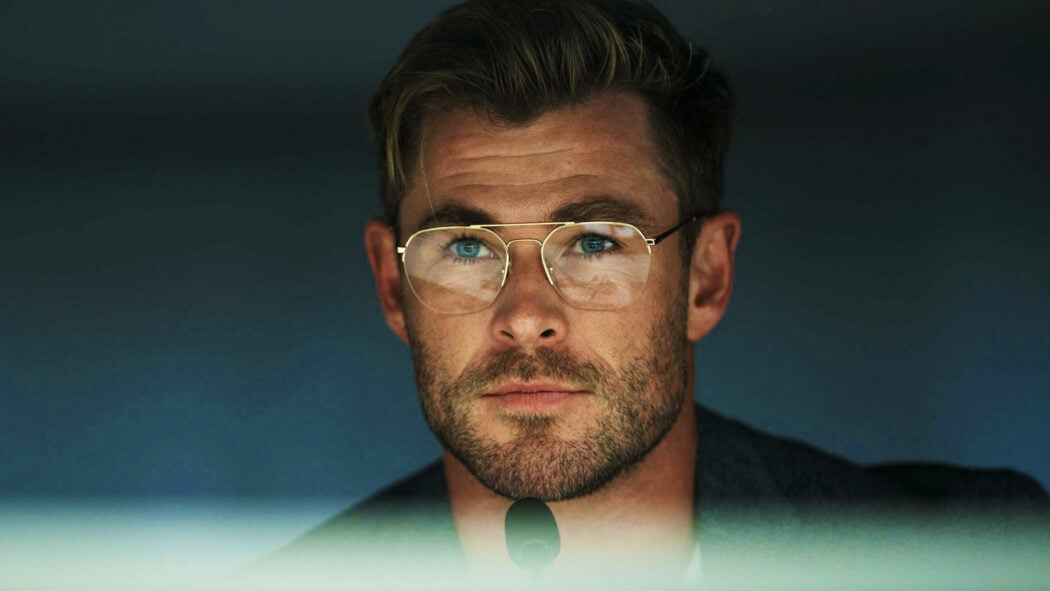 It’s been revealed that Chris Hemsworth’s new Netflix movie, Spiderhead, has hit number one on the streaming platform, and viewers have called it his best-ever performance!

Spiderhead is currently sitting pretty in Netflix’s number one spot in both the UK and the United States.

The movie is a psychological thriller in which Hemsworth stars alongside Miles Teller and Jurnee Smollet.

Viewers have really been loving this news movie and have been raving about Chris Hemsworth’s performance in the film.

Spiderhead is based on a short story that was first published in The New Yorker by George Saunders.

The story follows two inmates (played by Teller and Smollett) who form a connection as they serve time in an unusual penitentiary.

The state-of-the-art facility is run by an unhinged ‘visionary’ (Hemsworth) who experiments on his subjects with mind-altering drugs.

Chris Hemsworth is excellent in his new Netflix movie, Spiderhead 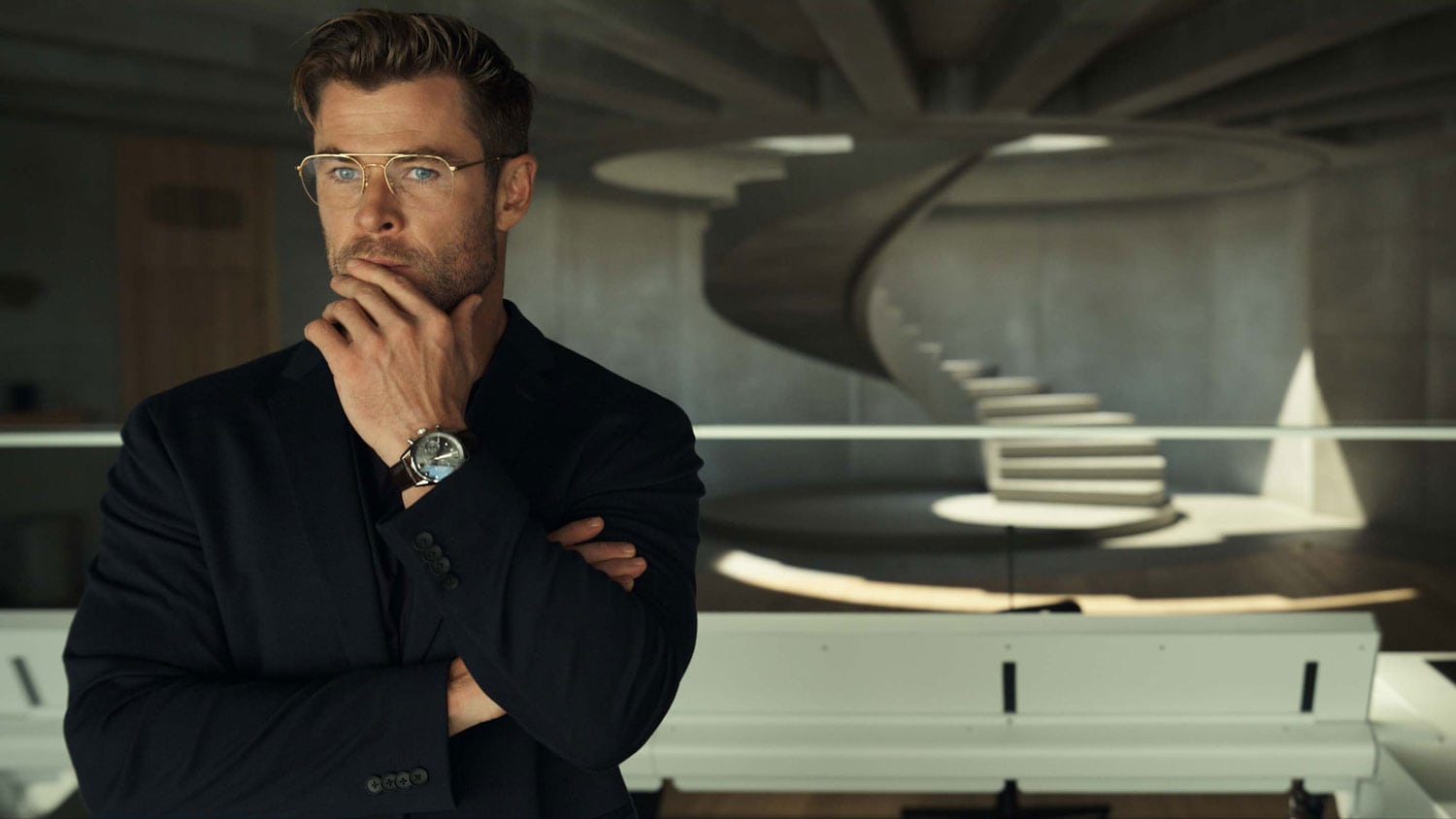 Viewers have been taking to Twitter to gush about the movie.

One viewer said: “Spiderhead is Joseph Kosinski’s second home run of the year, an atmospheric and unsettlingly claustrophobic thriller that is much funnier/weirder than the marketing suggests.”

Another said that the movie was “unhinged” but also added, “I think I loved it? I laughed, almost cried. Chris Hemsworth is whacky as hell. BANGING soundtrack.”

Many viewers of the movie were quick to praise Chris Hemsworth’s performance in the movie.

Some people even said that it was his best performance to date.

One viewer said: “Although it won’t be for everyone, I really enjoyed it. It’s well-directed, the soundtrack rules, and Chris Hemsworth absolutely BODIED this shit. Easily my favorite performance of his.”

A second added: “Spiderhead was a great movie. Definitely one of Chris Hemsworth’s best performances. He makes a terrific villain. All the Chris’s do.”

It’s interesting since it seems as though critics haven’t been so keen on the movie.

The film only has a 44% on Rotten Tomatoes.

It does seem as though some viewers agreed with the critics with one viewer saying that they wished the movie had been “much better than it was”.

“The concept was interesting, there were some decent moments, and it was cool to see Chris Hemsworth play a different role, but it all just fell very flat,” one wrote.

They continued: “It never really changed gears and the conclusion was very underwhelming.”

Have you watched Chris Hemsworth in his new Netflix movie, Spiderhead?