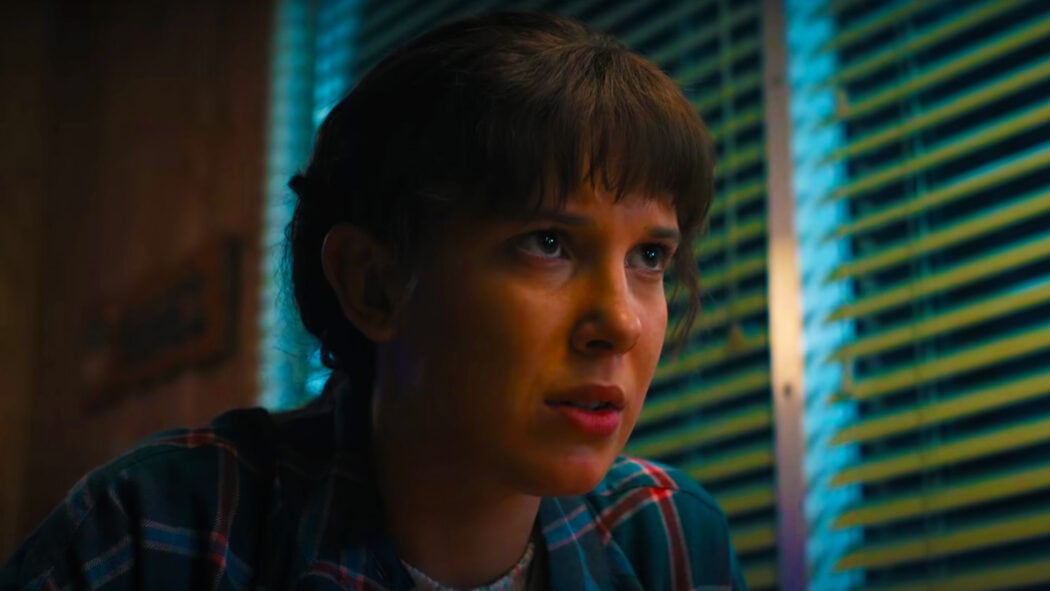 Well, well, well. We finally have our release dates for The Duffer Brothers’ Stranger Things Season 4 (Volumes 1 and 2), and we’re not going to have to wait very long!

Netflix released Stranger Things Season 4’s official trailer (via YouTube) today and it promises to be an utterly insane season.

Not only is the Upside Down becoming stronger and even more dangerous (if that was even possible), but it seems as though there’s a new villain who’s going to try and bring about the end of the world as we know it.

The show’s creators, Matt and Ross Duffer, did reveal in a recent interview with Stranger Things Season 4 was going to explore the lore of the Upside Down.

Basically, we’re going to find out how it came to be and who’s really behind all this strangeness.

And now, thanks to this new trailer, we know that Stranger Things Season 4 Volume 1’s release date is May 27th.

The trailer also revealed that Volume 2 was going to be released on the streaming platform on July 1st.

We already knew that the show was going to be released in two parts.

However, what we didn’t yet know was when those parts were going to be released on the streamer.

We now know when Stranger Things 4’s release dates are! 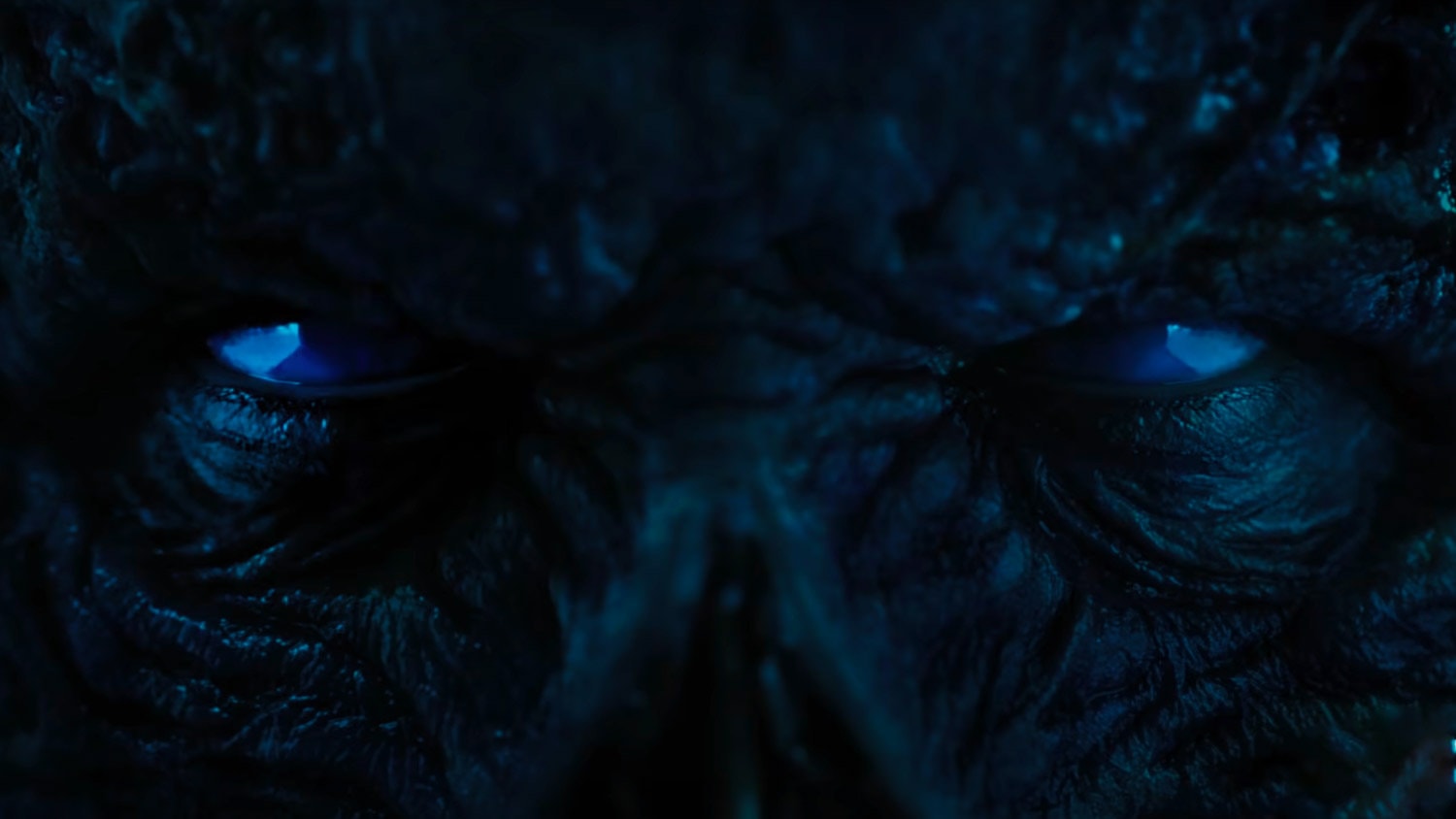 Well, now you know, and I for one cannot wait to see what’s going to happen in this season of Stranger Things.

There have been rumours that this will be the show’s final season.

It was then revealed that Stranger Things Season 5 was, in fact, going to be the show’s final season.

Thank god for that! At least we know that something massive is going to happen in this season and that it’ll carry on into the fifth and final season of this incredible Netflix show.

And, I know that everybody will be asking who is that mysterious and creepy villain at the end of the trailer.

Are you looking forward to watching Stranger Things Season 4 when it’s released on Netflix?