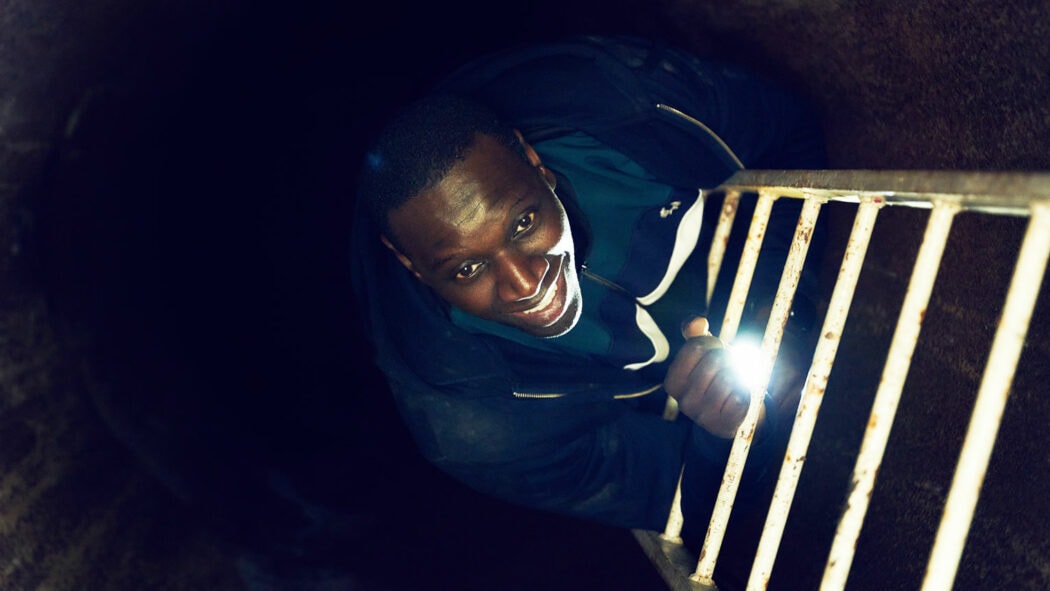 It’s been revealed to us by sources close to Netflix that Lupin Part 3 (or Season 3) will see Assane Diop go up against a ‘Sherlock Holmes-type’ character.

The first and second parts of Lupin have proven to be incredibly popular with Netflix viewers.

The show is in its second season, and it’s currently sitting at the very top of Netflix’s most-watched TV shows list.

It looks like it’s going to occupy that spot for quite some time.

Now, it was recently revealed that Lupin Part 3 is happening, and it should be coming to Netflix towards the beginning of 2022.

Don’t quote me on that, however.

Lupin Part 3 is already in the works

Read more: Is Lupin Season 3 In The Works Over At Netflix?

What we know is that the show is going to start filming the third season in the autumn.

So, given how quickly they’ve been turning out new seasons of this show, it’s safe to assume that the third season won’t take too long to come out.

As for what’s going to happen in Season 3, we’re still not overly sure.

However, we have been given some information regarding a new character that will feature in the show which is pretty interesting.

Here’s what our source had to say:

Lupin Part 3 is in development, and there will be twists and turns ahead! All that I’ll say is that the game will be afoot. Make of that what you will!

Read more: When Will Lupin Season 3 Be Released On Netflix?

Now, I know that at first glance it doesn’t seem like the source revealed too much here.

However, the use of the phrase “the game’s afoot” can only be a reference to one character, and that’s Sherlock Holmes.

There have been some Lupin and Sherlock Holmes crossovers in the past.

The two characters do go very well together.

Lupin is often described as a ‘gentleman burglar’ and Sherlock Holmes would be the perfect private detective to go after him.

I would describe Lupin as a cross between Holmes and Robin Hood, and I think if there is to be a ‘Sherlock Holmes-type’ character in the third season, then they might end up getting along.

The man behind the Arsène Lupin books, Maurice LeBlanc, actually brought Sherlock into one of Lupin’s stories.

Will Assane and this ‘Sherlock Holmes-type’ character get on?

Read more: Lupin Season 3 Is Confirmed To Be In The Works At Netflix

The book was called Sherlock Holmes Arrives Too Late, and it was a pretty interesting tale that had Lupin and Holmes end up working together.

However, they do start off as rivals.

It looks like they’re going to do something similar in the Netflix show, Lupin.

Now, could they bring in a British private detective into the show? I think that’s quite likely.

I doubt he’ll be called Sherlock Holmes, but he will definitely share character traits with the British sleuth.

Assane might even end up referring to him as Sherlock.

Are you looking forward to watching Lupin Part 3?