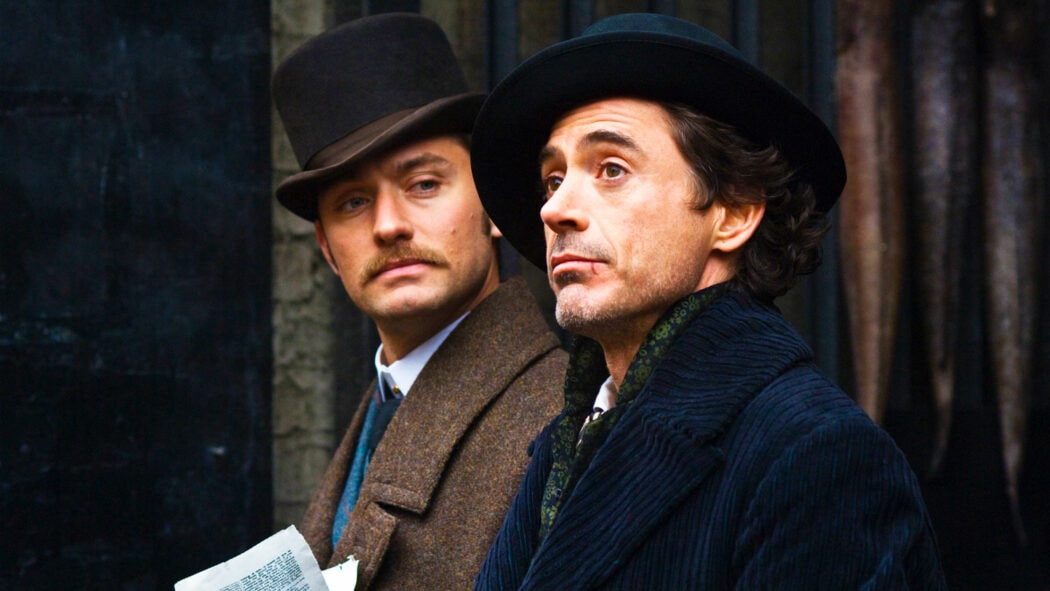 Two Sherlock Holmes Shows In The Works For HBO Max

It’s been revealed that there are two Sherlock Holmes shows in development for HBO Max and Robert Downey Jr. will be acting as an executive producer on the show.

Their article also revealed that these series will be executive produced by Sherlock Holmes star Robert Downey Jr.

He’ll be joined by Lionel Wigram who’ll also be serving as an executive producer on these new series.

These two shows are currently in the very early stages of development.

The Hollywood Reporter’s article then states that they aren’t sure whether Downey Jr. will reprise his role of Holmes in the upcoming shows.

My guess is no and that these shows might offer a new look at a younger Holmes.

However, that could be completely wrong.

There are two Sherlock Holmes shows in development for HBO Max

Read more: Robert Pattinson’s Batman Will Be Like Sherlock Holmes

It was also revealed that Team Downey’s Susan Downey and Amanda Burrell will also exec produce alongside the actor and Wigram.

All other details about these shows are being kept firmly under wraps.

We don’t know whether these shows will be inter-connected with the movies or not.

We do know that the shows will be made with Warner Bros. Television.

Team Downey will produce the series.

Are you looking forward to watching these two new Sherlock Holmes shows on HBO Max?