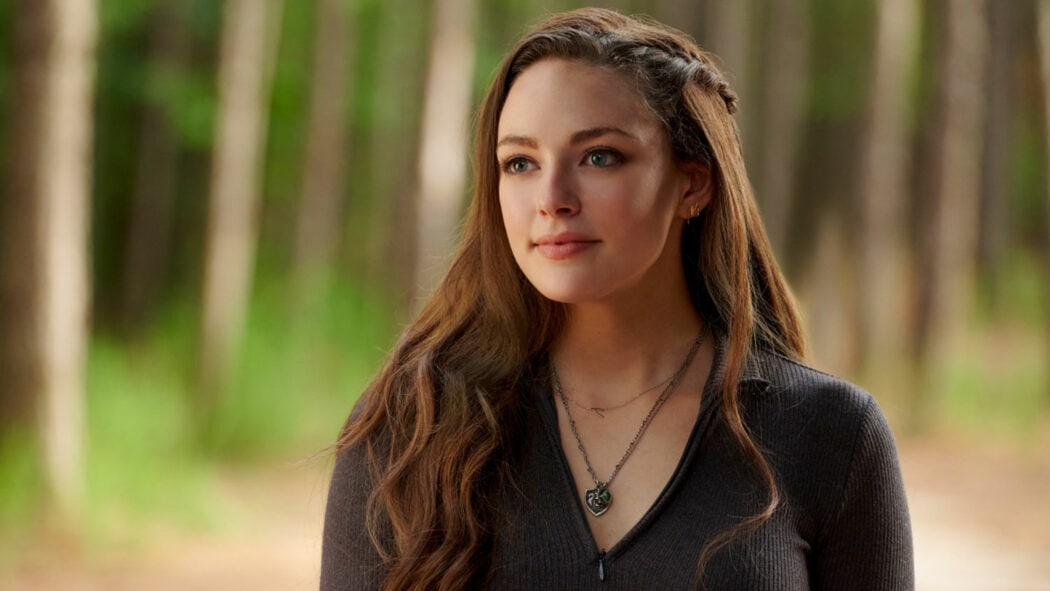 Legacies Cancelled By The CW – No Season 5

It’s been revealed that Legacies has been cancelled by The CW after four seasons, which means we’re not getting a Season 5.

We have loved Legacies here at Small Screen!

You can check out one of our reviews of the show here.

Well, according to Deadline, The CW has opted to cancel the show after four seasons.

Four seasons is a pretty good run, but we would have loved to have seen a fifth season of the show.

Legacies has been running since 2018 and it was one of The CW’s most popular shows at one point.

However, it must be said that the show’s numbers were dwindling slightly in the last two seasons.

The thing is, the show’s level never really dropped.

Legacies has been cancelled by The CW 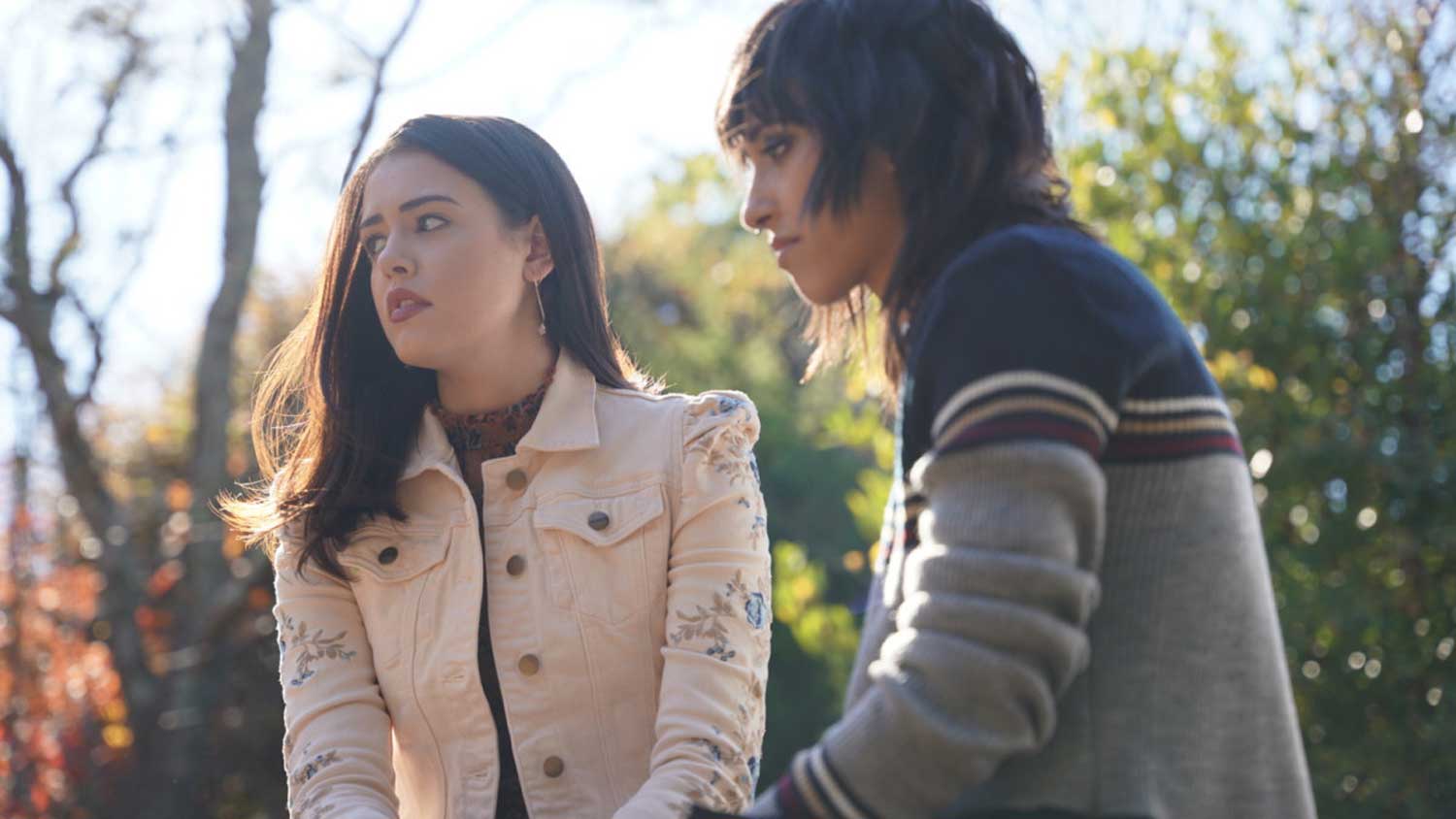 READ MORE: Why Has Legacies Season 3 Episode 14 Been Delayed?

I would argue that Season 4 was one of the best seasons of the show.

Legacies was a spinoff of The Originals and I would argue that it ended up being a better show than the one it was spinoff from.

I know, some The Original fans will claim that I don’t know what I’m talking about.

That said, I just felt like the show spoke to me more than The Originals did.

The show also featured characters from The Vampire Diaries.

But, it looks like that world has now officially come to an end.

The CW has been cancelling a lot of shows 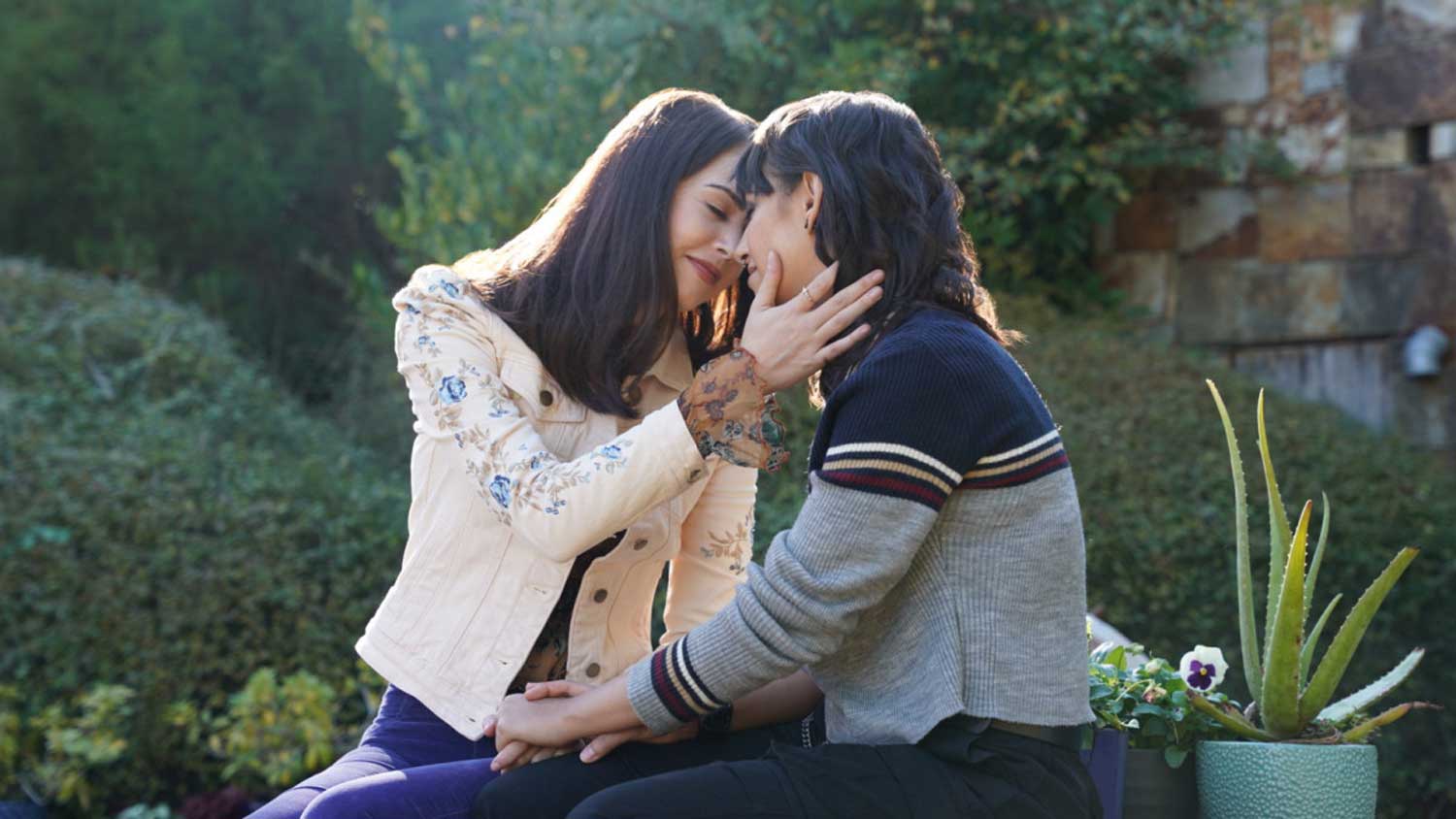 Legacies was the only remaining show that was set in that universe.

The CW has been for sale now for quite some time and it seems like the network is finally about to be sold.

This is probably one of the reasons why the network has been cancelling so many shows.

Naomi, Batwoman, DC’s Legends Of Tomorrow, 4400, Roswell, New Mexico, Dynasty and Charmed have all been cancelled or have come to the end of their runs.

Are you sad to hear that Legacies has been cancelled by The CW?