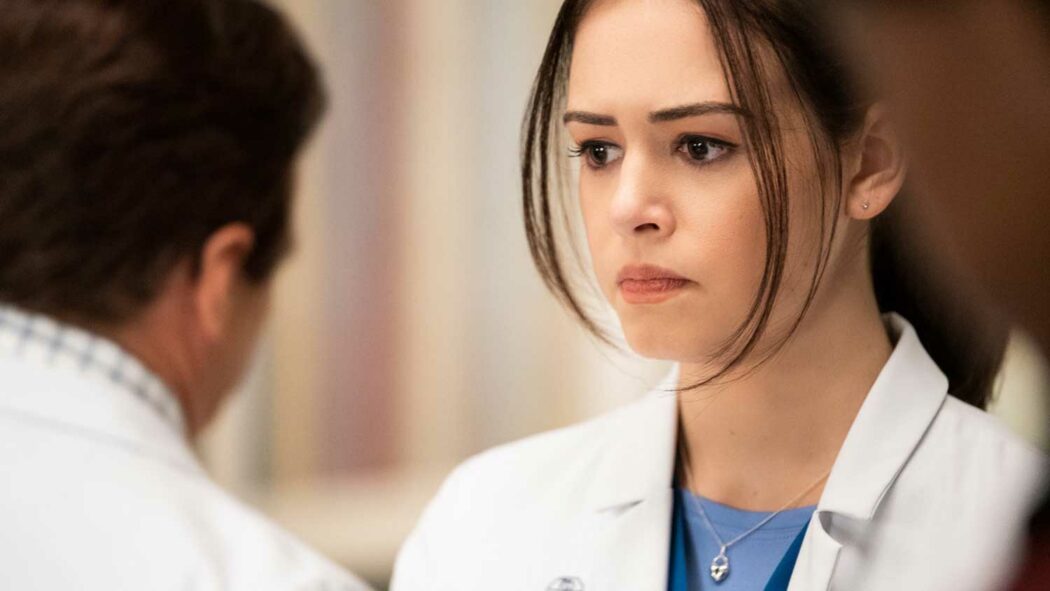 Has Hope finally gone too far? This episode of Legacies (Season 4 Episode 8) was filled with a lot of information and I’m still wondering what is the real outcome of Josie’s time in the therapy box.

While an unexpected face meets with Hope, who has bigger plans than anyone could have imagined.

She is looking for the three main leaders of Triad. It was only a matter of time before Aurora de Martel (Rebecca Breeds) would show her face.

Aurora isn’t a new character; you may notice her from The Originals season 3.

Aurora has a long and troubled with the Mikaelsons, so it was only a matter of time before Aurora wanted to cause some issues for Hope.

It’s nice that someone from one of the past shows is back.

Aurora’s story never really finished, so it’s nice that she is back once again.

Also, could this mean that we get to see more Mikaelsons, as Hope has now got caught in one of Aurora’s traps?

I love how confident Hope has been as the tribrid and no one has managed to get close to her.

Yet Aurora has changed the entire game plan, and Hope has been doing everything she wanted.

Now Aurora has all the cards and Hope’s body!

I am curious if this could be the thing that switches Hope’s humanity back on?

I really enjoyed Rebecca Breeds being back and I’m excited to see the repercussions of Aurora being in Hope’s body.

There are a lot of possibilities and Hope doesn’t have many options.

It’s nice to see Hope now backed into a corner and she’ll likely go on the run, but how will she get her body back?

JOSIE IS TRAPPED IN THE THERAPY BOX

The therapy box has been a good tool, used in this show, but I do feel as if it’s being used a bit too frequently at the moment.

In this episode of Legacies, it is Josie (Kaylee Bryant) who is still stuck in the box.

Her scenario was a Grey’s Anatomy inspired, which also reminded a bit of the show Scrubs as well.

Kaylee Bryant’s scenes were quite strange and I’m still not sure I completely understand the outcome.

Josie is a great character, and she does feel pressure to look after the school that was built for her.

She also always feels inferior to Hope, and has this faith in Hope.

We all know that Josie needs to be a lot more selfish and put herself first.

Yet I don’t understand her ending monologue.

Josie believes she is the best person to save Hope, which will then drive a wedge between the Saltzman sisters.

WILL THE SALTZMAN SISTERS BE ABLE TO SEE EYE TO EYE? 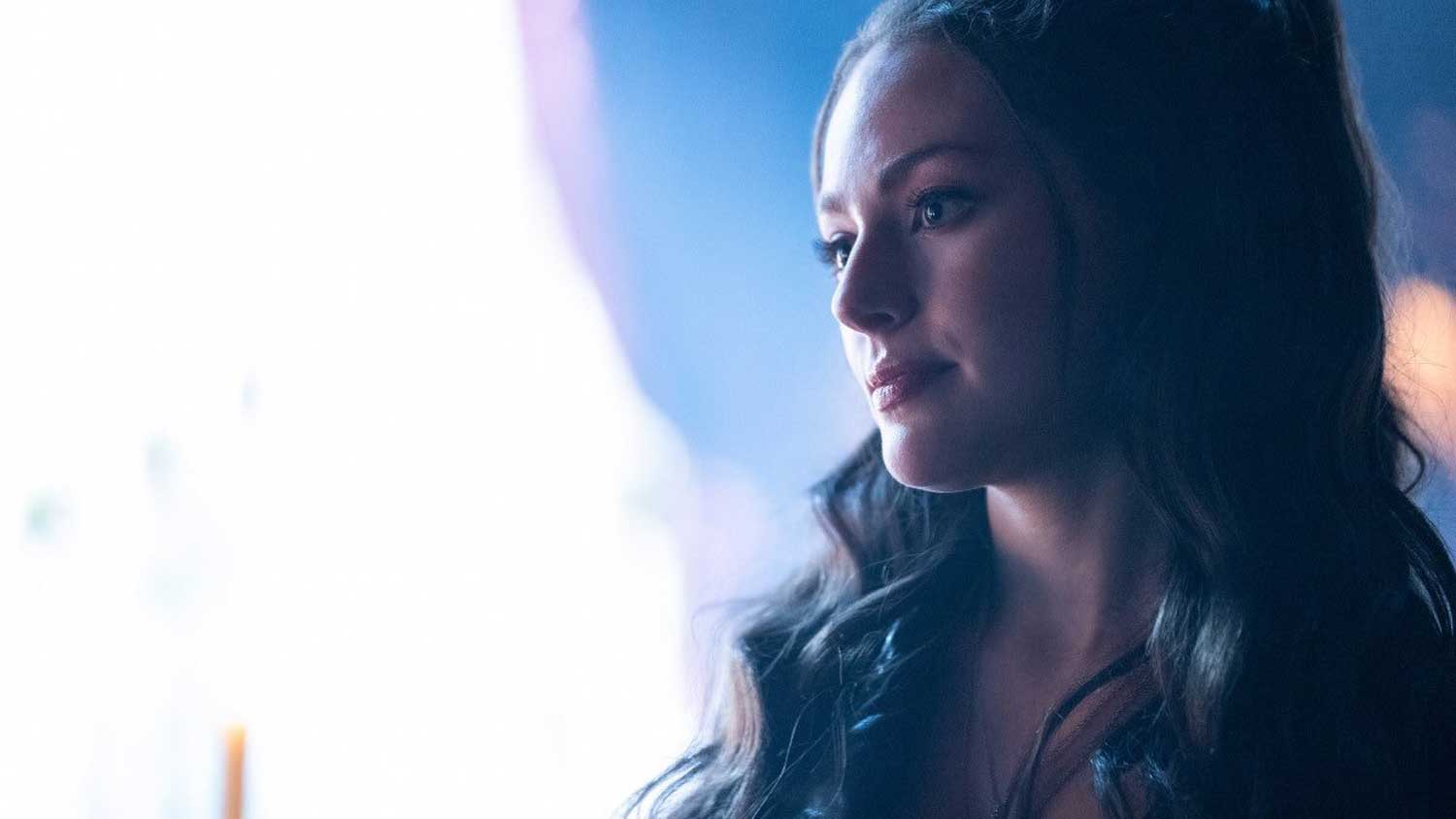 While Josie wants to save, Lizzie (Jenny Boyd) wants to kill.

We are seeing the dark side of Lizzie and its very manipulative.

It could be easy to see as Lizzie as one of the bad guys, but she believes killing Hope is the way to save the school and those she loves.

Jenny Boyd is playing this more manipulative Lizzie well and I’m still not sure if Lizzie really has it in her to kill Hope.

Could you imagine if she did?

The school that she is trying to protect would be the main target from the Mikaelsons.

I’m quite enjoying the Saltzman sisters being on opposing sides.

It would be interesting if there was a proper battle between the sisters.

Speaking of Saltzman, Alaric (Matt Davies), Landon (Aria Shahghasemi) and Ted are still in limbo trying to get coins for peace.

However, can we be surprised that Alaric wants a coin to try and get back to the world of the living?

The idea that Landon wants to come back to the living is a strange development, but can we really be surprised with this show.

All they have done, season after season is try any way of keeping Hope and Landon together.

Even if Landon came back would Hope to accept it.

Yet Landon coming back feels like the only way at the moment for Hope to switch her humanity back on.

Alaric has come back from death so many times, that I don’t doubt he won’t be able to find a way out of limbo.

However, surely it can’t be as easy as it is being made to seem.

Honestly, I don’t want Ted to come back, because his character serves no real purpose and the more, he is used the less I enjoy seeing him.

It wouldn’t surprise me if Alaric betrayed Ted and Landon, and only he gets out of limbo.

WHAT WILL HAPPEN IN THE MIDSEASON FINALE? 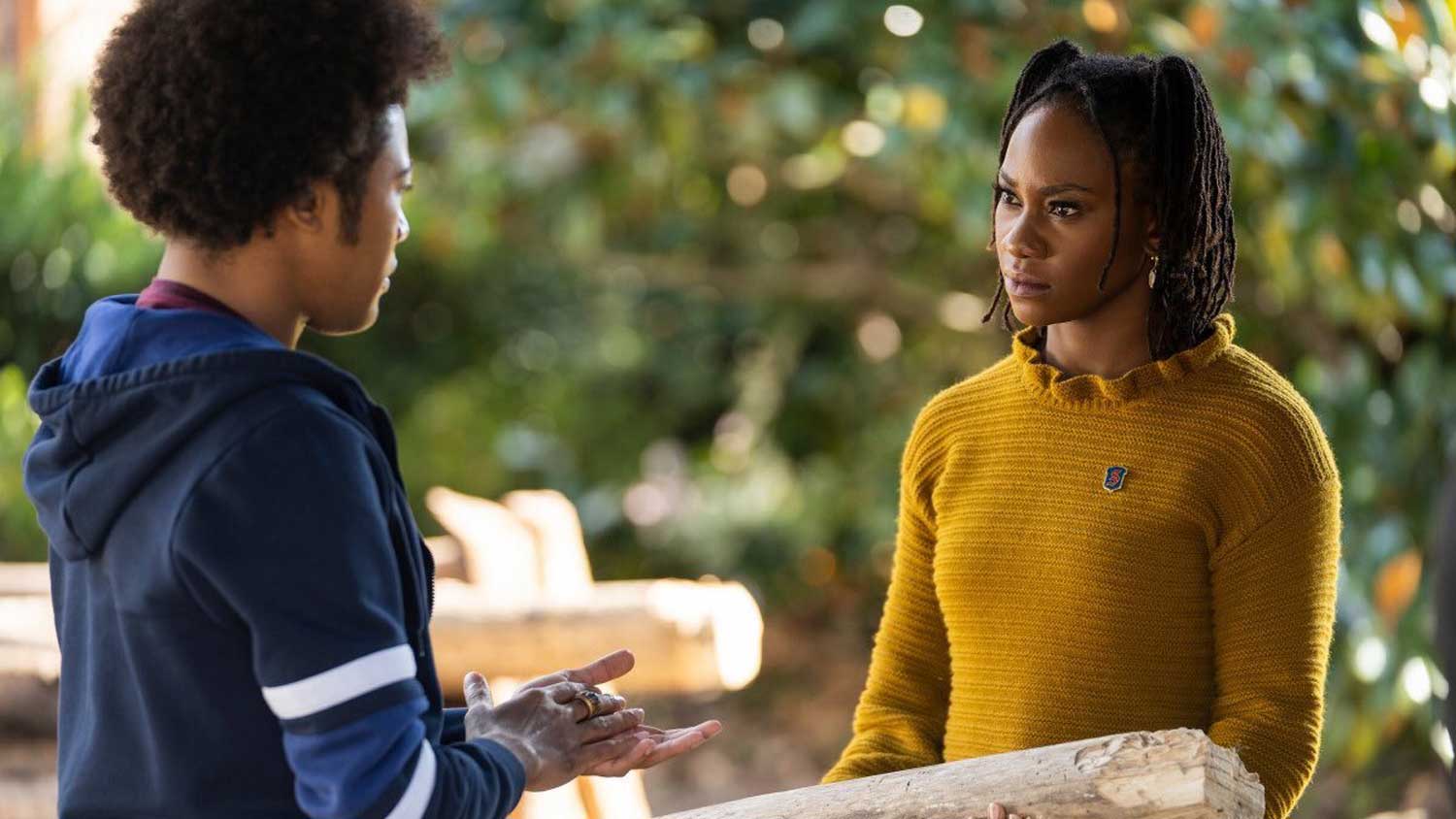 The next episode is the midseason finale, so we can expect a lot of danger coming for our characters.

I did enjoy this episode; it had a lot of twists relating to Hope that I didn’t expect.

I’m looking forward to seeing some conflict among our characters, and now that Lizzie has her weapon surely, we don’t have to wait long for her to go after Hope.

While, I do wonder how long Alaric will stay in limbo and if he can get out, who else will follow him?

There are a lot of possibilities opening up now with where Legacies can venture into.

I have no idea what could happen next, which makes this show so exciting to watch right now.

Will the super squad ever learn to just work together or can they never work in harmony without Hope as the leader?