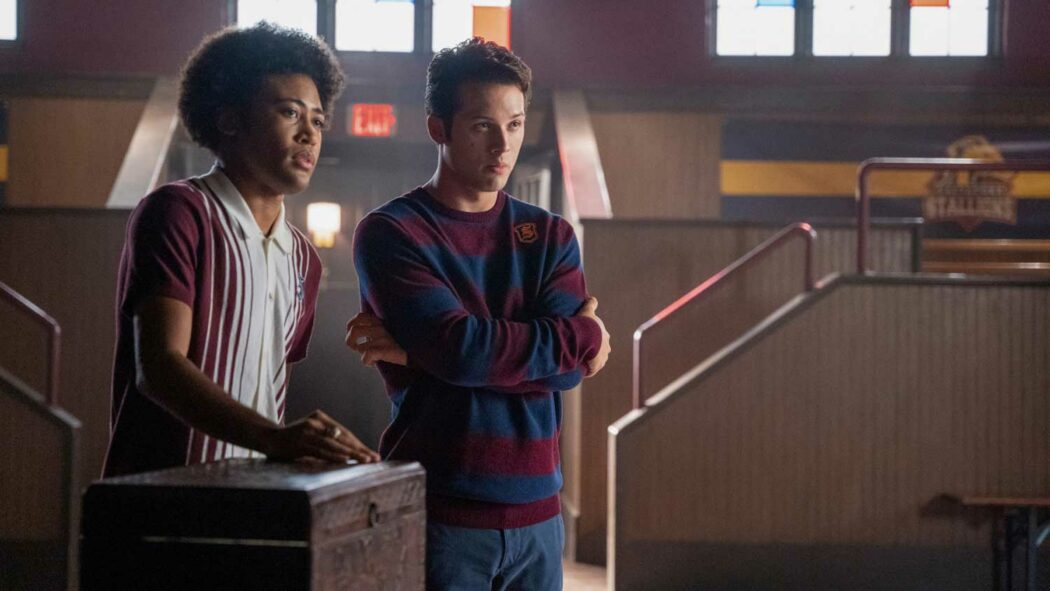 Tribrid Hope is thriving and no one or thing can stop her from having what she wants. We see some characters in this episode of Legacies (Season 4 Episode 6) that we thought we might have seen the end of. While some other characters are looking for redemption.

In this episode of Legacies Season 4 (Episode 6), Hope is on a mission to learn more about Triads Industries. It was interesting that Hope (Danielle Rose Russell) sought help from Ryan (Nick Fink). I do feel bad for the guy, all he wants is a normal life and something supernatural keeps coming up. This time is a humanity-less tribrid ready to ruin everything he has worked hard to create. However, it was nice to see Nick Fink again, as Hope and Ryan have such great chemistry together. I found it interesting out of all the people, it feels as if Ryan could be the one person to get through to Hope and switch her humanity on. It didn’t happen, but it feels like he came quite close to starting to break through to Hope.

Seeing that Ryan choose to settle for the first woman he found was a little predictable. However, Trudy (Ashley Goodson) the girlfriend brought some humour to her scenes. She was the over-the-top girlfriend. The type of girl that falls really hard and really quickly. I really enjoyed watching her in scenes and seeing how she bounced off Ryan was great. Will we see Ryan again? Probably, because surely, it’s not a good sign if his girlfriend is asking to know more about vampires.

CLEO HAS FOUND THE WEAPON THAT CAN KILL HOPE

The rest of the Super Squad are still trying to find a way to get Hope back. It’s an interesting move for Cleo (Omono Okojie) to have not told anyone about her vision. She knows that there is a weapon that could kill Hope, and it’s curious that she hasn’t told anyone else about it. However, I do wonder how long Cleo will keep this quiet.

It is strange that the tree that could kill Hope, so happens to be on the school grounds. This feels too much of a coincidence. The tribrid has been said to be a powerful being that could unleash hell on the world. It’s possible that Hope might be aware of this tree and might come back to destroy it. However, it is said that nature has created it to prevent her reign of terror. Hence a weapon will always appear when another is destroyed.

WHAT WILL KALEB DO NEXT IN LEGACIES SEASON 4? 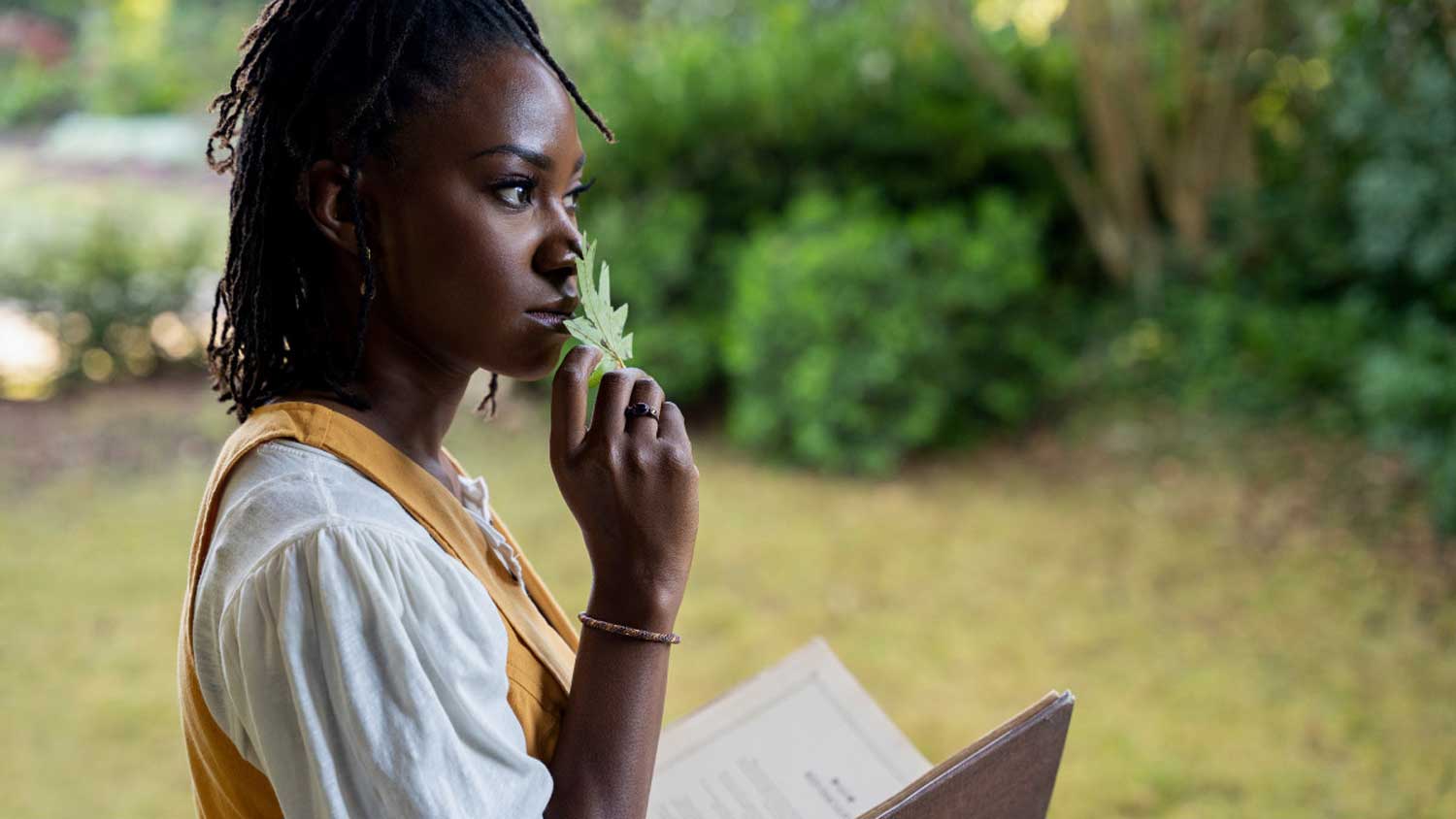 Maybe Cleo will tell Kaleb this news, as he is so desperate to make up for what he did. He is so desperate to be a leader and put things right, but things always go wrong for him. In the past, Kaleb (Chris Lee) has had many great plans to save everyone. However, it feels like a fool’s errand to try and get Hope back. It feels realistic that no one trusts him after his action, but he always does the same thing. He is a lone wolf that wants to lead or do what he thinks. He doesn’t seem to work well following someone else’s order because he feels as if he knows best. I do wonder what will happen to Kaleb if he does find Hope, as she’ll do the unexpected.

LIZZIE IS WILLING TO DO ANYTHING TO SAVE HER DAD!

Now we can’t forget about Alaric (Matt Davies) and the twins. Alaric is still on the brink of death and Lizzie (Jenny Boyd) is determined to find a way to save him. Lizzie finding her dad’s old journals with an answer being in there wasn’t a surprise. She was willing to do anything to save her dad and then she stopped. She knew if she went through with her plan then she’d never forgive herself for what she had done. Finally, Lizzie admits that she needs help and I do wonder are we going to see Caroline at all? Her daughters are struggling and there has been no sign or word of her.

TED AND LANDON ARE BACK IN LEGACIES SEASON 4 EPISODE 6, BUT FOR HOW LONG? 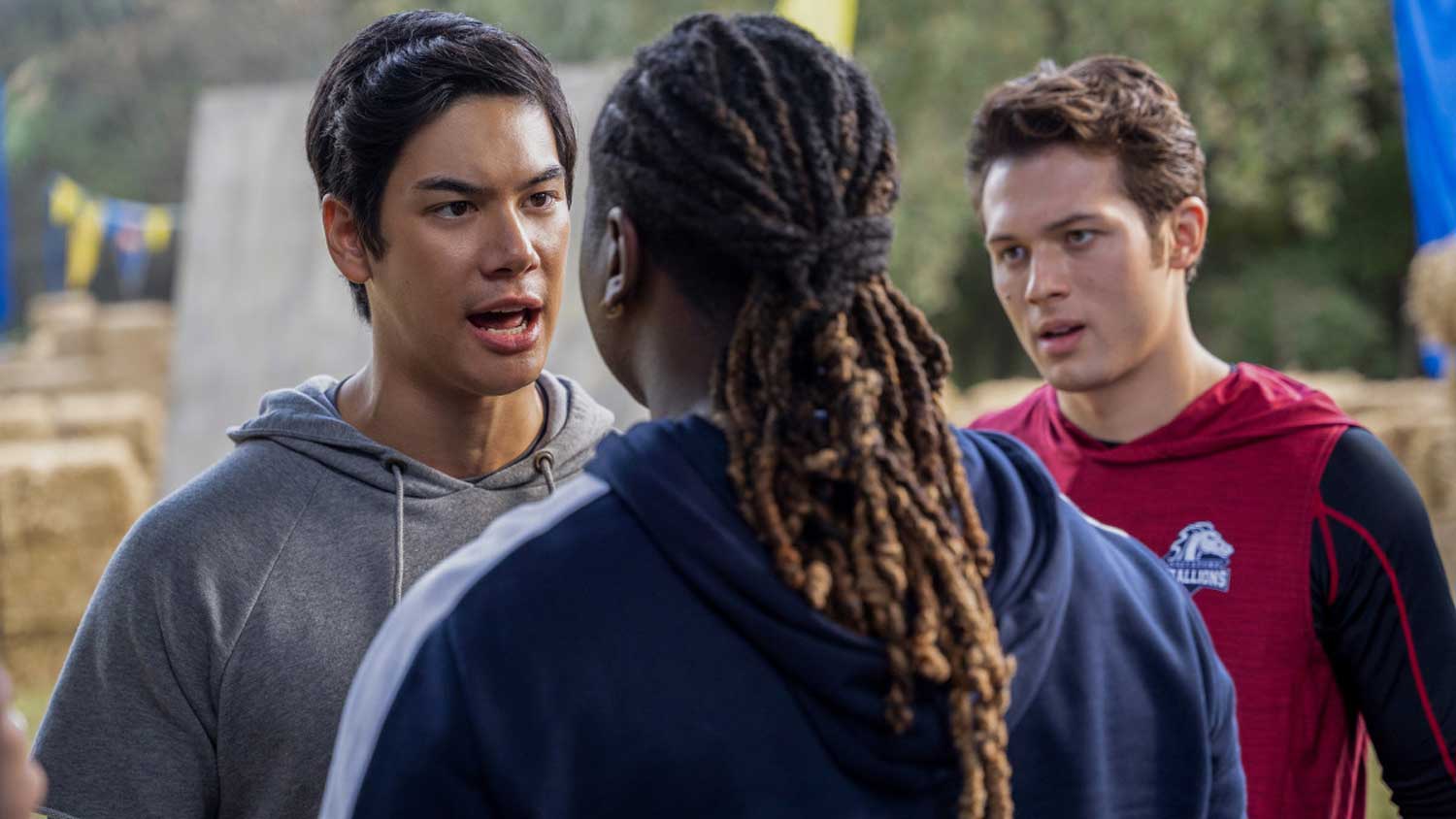 However, did Lizzie mess up the spell because Alaric pops up in the afterlife with Ted (Ben Geurens) and Landon (Aria Shahghasemi). A group of characters I didn’t expect to see together. While also I didn’t expect to see Ted and Landon again. I don’t think Ted will hang around to help Alaric as he makes some great character development in this episode. However. I do wonder how long Landon will be stuck in the afterlife.

IS HOPE’S HUMANITY COMING BACK?

Legacies carries on with its darker tone and it’s still working and interesting to watch. It does feel as if we are starting to crack Hope and she is slowly seeing that having no humanity isn’t the best way to go. However, with all these plans, do all her friends plan to save or kill Hope. It was nice to see Fink again. Legacies feels a bit unpredictable at the moment with how the story will go and now with a 2-week break, we have plenty of time to predict what might happen next.