This episode of Legacies (Season 3, Episode 11)  provides an answer to a suspicion many of us have had over a particular character. While Josie (Kaylee Bryant) faces her dark side once again and Lizzie (Jenny Boyd) and MG (Quincy Fouse) learn more about Finch’s (Courtney Bamdeko) past.

WHAT IS WRONG WITH LANDON? 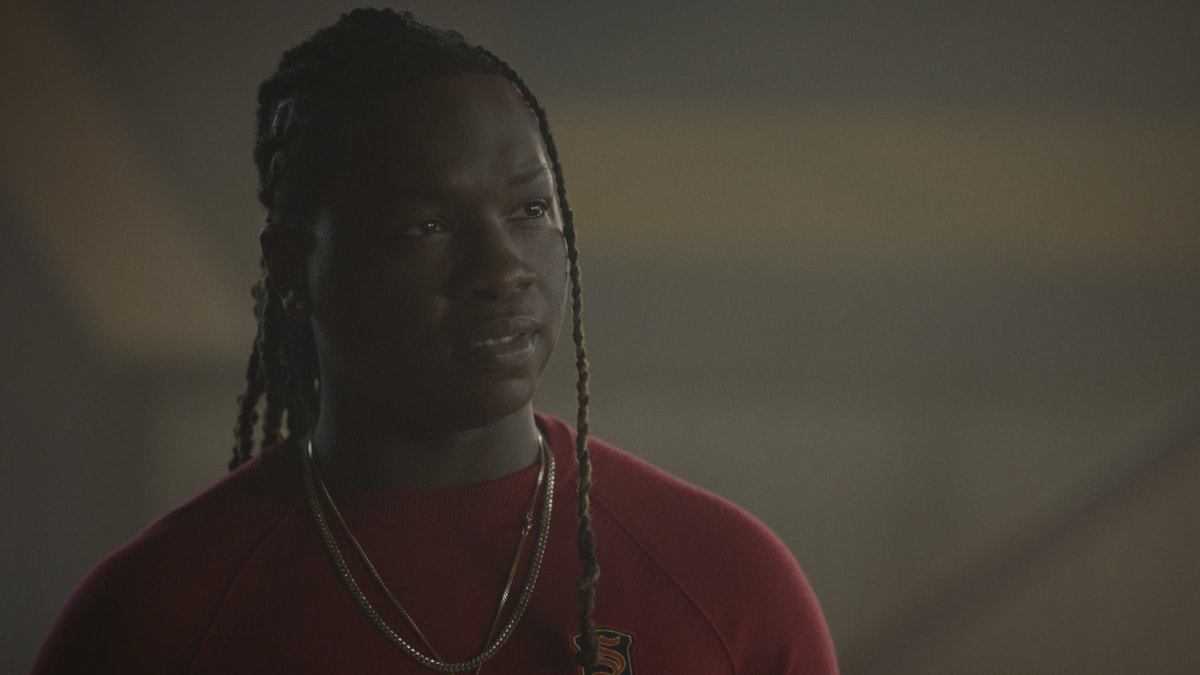 Since Landon (Aria Shahghasemi) has returned, we all have had our suspicions about whether this is the true Landon. Now our theories have come true, there is something wrong with him yet we don’t know what. However, what I found the most interesting part about this revelation is that fact no one noticed this change in Landon except for Wade (Elijah B. Moore). Wade goes very much under the radar as a character; his presence doesn’t have much impact but now and then his character has a purpose. You can always expect this character to be geeky but also loveable. It is strange that only Wade can see the change in Landon yet the person who is supposed to know him better than anyone had no idea until it is pointed out to her.

As a result, we must now wonder what has happened to Landon? Now in this episode the Necromancer is mentioned and shown to be killed but what if he wasn’t killed and managed to escape the prison world and took over Landon’s body. I hope this isn’t the case! 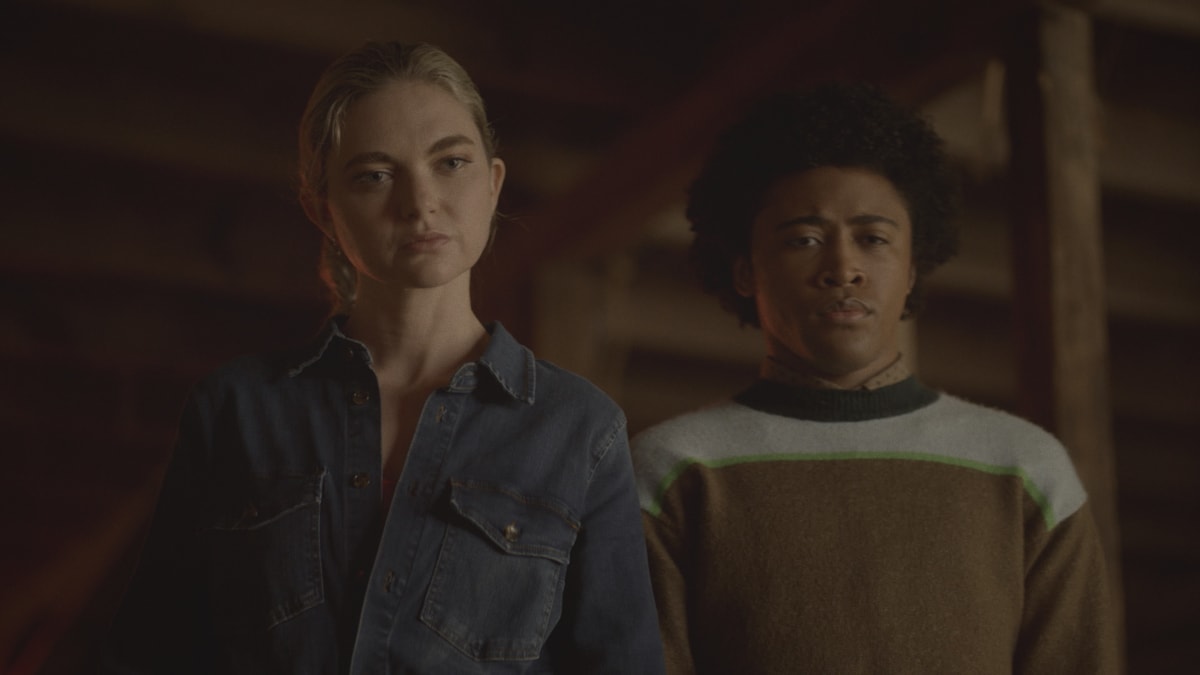 Josie is relationship trouble again, something that we can’t seem to get over. Every episode so far since Josie has tried to live a normal human life and developed feelings for Finch hasn’t been easy. Josie in this episode struggles with her subconscious which happens to be Dark Josie, to find why she can’t seem to have a happy life. The answer is a lot simpler than we would expect. Josie has been trying to live a human life by denying her supernatural side so how can she ever be happy living a life which she isn’t supposed to have. 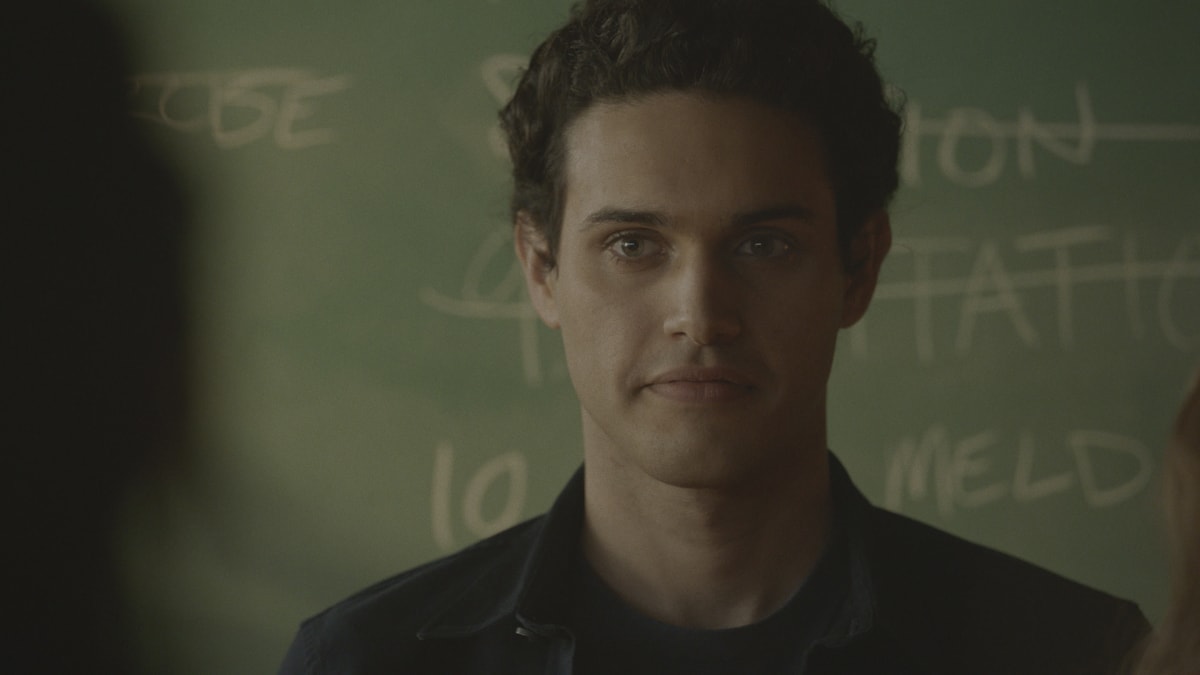 It was quite exciting to see Josie embrace her magical side once again but it will be interesting to see how Josie and Finch talk to one another know she has her magic back and Finch knows she is a witch. We got to uncover and delve a bit deeper into Finch in this episode which was nice and we got to see why she has this hard exterior. The flashback to Finch as a child watching her grandfather die was horrible to watch but we got to see the real Finch. Courtney Bamdeko was incredible in this episode, we got to really understand this character and the pain she has gone through.

Lizzie was quite annoying in this episode; it is understandable she is a very protective sister but all this work she has been doing on herself just keeps being thrown out the window so freely. I don’t want this character development to just keep start and stopping, it should remain consistent. At least it gave us a quite emotional little scene between Lizzie and MG where we see how ordinary these characters are even with their supernatural abilities. They are still learning right from wrong and trying to do what is best for the people they care about.

FOR ONCE HOPE IS THE ONE IN DANGER! 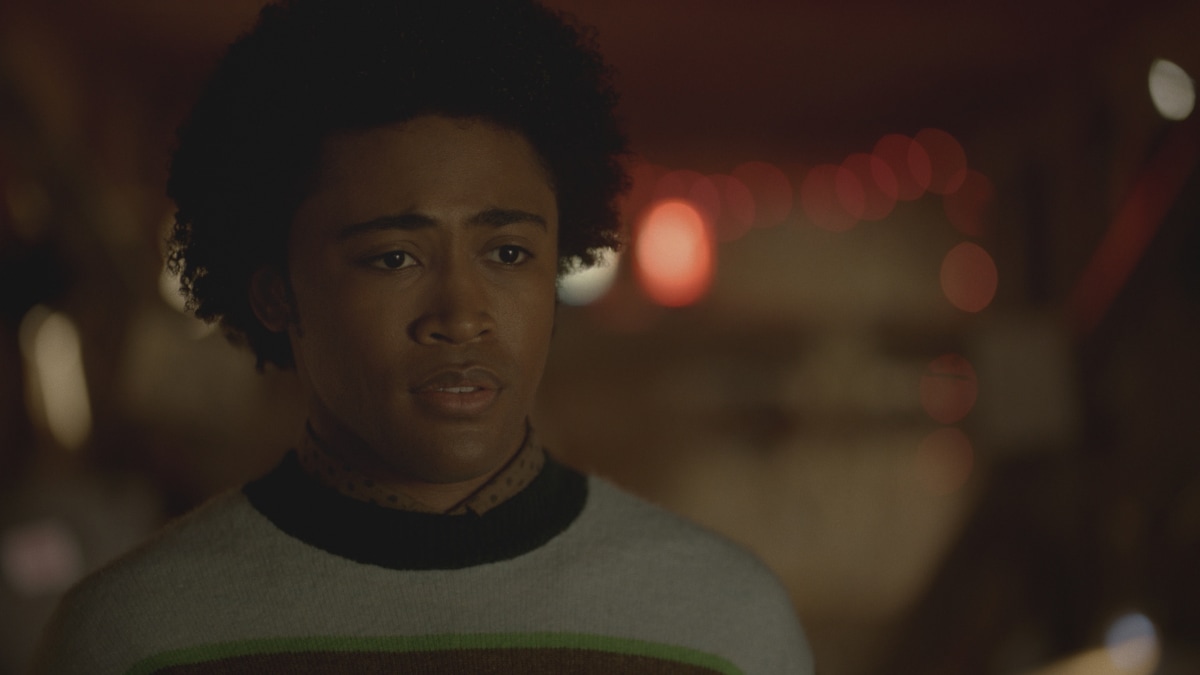 It was great seeing Hope (Danielle Rose Russell) being the one in danger in this episode and everyone else having to uncover the truth and decide what to do. It is true that Legacies relies on Hope to always to come through and save the day, so it’s nice to see other characters such as Wade to stand up and take action. Seeing Hope in trouble, near death was a good change instead of always seeing Hope save the day. Hope was bitten by a berbalang, a monster I have never heard of but I have to say I was quite shocked when I saw this creature appear. However, a lot of fans were hoping that this would active the tribrid within Hope, unfortunately we are still waiting for the witch-werewolf-vampire Hope to come out.

We are still on a quest to discover what this artefact is that has such a significant history, a plot point that is being carried over from episode to episode in this season. In this episode Alaric (Matt Davies), Cleo (Omono Okojie) and Kaleb (Chris Lee) go to Triad headquarters and finally discover some information relating to the artefact; however, it is frustrating that it was destroyed so easily. However, from the flashback shown at the start of the episode, we can assume that this artefact is a very powerful instrument that could help the good guys win or help the bad guys win.

Alongside this, it was nice to see a more honest and real side to Kaleb. It is very obvious Cleo and Kaleb have a crush on one other but Cleo keeps rejecting his invitations of a date until he is honest with her. Chris Lee is great as the cool as a cucumber Kaleb, always appearing cool and nothing flusters this guy. However, it was nice to see this other side that we don’t get to see much of.

WILL ETHAN SURVIVE HIS INJURIES?

It has been hinted for a while that Ethan (Leo Howard) wishes he had powers like MG, always feeling like the outsider. He has been feeling a bit deflated that he isn’t as powerful as his new best friend but enjoys helping him solve crimes in Mystic Falls. The bromance has been great to watch between Howard and Fouse but we all knew it was never going to last. MG deceived Alaric by not compelling Ethan to forget about his powers because he liked having this new friend who understood him and their shared experiences. However, now Ethan is trying to be the hero with no powers and we end this episode with Ethan with serious injuries. I have warmed to Leo Howard in season and I look forward to seeing the resolutions to the cliff-hanger we were left on and what MG will decide to do but should we anticipate to say goodbye?

This episode was well worth the wait; very exciting to watch with intense drama split with some very raw and emotional scenes. It is great to see Josie reclaim her power and face her dark side once more. I like the fact we were left on the cliff-hanger of Ethan and whether or not he will survive his injuries. We can assume we will spend some time with MG and Ethan trying to deal with this issue in the next episode while everyone else is trying to get to the bottom of what has happened to Landon.