Why Has Legacies Season 3 Episode 14 Been Delayed?

Legacies Season 3 Episode 14 has been delayed on The CW, and we wanted to find out why exactly.

Thanks to the pandemic a lot of film and tv productions have been put on halt.

This third season of Legacies has been filmed during this pandemic.

As a result, episodes have been taking longer to finish to the standard the cast and crew have wanted due to the new regulations that have been put in place to keep everyone safe.

This isn’t the first time we have had to wait two weeks for a new episode and recently it has been a regular occurrence.

It can be annoying as these breaks disrupt the flow of the season and viewing, as you left wondering why this keeps on happening.

Yet it is understandable that the production team and network don’t want to rush these remaining episodes just so we can have a new episode every week.

Legacies Season 3 Episode 14 is due to return Thursday 10th June 2021 on The CW channel, however, there has been no official word as to why there has been a delay.

However, we can assume that this is due to production delays as we have seen this happen with previous episodes in this season.

As a result of these little breaks this means the season is extending their air time by a bit longer so better-quality episodes can be released.

As there is a lot of post-production work with shows like Legacies it isn’t surprising that this is the delay that is halting new episodes and no one wants to rush and put out something they aren’t happy with.

WHAT CAN WE EXPECT IN EPISODE 14? 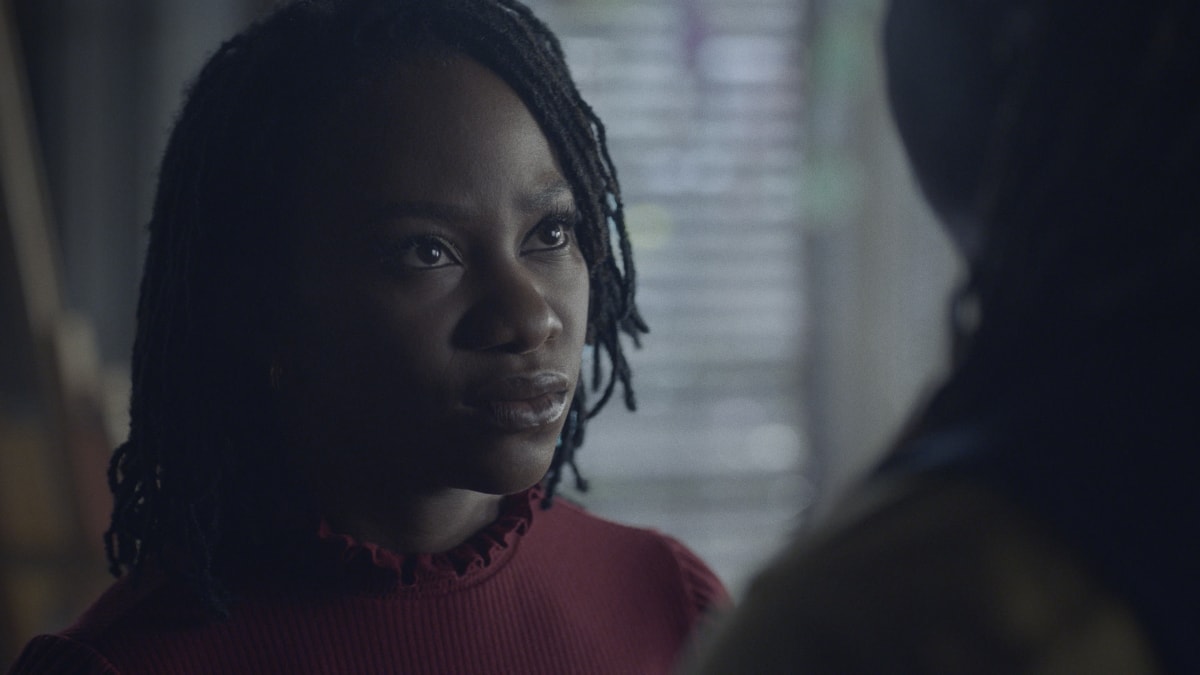 We have been given some information about the next episode; episode 14 is entitled ‘This Feels a Little Cult-y’ and the promo gives us a little insight to what we can expect.

For the past couple of episodes, Lizzie has been at a retreat to help her deal with her emotions and actions that she caused against Finch thus making her into a better person.

It was hinted that this may not be the best place for her as this resort is full of witches in a similar position to herself.

In the trailer we see Josie and Hope go to the ‘wellness retreat’ to help Hope deal with her breakup with Landon.

However, something is very off with this place, we aren’t sure if Lizzie is trapped and if some strange magic is being used to keep her there.

Yet from the trailer we see Hope becomes under the influence of this strange place and now it is up to Josie to save her sister and friend.

It already feels like this episode will revolve around Josie, Lizzie and Hope which is nice as we haven’t had much of these three interactions for a while.

While Alaric and Dorian team up after learning MG may be in trouble.

It appears that this episode might be a nice relief from the intense episodes we have had recently and it is nice to know that other character’s stories are giving space to be told.

WHAT WE KNOW ABOUT THE SEASON 3 FINALE

As we are waiting for the next episode, we wonder how many episodes are actually left in this season and no one is really sure.

Typically, there have been 16 episodes in each season so far so if this season follows suit, we can expect three more episodes to complete this season thus season 3 should end on the 24th June.

With all the complications with this third season due to the pandemic, this season has been enjoyable and could this break be to help build up anticipation to the final three episodes.

SEASON 4 OF LEGACIES HAS BEEN CONFIRMED BUT WHEN CAN WE EXPECT IT? 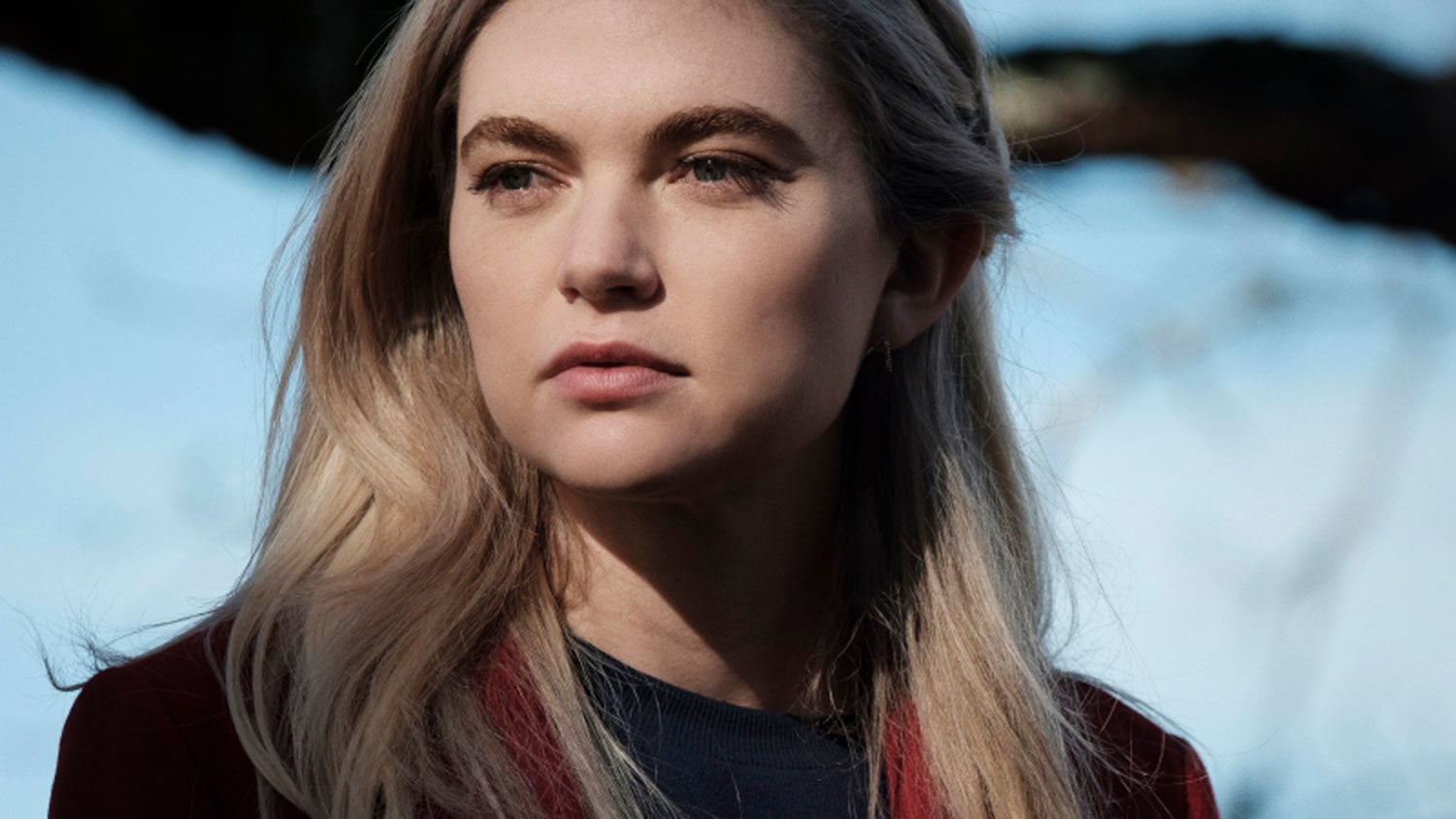 Alongside this it was confirmed in February that there will be a fourth season of Legacies, therefore we can expect some sort of cliff-hangers and not all mysteries being solved within these next three episodes.

However, due to the pandemic and schedules being shifted, typically Legacies airs in October but season three aired in January 2021 due to filming delays.

Hence depending if there are any more delays as we have seen with the current season the season air may go back to its regular release time in October 2021 or it may stick with the new schedule and we could expect season 4 in January 2022.

Legacies Season 3 has had many issues due to production issues due to the pandemic, therefore we have had many breaks throughout this season as we wait for each episode to be finished.

There have been filming delays and post-production delays thus this third season wasn’t complete once episodes began airing in January 2021.

Episode 14 is the next episode due on the 10th June and with being on a two-week break, expectations are high for these remaining episodes as we have been made to wait for them with no official explanation.