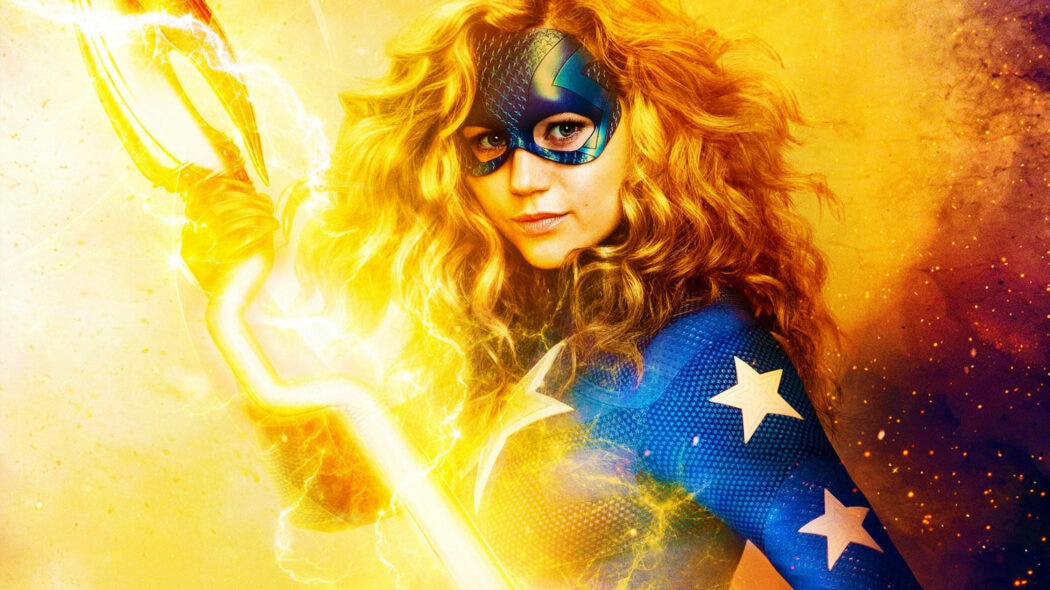 Fans are still holding out hope that The CW won’t decide to cancel Stargirl after just three seasons and that Season 4 will become a reality.

So, what’s going on with Stargirl and why are fans a bit worried about the show’s future on The CW?

Well, it all has to do with what’s been going on internally at the network.

They’ve been cancelling shows left, right and centre, and that’s not normal for them.

They recently announced that they had cancelled Naomi, Batwoman and DC’s Legends Of Tomorrow.

Do you notice a common theme between those three shows?

They’re all DC Comics properties, and so is Stargirl!

Stargirl’s also been in a bit of a strange place ever since the end of Season 2.

It was announced in May 2021 that the show had been renewed for a third season on The CW.

However, since then, there has not been much news on what’s been going on with the third season.

Will Stargirl Season 4 happen on The CW?

READ MORE: Everything You Need To Know About Stargirl Season 2

Stargirl Season 3 is scheduled to be released on The CW this year, but we still haven’t had a release date yet.

Moreover, with the news that all the other DC Comics series on The CW apart from The Flash and Superman & Lois have been cancelled, it’s starting to look a bit worrying for Stargirl Season 4.

Fans have taken to Twitter to express their desire to see a fourth season of The CW series.

Bam Smack Power on Twitter wrote: “We’re holding out so much hope that Stargirl will get that season 4 renewal. As bleak as today has been for The CW, the hope is that the network’s sudden lack of content should work in Stargirl’s favor. It needs some shows, and Stargirl is a solid performer.

Another fan added: “Give Stargirl a S4 please these three shows together have so much potential together.”

A third Twitter user said: “I hope they don’t cancel Stargirl too.”

That said, given The CW’s recent slew of cancellations, it’s not looking great.

However, that doesn’t mean you should lose hope for a fourth season.

It could still happen and we think it should!

Would you like to see The CW make Stargirl Season 4?