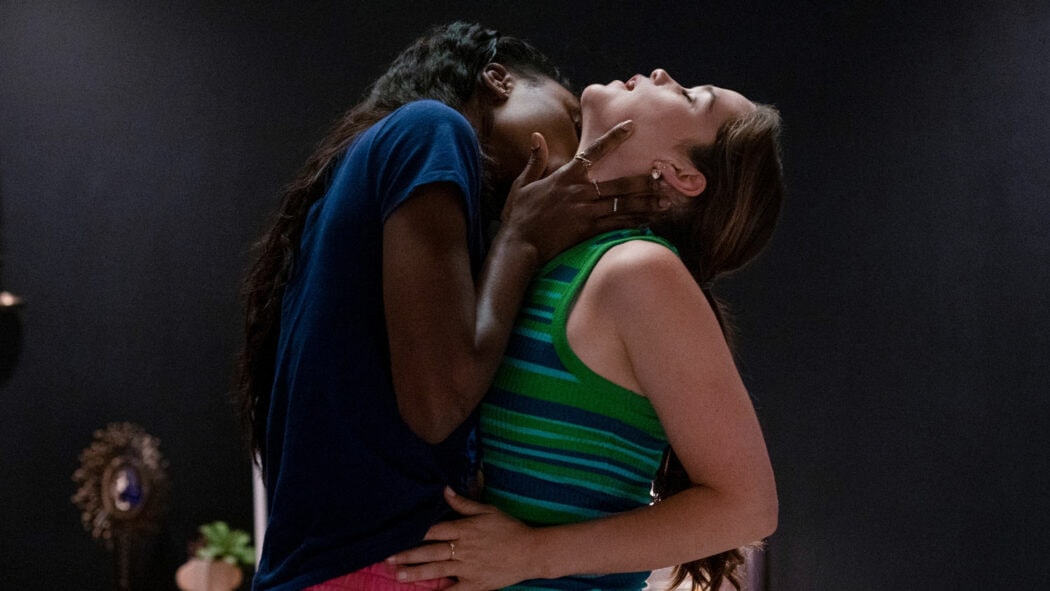 First Kill Cancelled By Netflix After Just One Season

It’s been revealed that the series First Kill has been cancelled by Netflix after just one season, and fans are not happy about this news! This was revealed by Deadline, and I have to say that I am quite shocked by the decision to end the series.

The series was easily one of Netflix’s best-performing shows of the past few months. The first season of First Kill ended up doing pretty well when it first landed on the streaming platform.

It was revealed that in the show’s first three days on Netflix globally, the show picked up 30.34 million hours, placing it number 7 for that week. It was up against stiff competition in that first week too with Surviving Summer and, of course, Stranger Things dominating both headlines and viewership.

Why did Netflix opt to cancel First Kill after just one season?

According to Deadline’s sources, First Kills, did not have the staying power of most Netflix hits. They added that it didn’t meet thresholds for viewing and completion of episodes. The series was written by Felicia D. Henderson and best-selling author Victoria V. E. Schwab. It was based on a short story by Schwab.

In it, teenage vampire Juliette (played by Sarah Catherine Hook) has to make her first kill so she can take her place among a powerful vampire family. She sets her sights on a new girl in town named Calliope (Imani Lewis).

However, much to Juliette’s surprise, Calliope is a vampire hunter, from a family of celebrated slayers. Both find that the other won’t be so easy to kill, and they actually end up falling for one another.

What do you make of this news? Are you as shocked as we were to find out that Netflix had cancelled First Kill after just one season? Let us know your thoughts in the comments below.