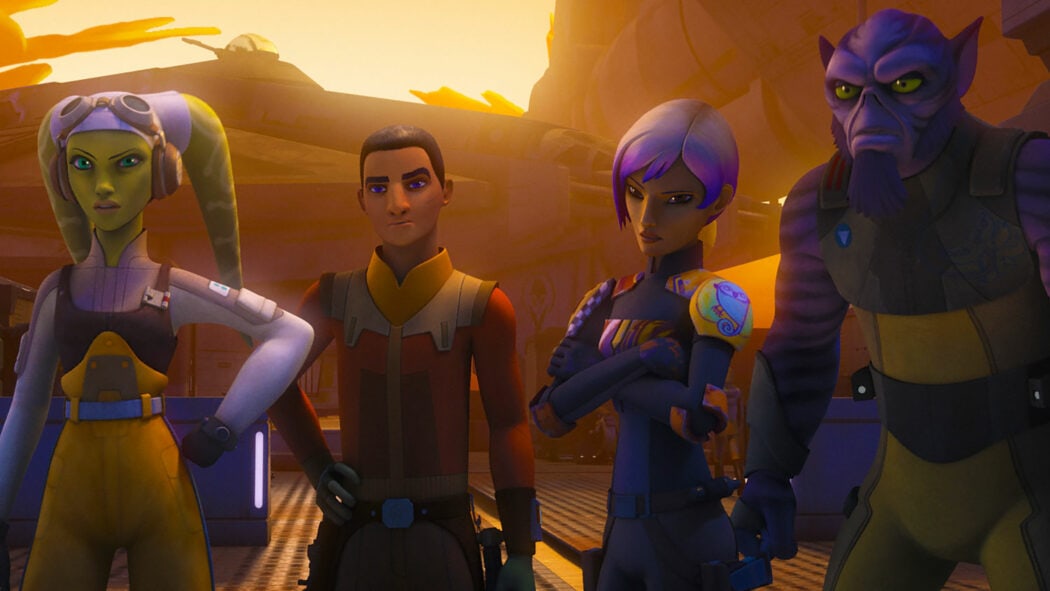 The very first footage from the upcoming Disney Plus Ahsoka series was shown at Star Wars Celebration and it confirmed a Star Wars Rebels link.

Rosario Dawson was debuted as the live-action version of Ahsoka Tano in The Mandalorian Season 2.

It seems as though the character’s ties to those shows will be present in the upcoming live-action Ahsoka show.

That was already teased in The Mandalorian Season 2 when Ahsoka name-dropped Grand Admiral Thrawn.

It seems as though the Ahsoka show will be all about the former Jedi trying to find Ezra Bridger and therefore, Thrawn.

Now, people attending Star Wars Celebration in Anaheim this year got to see the first footage from the upcoming series and it gave us an idea of what to expect from the show. 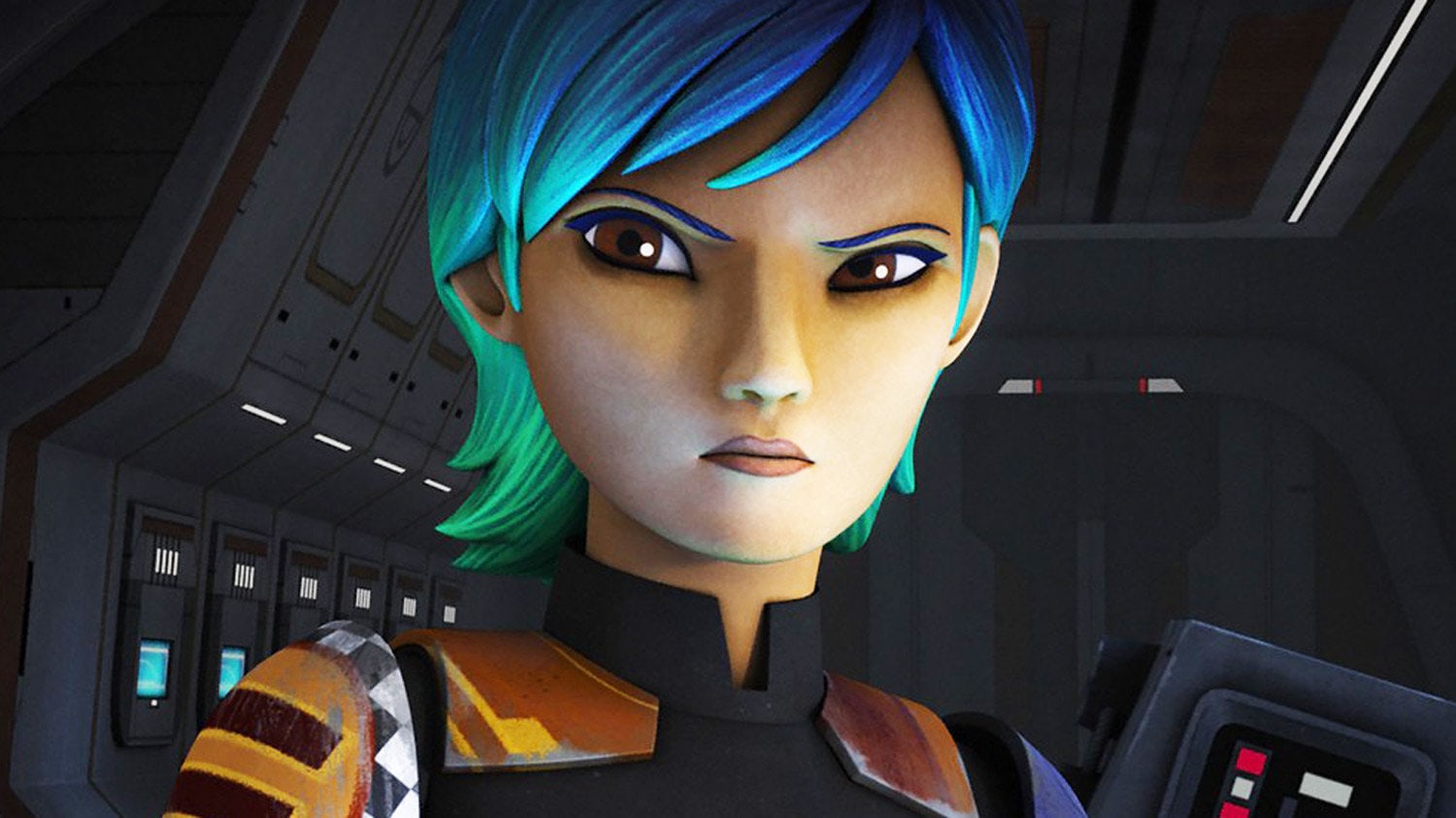 It seems as though Ahsoka will be teaming up with fellow Rebels lead Sabine Wren to find Ezra.

However, it won’t be an easy task, and Ahsoka and Sabine are expected to cross paths with many people during their journey, including Mary Elizabeth Winstead and a potential Thawn-like villain played by Ivanna Sakhno.

It was also revealed during the panel that Sabrine Wren would be played by Natasha Liu Bordizzo.

Star Wars Rebels will play a part in the Ahsoka series 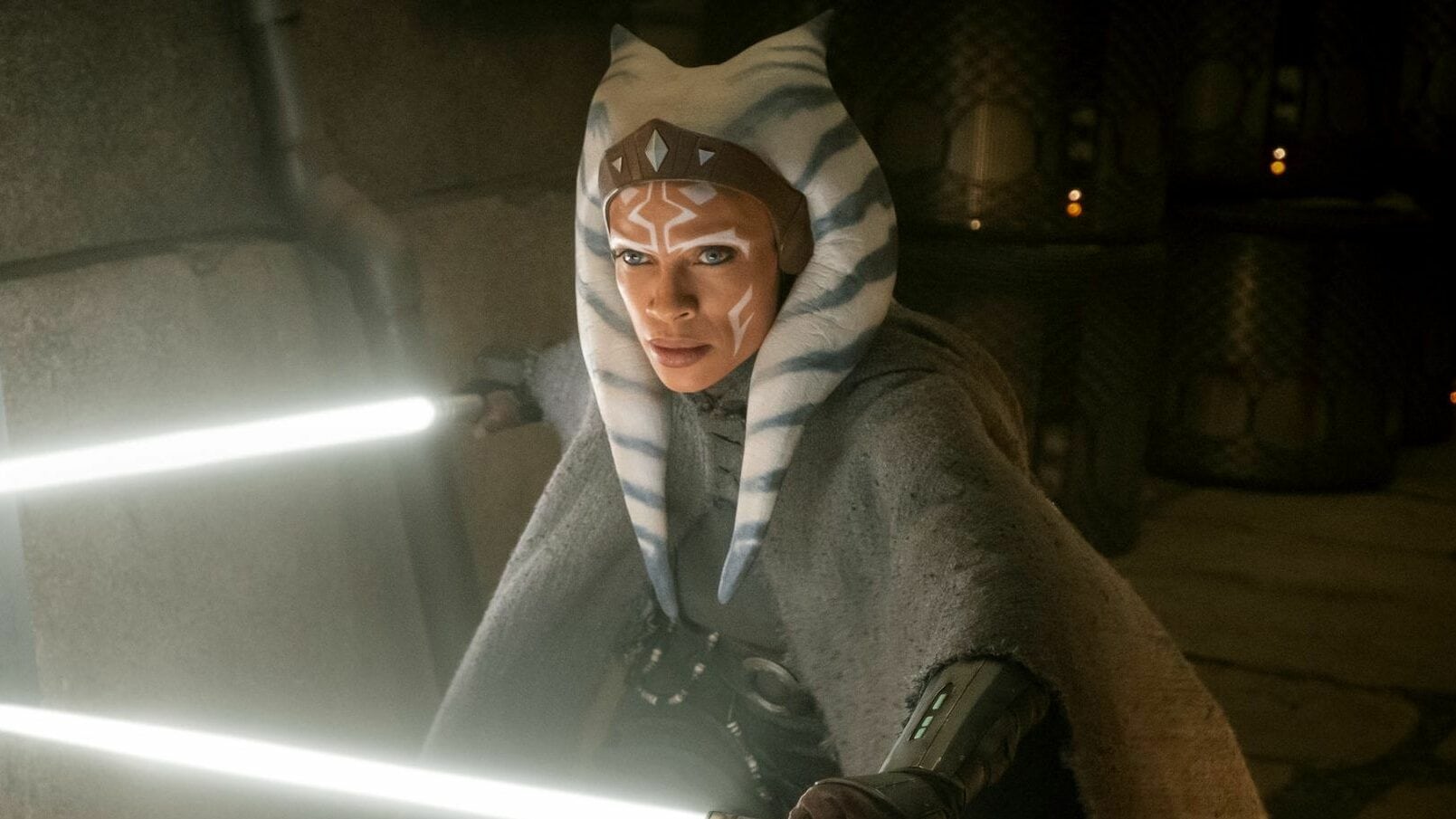 Here’s how Gizmodo’s Senior Reporter Germain Lussier, who was at the panel, described the teaser:

We begin with a hooded figure standing in a ship. The cockpit in the background looks like it’s a YT-1300. Then just a bunch of beautiful shots. Among them, a hooded figure walking between a series of columns outside. A trio of character entering a room. One has a flight jacket on and big green tails coming out of her head. Hera Syndulla? A shot of a table with a cup on it as a hand tries to move it with the Force, possibly her son, Jacen. A hand slowly touches the ground with sand and symbols on it. Then, the hood figure takes off the hood. It’s Ahsoka. That was followed by the title card and the big moment. We see the mural from the end of Star Wars Rebels and a figure enters the frame. She’s got purple armor on and short hair. It’s Sabine Wren.

Ahsoka will be coming to Disney Plus in 2023.

Are you looking forward to watching the Ahsoka series on Disney Plus?