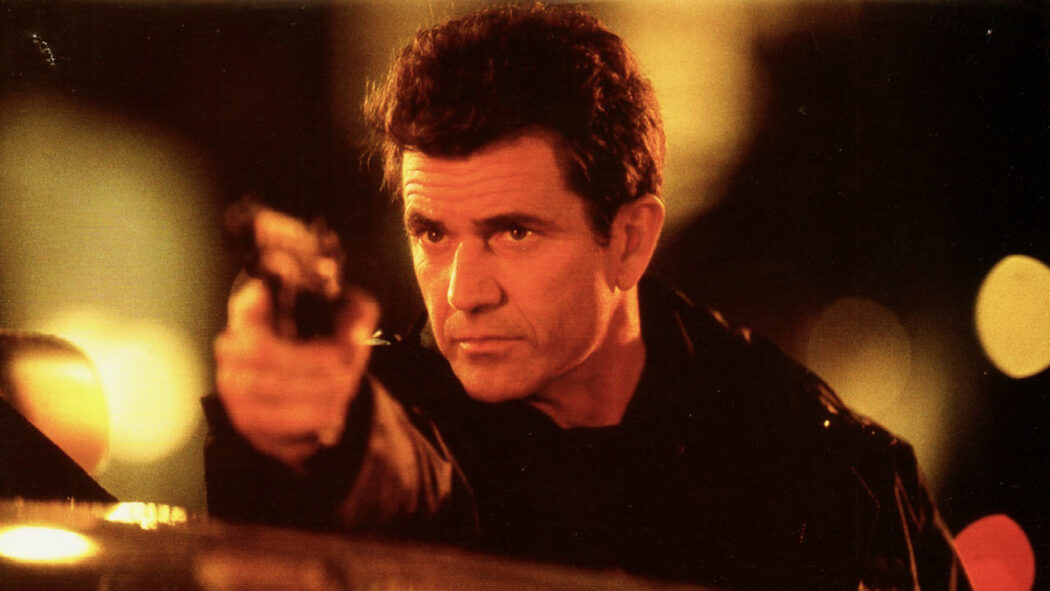 We have been eagerly awaiting news about Lethal Weapon 5 for quite some time now and one of its stars, Mel Gibson, has given an update on the movie’s status.

Things got a bit complicated for the movie when the film’s director, Richard Donner, sadly passed away.

Donner, who directed all four of the previous Lethal Weapon films, was on board to direct this fifth movie.

However, Warner Bros. Pictures were back to square one on the movie when it was revealed that Donner had very sadly passed.

That said, it was then revealed that Mel Gibson was going to be stepping in as director.

But, since then, there have been no new developments on the movie.

Gibson is an interesting choice for director and I do believe it would be his first real foray into the world of Hollywood action blockbusters.

Mel Gibson is going to be directing Lethal Weapon 5

However, Gibson has proven himself time and time again to be one of Hollywood’s most accomplished filmmakers.

He’s made such films as Apocalypto, Braveheart, The Passion of the Christ and Hacksaw Ridge.

Each of his movies received praise from critics, although, they have all been marred in controversies also.

I won’t go into Gibson’s history, because I don’t have the time and it’s all been well-documented over the years.

Anyway, he offered an update of sorts of Lethal Weapon 5.

During an event, Gibson confirmed that Lethal Weapon 5 remains in active development (via We Got This Covered).

However, he didn’t stop there.

He also revealed that the screenplay that was being worked on by Donner remains the narrative driving force.

Gibson also added that he’s been in regular contact with Danny Glover to discuss and brainstorm their respective long-awaited returns.

The actor/director then went on to hint that the movie will “tackle a couple of hard issues”.

I wonder what “hard issues” Gibson’s Martin Riggs and Glover’s Roger Murtaugh will have to face in Lethal Weapon 5?

Are you looking forward to Lethal Weapon 5?