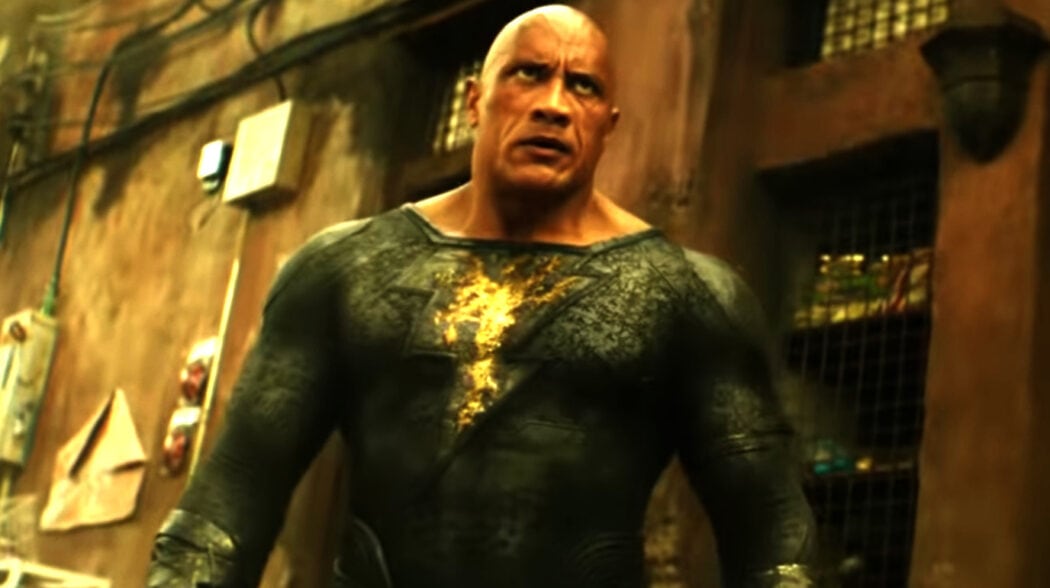 Dwayne Johnson has revealed that Black Adam’s first trailer’s release date is June 8th, 2022, which isn’t too far away now!

Here’s what the movie star and producer had to say about the very first trailer for Black Adam:

The Throne of Black Adam

For the millions of you who know the Black Adam mythology – you understand the meaning and power of this throne.

I made a promise to myself that I wouldn’t sit on it until we shot the actual scene where Black Adam has earned his right to take his sacred place on high.

His throne is a big deal

We finally filmed “the iconic moment” and what a moment it was. 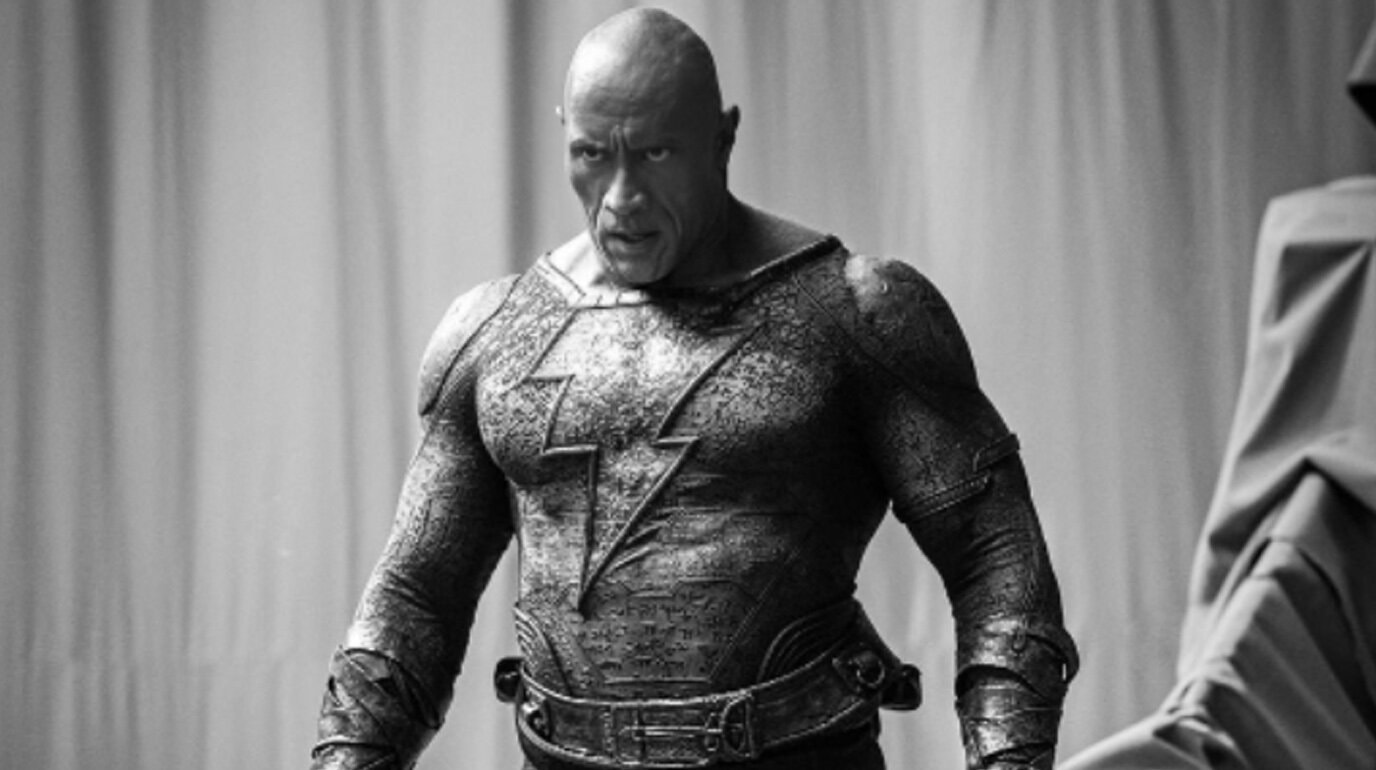 READ MORE: Disney Has Acquired Fox And Now Owns The Rights To The X-Men And Fantastic Four

Black Adam is easily one of the most anticipated comic book movies of all time.

It feels like this movie has been in development forever.

I can’t remember exactly when Dwayne Johnson’s casting was first announced, but I do know that it was a very long time ago.

He is perfect for the role and I’m really hoping that they end up making a really good movie.

They’ve been doing reshoots and the film is now set for an October 21st release date.

Are you looking forward to watching Black Adam’s first trailer when it’s released on October 21st?