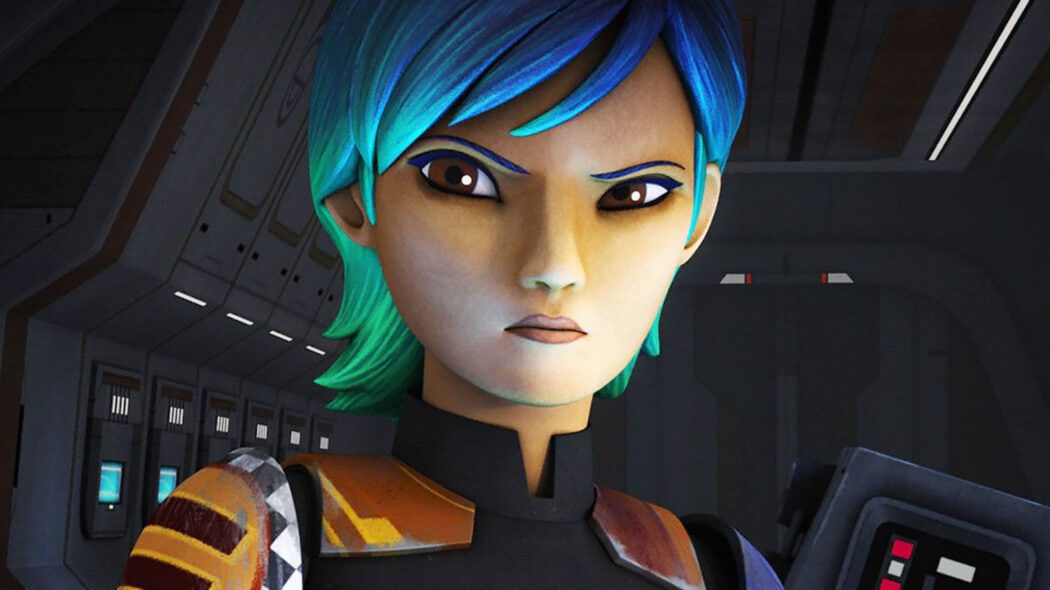 It’s been revealed that Lucasfilm is looking to cast a live-action Sabine Wren for the Ahsoka series and fans have been calling for Tiya Sircar to be cast in the role.

Sircar voiced the character in the animated Star Wars: Rebels show and it would make for an excellent fit if you ask me.

It’s recently been revealed that Dave Filoni and Jon Favreau have cast Lars Mikkelsen in the role of Grand Admiral Thrawn for the upcoming Ahsoka series.

They also cast Katee Sackoff as Bo-Katan in The Mandalorian Season 2, and she voiced the character in Star Wars: Rebels.

So, it’s not like they haven’t cast the voice actors in the live-action Star Wars shows before.

Tiya Sircar recently opened up about all the love she’s been getting and all the support from fans for her to be cast as Sabine Wren in a live-action Star Wars show.

Read more: The Mandalorian Season 2 Might Feature Sabine Wren In A Cameo Role

Here’s what Tiya Sircar had to say on all the fans calling for her to be cast as the live-action Sabine Wren:

You guys are honestly the best. Just wanted to pop on here to tell you I’ve seen all of your sweet tweets and memes and hashtags and calls for petitions (😂) and man, y’all really know how to make a girl feel loved. Thanks, friends, LOVE YOU RIGHT BACK.

Do you thing that Tiya Sircar would make a good live-action Sabine Wren in the upcoming Ahsoka series on Disney Plus?