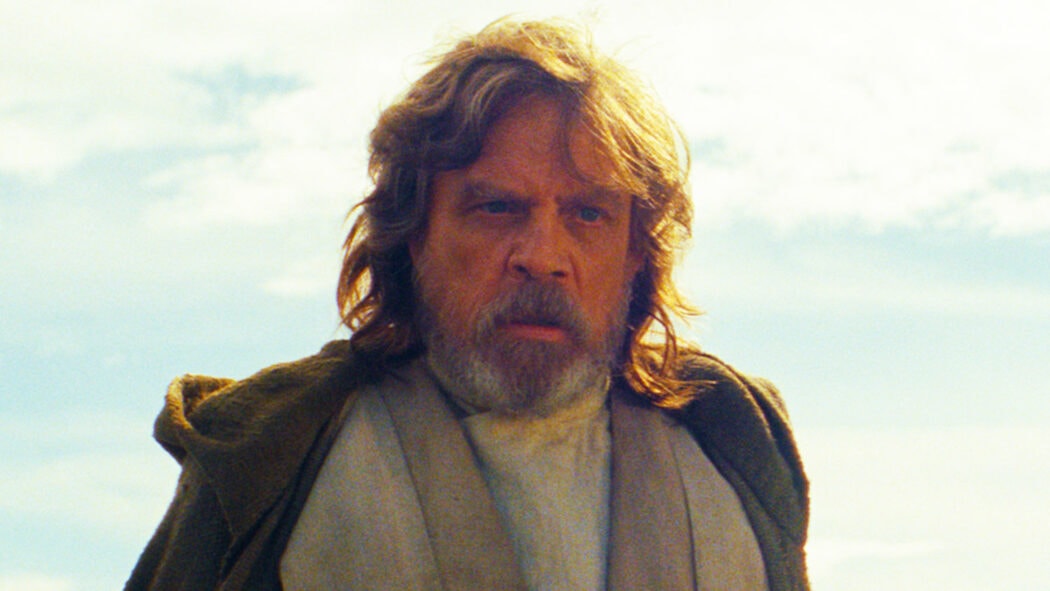 Mark Hamill has revealed that he won’t be able to attend the upcoming Star Wars Celebration because he’s filming a pretty cool project.

Lucasfilm has been trying to ensure that this upcoming one will be bigger and better than all the others.

However, one person who won’t be there will be Luke Skywalker himself, Mark Hamill.

That said, there are a bunch of awesome guests confirmed for the event so far.

Hamill took to Twitter to reveal why he won’t be there, saying:

Sorry I won’t be able to join you this year at #StarWarsCelebration. I am out of the country filming Mike Flanagan’s #TheFallOfTheHouseOfUsher until early July. Have a wonderful time! I’ll be with you in spirit while my actual body will be elsewhere.

Sorry I won't be able to join you this year at #StarWarsCelebration. I am out of the country filming Mike Flanagan's #TheFallOfTheHouseOfUsher until early July. Have a wonderful time! I'll be with you in spirit while my actual body will be elsewhere.
❤️- Mar🐫 (not pictured) pic.twitter.com/Zk1IcVVuZz

Fans were quick to flood the actor with replies in which they expressed their sadness that he won’t be there.

Hamill’s last Star Wars Celebration appearance was in 2017 in Orlando in which he hosted a panel exclusively paying tribute to Carrie Fisher.

As for The Fall Of The House Of Usher, it’s a new series from Mike Flanagan that he’s making for Netflix.

It’s going to be inspired by Edgar Allan Poe’s work and will star Hamill and it was going to star Frank Langella.

Langella was removed from the project after he was “involved in unacceptable conduct on set.”

There’s no release date for The Fall Of The House Of Usher yet.

Star Wars Celebration is starting on May 26th.

Are you looking forward to watching Star Wars Celebration?