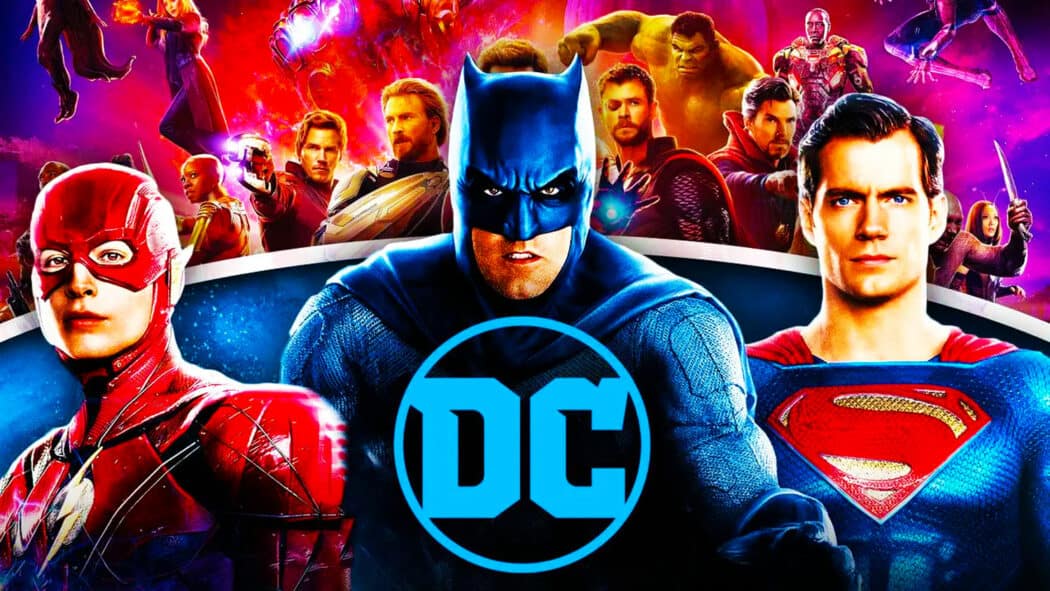 It’s been revealed by Warner Bros Discovery CEO, David Zaslav, that they are going to create a new DC Studios, which is their answer to Marvel Studios. This was revealed during yesterday’s Q2 Earnings Call.

David Zaslav announced quite a few things during yesterday’s Earnings Call, including that they have a new 10-year plan for upcoming DC projects. They are going to be taking Marvel Studios on directly by the sound of it.

Warner Bros Discovery’s CEO said that DC’s top heroes are said to be seen as a “big opportunity” for the company moving forward. Additionally, Zaslav went on to confirm that they are going to be building “a team with a ten-year plan focusing just on DC.”

This new team will be very similar to what Disney did with Marvel Studios and Kevin Feige. Therefore, this will be Warner Bros Discovery’s DC Studios.

DC Studios is going to be taking on Marvel Studios directly

Here’s what David Zaslav had to say on the matter (via The Direct):

As we look at the opportunities that we have broadly, DC is at the top of the list for us. You look at Batman, Superman, Wonder Woman, and Aquaman, these are brands that are known everywhere in the world and the ability to drive those all over the world with great stories is a big opportunity for us. We have done a reset. We’ve restructured the business where we’re going to focus. There will be a team with a ten-year plan focusing just on DC. It’s very similar to the structure that Alan Horn and Bob Iger put together very effectively with Kevin Feige at Disney.

Warner Bros Discovery to focus on quality – not quantity

Zaslav went on to reveal that his main aim is to “focus on quality” to ensure projects are only being released when they are completely ready. Here’s what he had to say on the matter:

We think that we can build a long-term, much stronger, sustainable growth business out of DC. And as part of that we’re going to focus on quality, we’re not going to release any film before it’s ready. We’re not going to release a film to make a quarter, the focus is going to be ‘how do we make these films in general as good as possible?’ But DC is something we think we could make better, and we’re focusing on it now.

This all comes after it was revealed that Warner Bros Discovery has cancelled the Batgirl movie that was being made for HBO Max. That came as a huge shock, and it does seem as though many other projects that are currently in development are in danger of being canned.

This means that the likes of Blue Beetle, the Green Lantern series and even movies such as Wonder Woman 3 are in danger of being cancelled.

What do you make of this news? Are you looking forward to seeing what this new DC Studios does in the next ten years? Let us know your thoughts in the comments below.