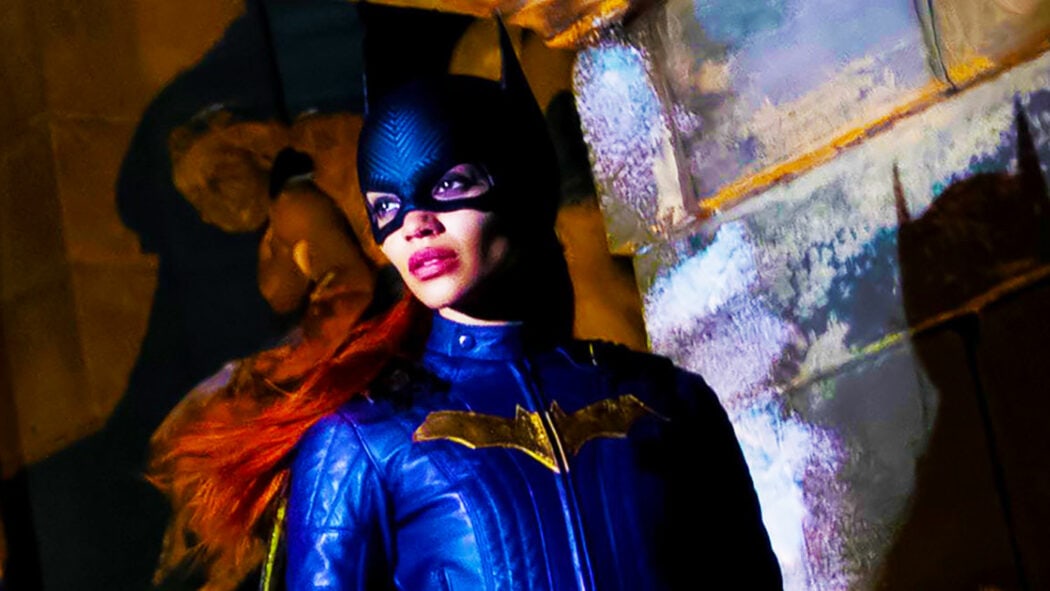 It’s been revealed that the Batgirl movie might just have been cancelled by Warner Bros Discovery due to high costs and terrible test screenings! This news comes to us via The New York Post.

If this is true, then Warner Bros might be in an awful lot of trouble. However, not just Warner Bros, but the state of DC Films.

It’s already been rumoured that Warner Bros Discovery might be looking to shelve The Flash movie after all the Ezra Miller controversy. It’s now looking like they’re going to do the same thing to the Batgirl movie.

I struggle to understand how this movie’s ended up being cancelled to be honest. It had so much going for it, and we even heard that Warner Bros. Pictures might have been thinking of releasing the movie in cinemas.

It was originally made with the expressed intention of putting it out on HBO Max, and now we’re hearing that the movie might just never see the light of day.

Has the Batgirl movie really been cancelled?

The Batgirl movie was going to star Leslie Grace as Barbara Gordon, alongside J. K. Simmons, Jacob Scipio, Brendan Fraser, and Michael Keaton. I was actually really looking forward to seeing the film.

The movie had already wrapped production and it was shot mostly in Glasgow up in Scotland in the United Kingdom. The movie was directed by Adil El Arbi and Bilall Fallah from a screenplay by Christina Hodson.

I genuinely had nothing but faith in this movie being good. Arbi and Fallah have shown that they are genuinely good directors with their previous work.

They made Bad Boys For Life and recently directed some of the episodes of Marvel’s Ms. Marvel Disney Plus series, which I thought was really good.

There’s so much that doesn’t look good about this decision. The movie stars a female superhero, was written by a woman and was directed by Belgian film and television directors of Moroccan descent. The optics on this, if Warners is really cancelling the movie, are terrible.

I cannot believe for one second the movie really is, as The New York Post’s article claims, is “irredeemable”. I get the feeling that Warner Bros Discovery CEO, David Zaslav is opting to cancel things rather than take a chance on them.

Considering all the rubbish that’s been put out by Warner Bros (and let’s face it, Marvel and Disney also), I axctulaly think it’s quite offensive not even to have the movie be released in cinemas, let alone on HBO Max.

What do you make of this news? Are you as shocked as I am to hear that the Batgirl movie has reportedly been shelved – cancelled – by Warner Bros Discovery? Let us know your thoughts in the comments below.