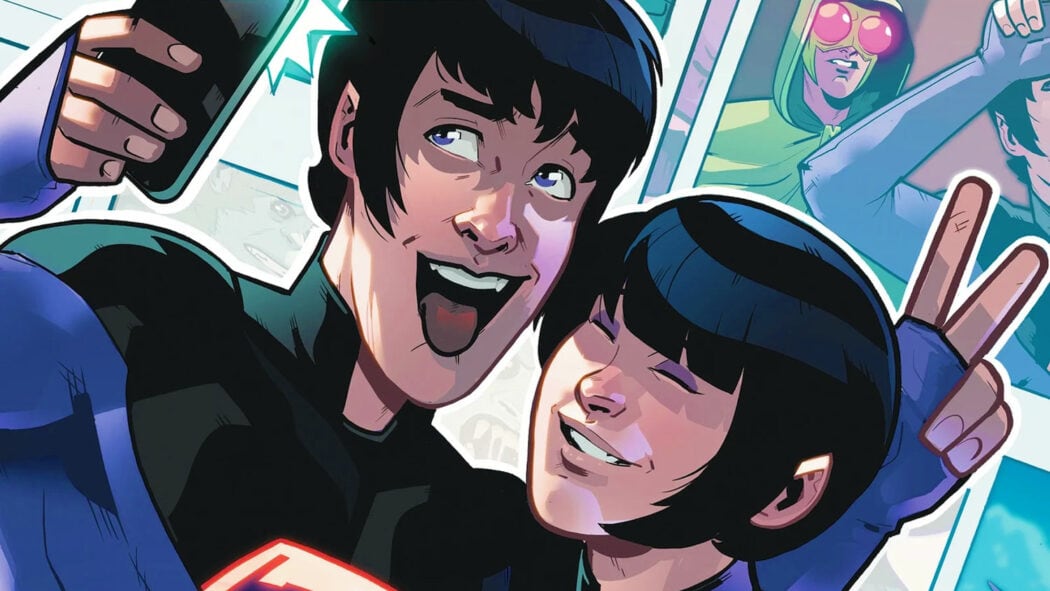 This news comes to us via The Wall Street Journal.

They revealed that Zaslav opted to cancel the project because he found the $75 million production budget to be too high.

It looks like Zaslav wants Warner Bros. Pictures and DC Comics movies to cost less if they’re going to be made for straight to streaming.

The Wall Street Journal’s article states: “The team scratched The Wonder Twins, a live-action film based on the Warner Bros.-owned DC Comics superhero duo, because Mr. Zaslav deemed its estimated $75 million-plus budget too high and its return too limited for a made-for-streaming movie.”

This makes a lot of sense to me since $75 million on a straight-to-streaming movie is a lot of money.

They’re just not enough return on investment for a movie that’s going to be released on a streaming platform.

The Wonder Twins movie was going to cost too much

‘THE WONDER TWINS’ has been cancelled as David Zaslav found the $75M production budget too high.

The article then continues to state that David Zaslav wants Warner Bros’ to focus on theatrical releases.

He’s looking to release between 20 and 25 movies theatrical a year, which is a lot of movies.

However, the article adds that Warner Bros’ current and former executives think that getting people to go back to the cinemas is going to remain difficult if they’re not huge blockbusters such as The Batman and Spider-Man: No Way Home.

Were you looking forward to watching The Wonder Twins movie?