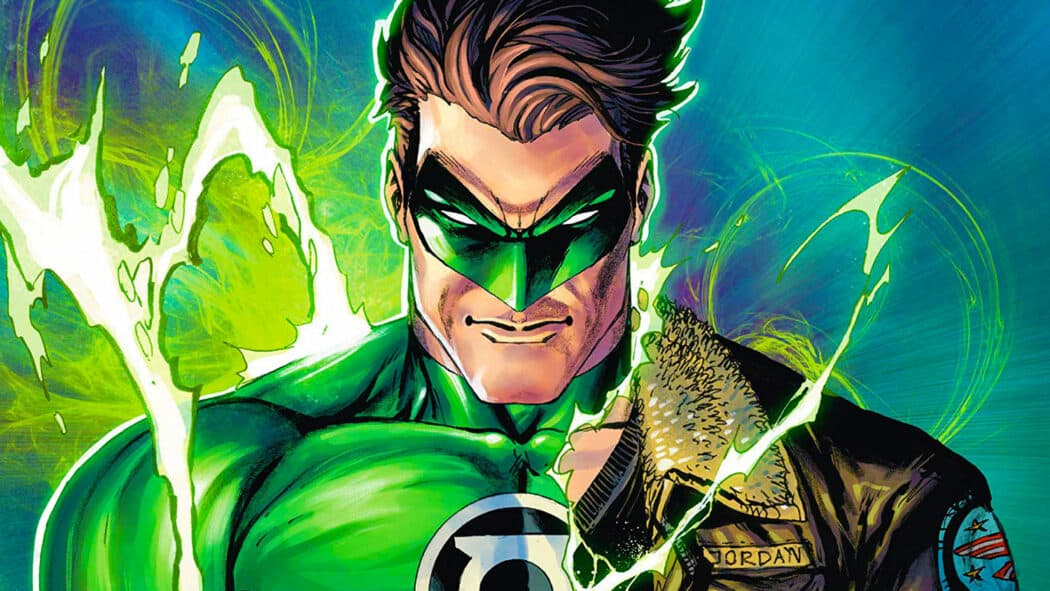 Here’s another one for you! They are coming in thick and fast now! It’s being reported that Warner Bros Discovery has opted to cancel the HBO Max Green Lantern series. This news comes to us via MissMovies, which is a French outlet.

Here’s what MissMovies had to say about the Green Lantern HBO Max having been cancelled by Warner Bros Discovery (translated from French):

The HBO Max series was already cancelled a long time ago, which is why there’s been an absence of complete information about it.

Honestly, this is just more proof that Warner Bros Discovery is doing a huge clearout, and this actually started a while ago. It’s true that we haven’t heard anything about the Green Lantern HBO Max series for a very, very long time.

This Green Lantern HBO Max series was one of the shows that J.J. Abrams’s production company, Bad Robot, was making. They signed a massive contract with Warner Bros back in 2019 to make exclusive shows for their streaming platform, HBO Max.

This included a lot of DC Comics content such as the Green Lantern, Justice League Dark and Constantine shows. It does seem as though all of these shows have been cancelled.

What is Warner Bros Discovery doing with its DC Comics content?

READ MORE: Green Lantern Series On HBO Max Might Have A Black Female Lantern As Its Lead Character

Honestly, I was shocked to hear that they opted to cancel the Batgirl and Blue Beetle movies. These were actually potential huge films for them.

It’s being reported that they cancelled the Batgirl movie in order to save some money. It’s not, reportedly, because the movie was bad, but more so that they could put the movie down as a tax write-off.

It’ll be interesting to hear what happens at Warner Bros Discovery’s investors call at Q3 which is due to happen tomorrow. I think a lot of projects will be officially announced as being cancelled during that call.

What do you make of this news? Were you looking forward to watching the Green Lantern series on HBO Max? Let us know your thoughts in the comments below.