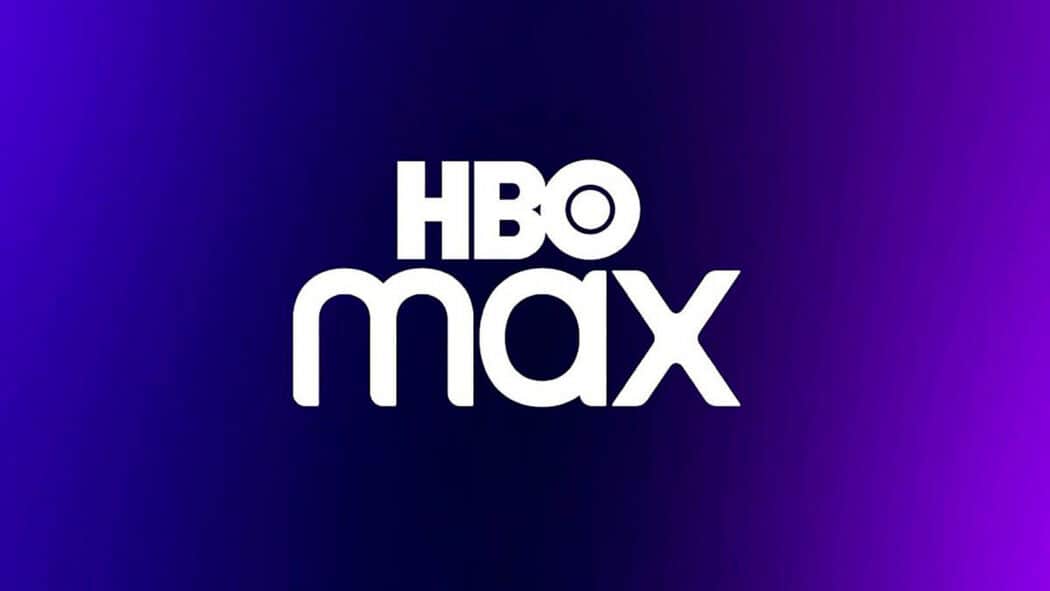 New HBO Max Discovery Streaming Platform To Be Released In 2023

It’s been revealed by Warner Bros Discovery’s CEO, David Zaslav, that their new HBO Max Discovery streaming platform will be released in 2023. This was revealed by Zaslav at yesterday’s Q2 Earnings Call.

This news means that some of Warner Bros’s biggest properties, such as the Harry Potter franchise, Friends and the DC Comics movies and TV shows would be available to stream alongside Discovery’s shows such as Deadliest Catch and Worst Cooks In America.

Zaslav also revealed that they are now developing a ten-year plan for its DC Comics franchise and he added that they are going to be focusing on using characters such as Superman, Batman and Wonder Woman.

He added that they are looking to replicate what Disney did with Marvel Studios, which means that Warner Bros. Discovery is planning its own DC Studios.

HBO Max Discovery is comining in 2023

The upcoming HBO Max Discovery Plus streaming service will be aiming to stop subscribers losses and offer new subscribers the most broad range of content possible. It was revealed that Warner Bros Discovery want this streaming serivce to have “something for everyone in the household,” said Jean-Briac Perrette, Warner Bros. Discovery’s new global streaming chief.

It would then be released in Europe and the Asia Pacific the following year in 2024. Warner Bros. Discovery’s 2025 target of 130 million paying subscribers would be an increase of more than 40 percent from the combined 92 million subscribers it has on HBO Max and Discovery Plus.

Warner Bros. Discovery will aim to make the new streaming service profitable in the United States in 2024 and for its global streaming segment to generate $1 billion in revenue by 2025, Perrette said. No name or pricing system for the new service was announced.

What do you make of this news? Are you looking forward to watching this new HBO Max Discovery streaming platform? Let us know your thoughts in the comments below.