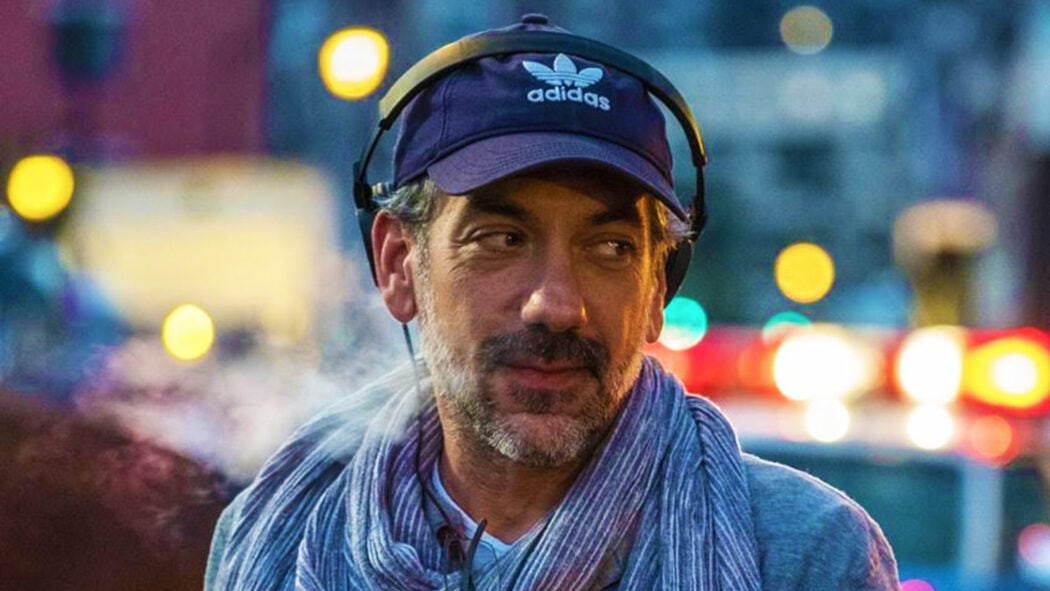 Todd Phillips Asked To Do More In The DC Universe

It’s been revealed that Warner Bros Discovery’s CEO, David Zaslav has asked Joker director, Todd Phillips to do more in the DC Universe.

This comes from an article in The Hollywood Reporter, and they also added that Zaslav would like Todd Phillips to act as an advisor on future DC Universe movies.

The Hollywood Reporter’s article stated that their sources told them that Zaslav asked Todd Phillips – the director and writer of 2019’s Joker movie – to do more in the DC universe, potentially acting as an advisor though he will not serve in an executive capacity.

They added that a “knowledgeable source says Phillips and Zaslav have discovered a rapport, though Phillips is not an expert on the broader DC universe”.

Todd Phillips could end up heading up the DC Universe 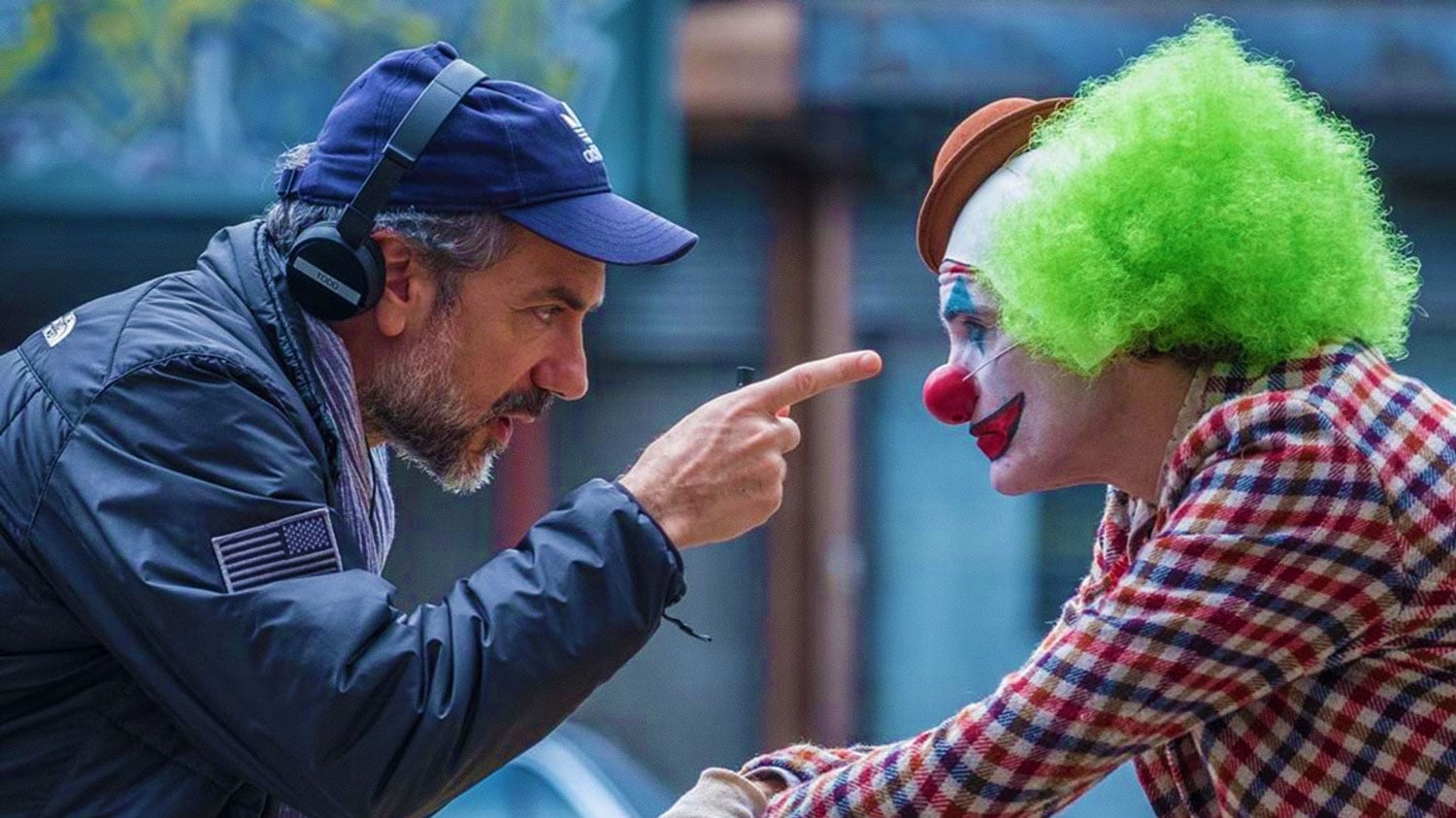 READ MORE: Joker 2 Script To Be Written By Todd Phillips

Todd Phillips is currently working on a Joker sequel.

It was revealed that he was writing the script and that Joaquin Phoenix will be returning as Arthur Fleck in the sequel.

As for what Phillips could do with other DC Comics projects, I’m really not sure.

This doesn’t mean that Phillips is going to be the DC Universe’s version of Kevin Feige.

It just means that he’ll be on-board certain DC Universe projects as an executive producer and will be acting in an advisory capacity.

Are you looking forward to seeing what Todd Phillips does next in the DC Universe?