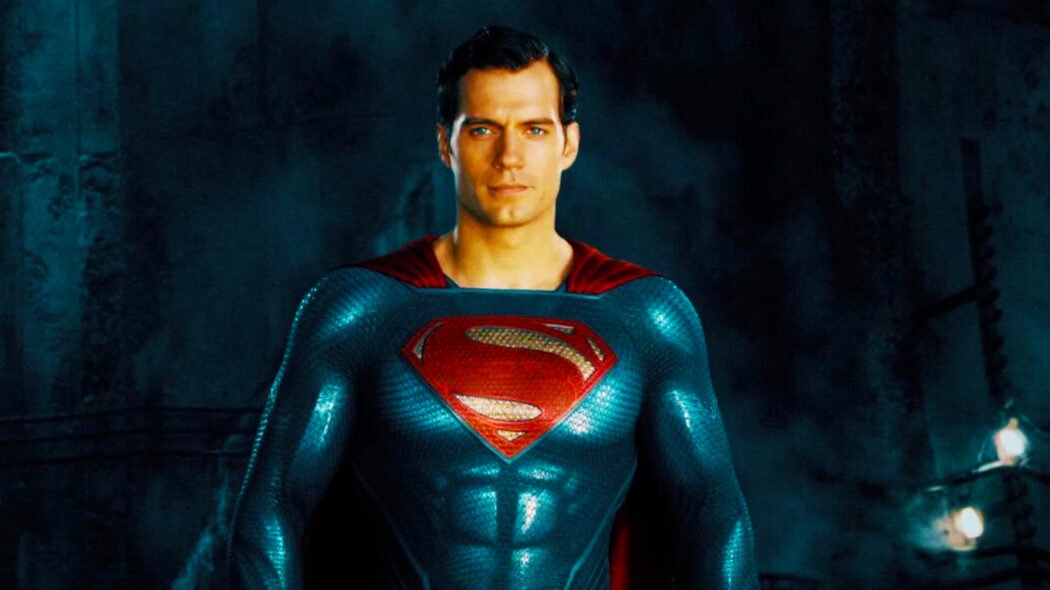 David Zaslav Advised To Bring Henry Cavill Back As Superman

It seems as though David Zaslav and his team at Warner Bros Discovery have been advised to bring Henry Cavill back as Superman.

This was revealed in a recent exclusive article over on The Wrap.

However, I will say that the article is behind a paywall, so unless you are a subscriber, then you won’t be able to read the full article.

The article goes into quite a bit of detail about some of the things Zaslav – the new CEO of the recently formed company, Warner Bros Discovery – is thinking of doing with the studio.

In the article, entitled Inside David Zaslav’s Overhaul of the Warner Bros. Movie Division, Umberto Gonzalez and Jeremy Fuster go into what their sources have told them about what’s going on inside the company.

They also go into some analysis of what would be best for Warner Bros Discovery to do next.

One of the topics they discuss in the article is Superman.

Should Henry Cavill get to play Superman again? 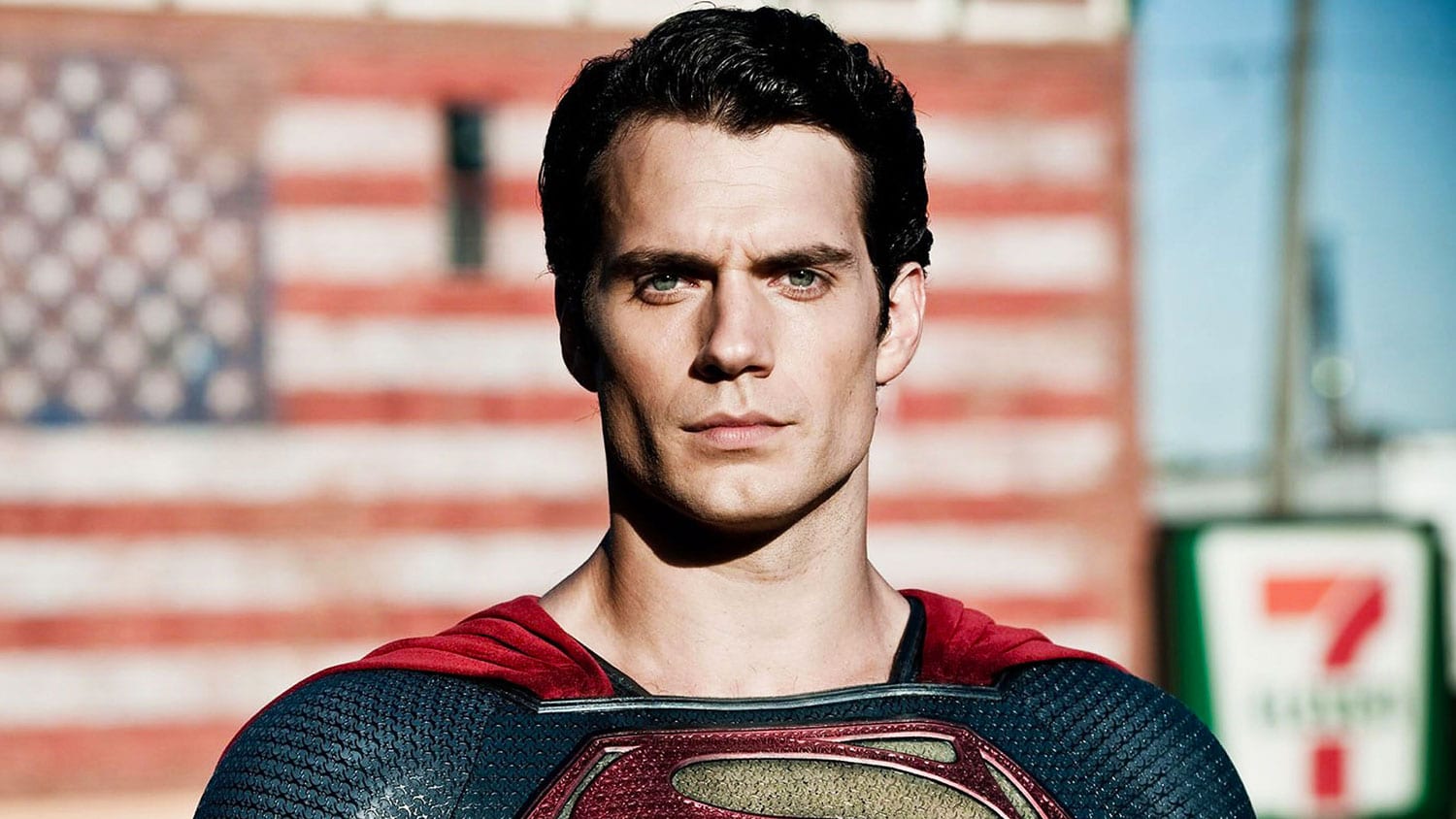 We still don’t really know what Zaslav and Warner Bros are thinking about doing with Superman.

There has been a script for a new Superman in the works from Ta-Nehisi Coates and it’s reportedly close to being finished.

However, The Wrap’s article suggests that the best thing for Zaslav to do is cancel all Superman projects and start from scratch.

According to The Wrap’s sources “they [Warner Bros] should cancel all Superman projects in development and start from scratch with [Henry] Cavill.”

The article goes on to state that, “they need to make a Superman movie, and if the plan is a shared universe, a Superman led by (Henry) Cavill needs to be the focal point.”

Now, this is still speculation at this point and nothing has been done or officially greenlit yet.

But, this is the first time we’ve heard that sources close to Zaslav suggest that they should bring Cavill back as Superman.

Would you like to see Henry Cavill play Superman again?