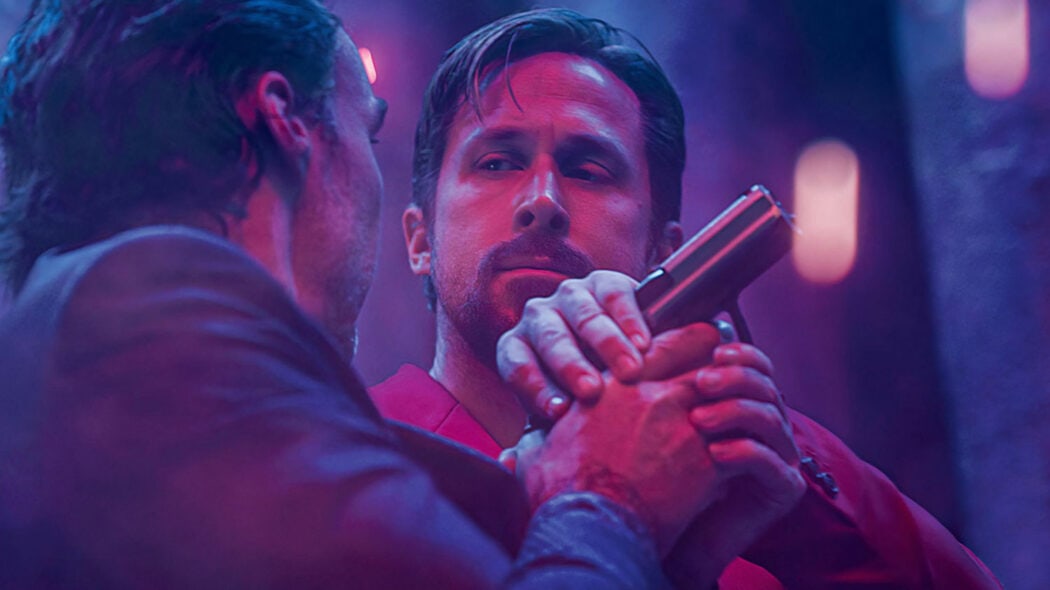 It’s been revealed that Netflix’s The Gray Man has been ‘dethroned’ from the streaming platform’s number one spot by a small independent movie. The movie in question is called Purple Hearts, and it was made for literally next to nothing.

There’s no word on how much it cost to make Purple Hearts, but what’s known is that it wasn’t even a fraction of the $200 million that Netflix spent on making The Gray Man.

The Gray Man starred huge blockbuster actors such as Ryan Gosling and Chris Evans, and it was directed by the guys who made two of the highest-grossing movies of all time in Avengers: Infinity War and Avengers: Endgame. Yep, the Russo Brothers.

The Gray Man is no longer Netflix’s number 1 movie! 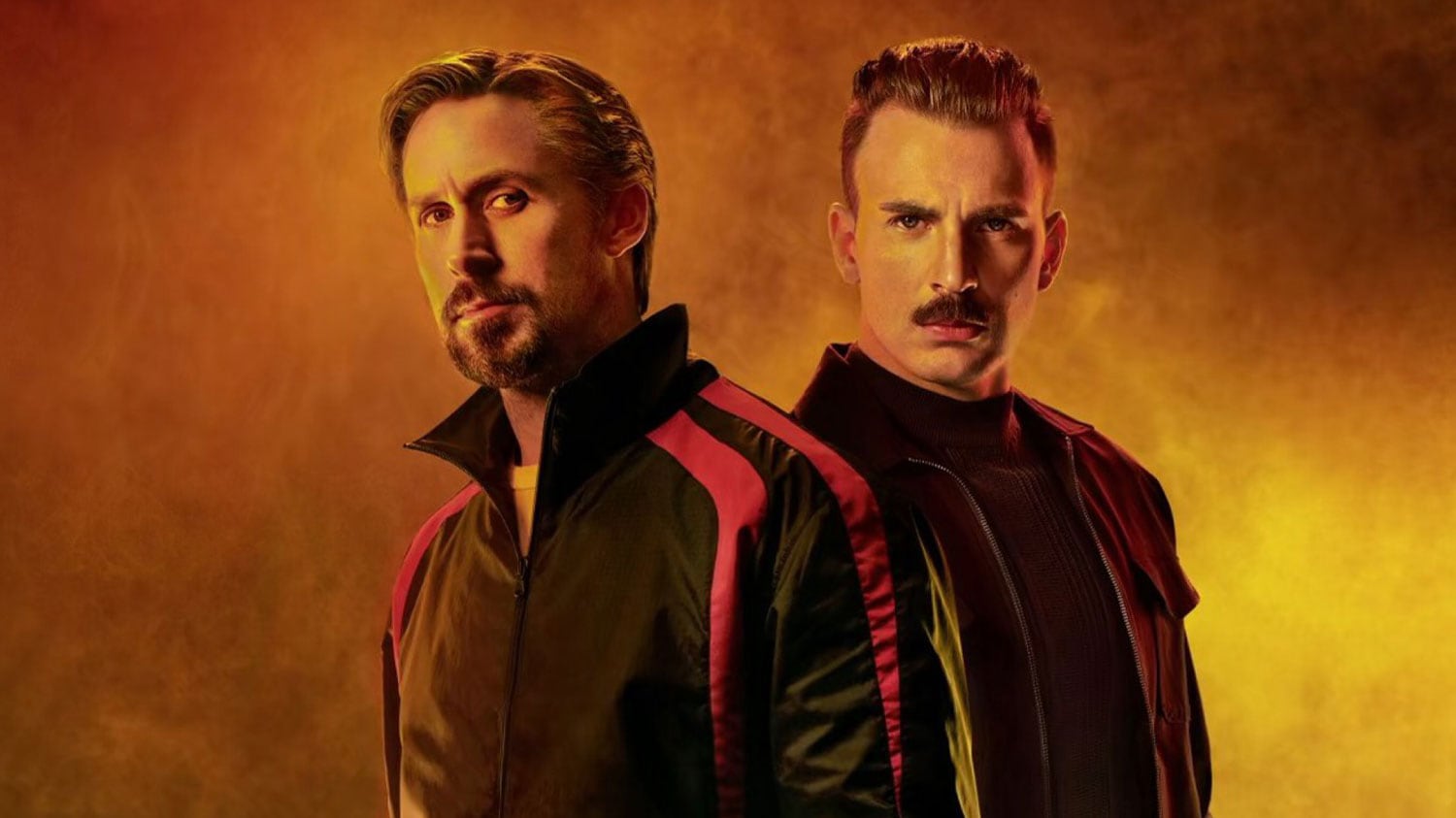 Netflix reported that the movie ended up amassing over 88 million hours in worldwide viewing its initial weekend, the fifth highest for an original film. However, that was 60 million fewer hours than last year’s Red Notice starring Dwayne Johnson, Ryan Reynolds, and Gal Gadot.

Red Notice ended up spending 12 days in the number 1 position, including two full weekends, but more important is the staying power of an expensive original.

Purple Hearts has been getting Netflix subsribers talking! 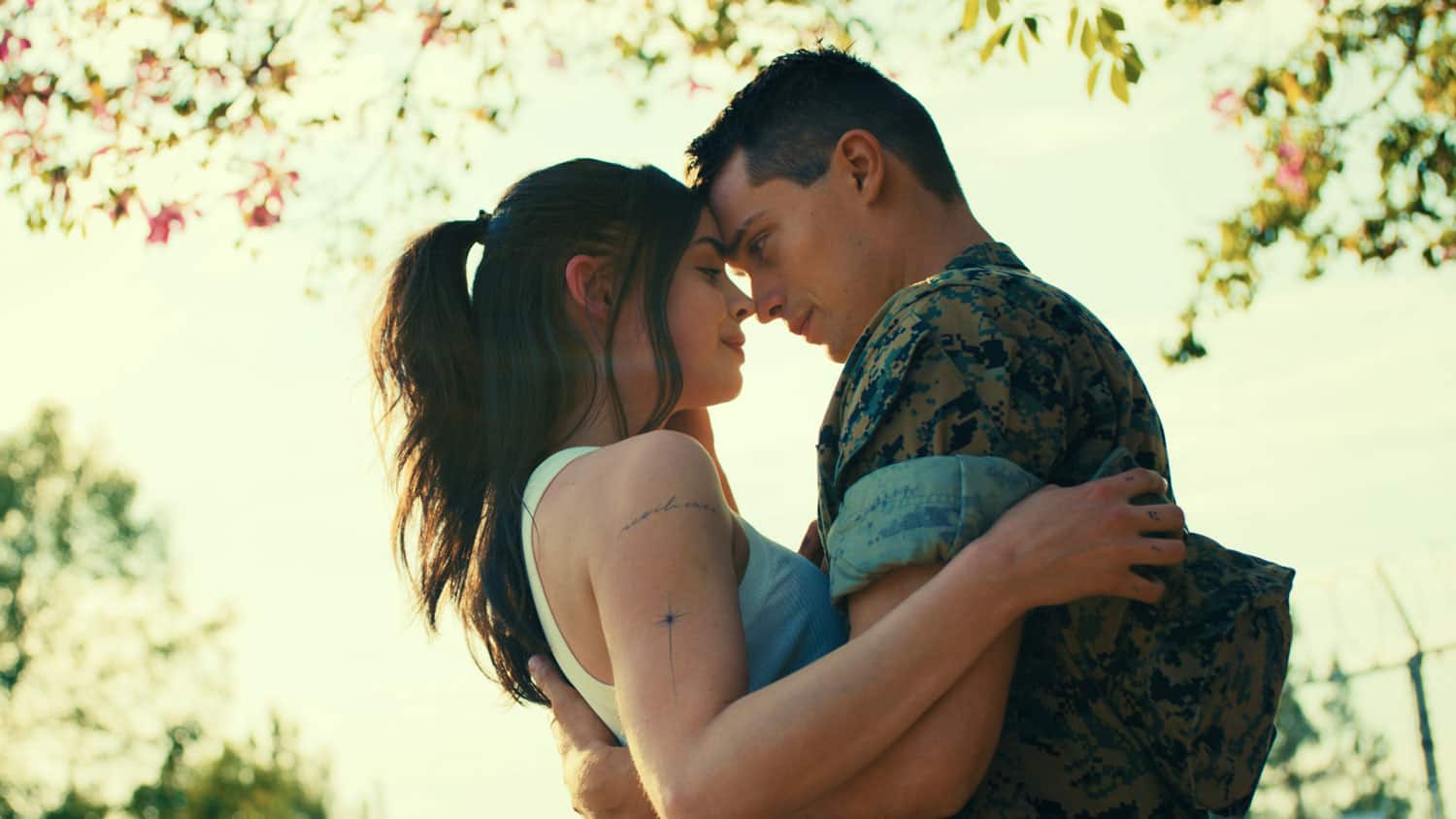 READ MORE: The Russo Brothers’ The Gray Man Is Getting Mixed Reviews

The movie stayed in the top 10 for over 11 weeks and it doesn’t look like The Gray Man is going to be able to achieve the same feat. It’ll have to stick around until mid-October to be able to match that record, which I highly doubt it will do.

There are some other new movies in Netflix’s Top 10 charts this week, including Argentine mystery Recurrence at #4 and documentary Shania Twain: Not Just a Girl which came in at #7.

What do you make of this news? Are you surprised that The Gray Man didn’t spend very long in Netflix’s top 10 list? Let us know your thoughts in the comments below.