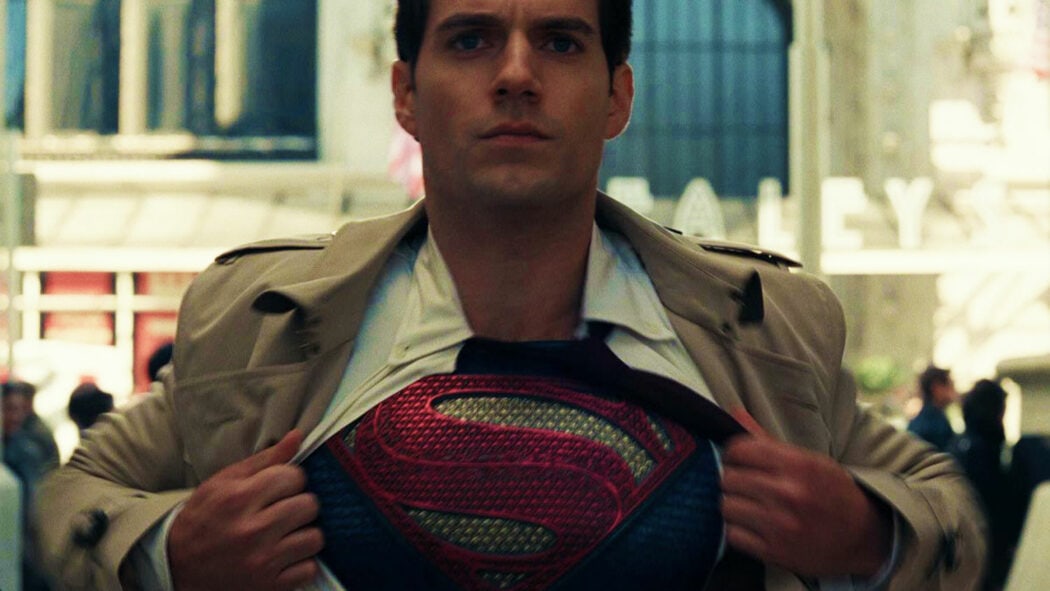 Will Henry Cavill’s Return As Superman Be Announced At Comic-Con?

Will Warner Bros. Pictures announce that Henry Cavill will return as Superman in a Man Of Steel 2 or Black Adam at San Diego Comic-Con this weekend? Possibly! Let’s discuss what’s been going on.

There has been a rather interesting article published in Deadline in which they state that they have heard ‘rumours’ that Henry Cavill will be making an appearance of sorts at San Diego Comic-Con this weekend.

This got the Internet all a-frenzy and the hashtag #HenryCavill immediately started trending on Twitter.

Fans and reporters started theorising about what Henry Cavill would be doing at Comic-Con this year.

Will he be announcing Man Of Steel 2? Or could he appear on stage in Hall H alongside Dwayne ‘The Rock’ Johnson as they announce that Black Adam and Superman will fight in the DC Universe?

We then got a new report from Geekosity claiming that Warner Bros Disocfery will announce Man Of Steel 2 at this year’s San Diego Comic-Con!

Wouldn’t that be just amazing! I really think so.

Will Warner Bros announce Man Of Steel 2 at Comic-Con? 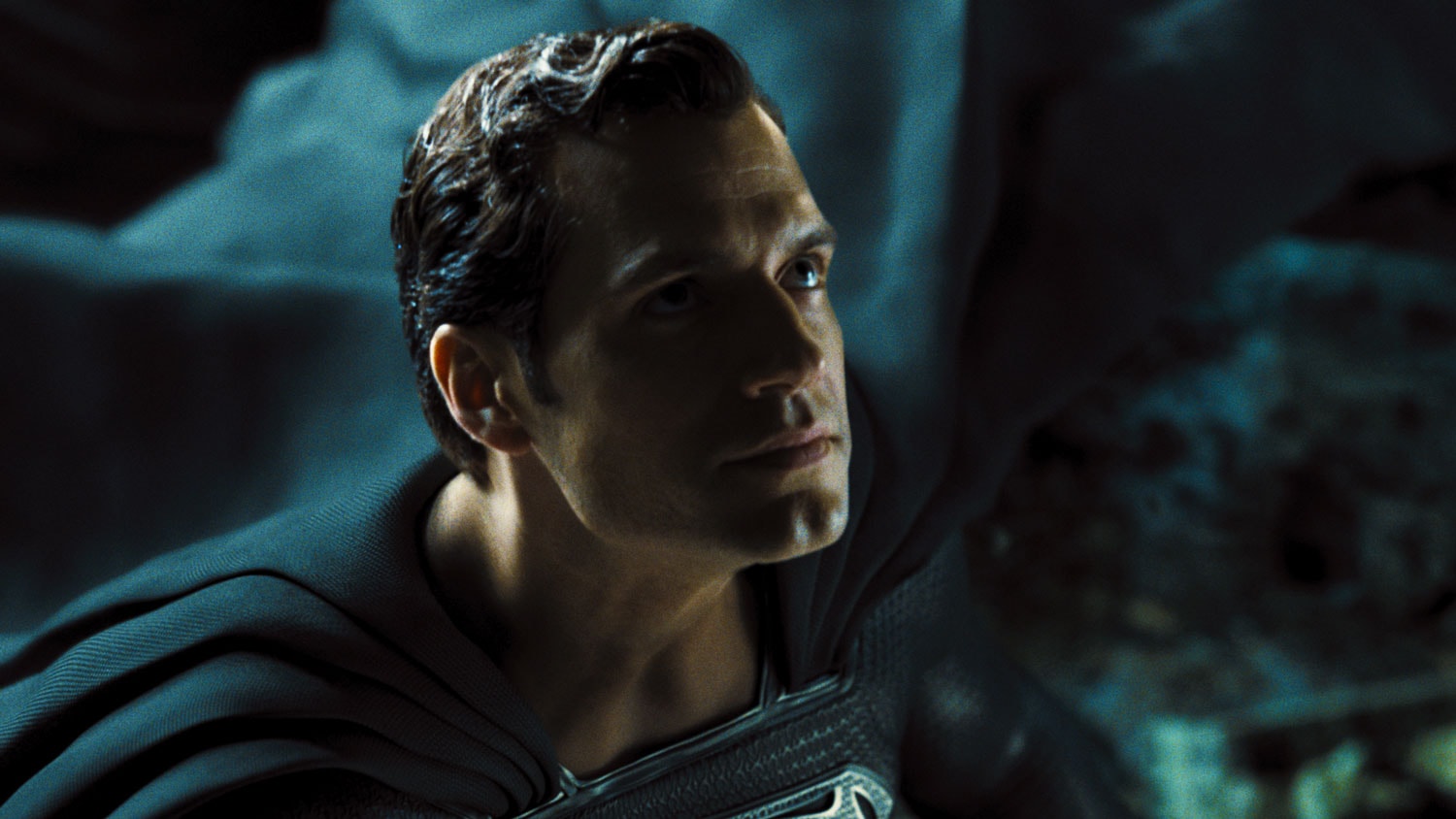 Now, I haven’t heard anything personally about a Man Of Steel 2 being in the works.

However, we were told a while back that Henry Cavill and Warner Bros. Pictures were deep in discussions regarding his future as Superman.

This was followed up by reports that Warner Bros Discovery’s new CEO, David Zaslav, thought they had been underusing DC Comics superheroes such as Superman.

Has Zaslav opted to greenlight a new Superman project with Henry Cavill as the Man Of Steel?

We’ve heard a lot of reports about a new version of Superman coming at some point in the future.

However, that was before the WarnerMedia and Discovery merger, so many things have changed since then.

Will Henry Cavill ever get to return as Superman?

It’s merely alluded to, and I highly doubt that Cavill will be there in person.

He’s currently filming the thrid season of The Witcher in the UK, so it would be very difficult to get him to attend the event in person.

This was revealed by Collider’s Steven Weintraub on Twitter.

Hearing #HenryCavill is filming #TheWitcher Season 3 in the United Kingdom on Friday so if he is part of the WB panel Saturday morning to talk #Superman it’s going to be virtual. Unless he can really fly. As a big fan of Henry Cavill as Superman, I’d love for him to return.

hearing #HenryCavill is filming #TheWitcher Season 3 in the United Kingdom on Friday so if he is part of the WB panel Saturday morning to talk #Superman it's going to be virtual.

Unless he can really fly.

As a big fan of Henry Cavill as Superman, I'd love for him to return. pic.twitter.com/gZsd8srf1S

I personally think that he might have recorded a message for the fans and might end up teasing some sort of Superman project to come in the future.

Would you like to see Henry Cavill return as Superman?

Do you even believe that he’s going to be making an appearance at San Diego Comic-Con this year?

Honestly, if that does happen, I’m pretty confident the Internet will explode!