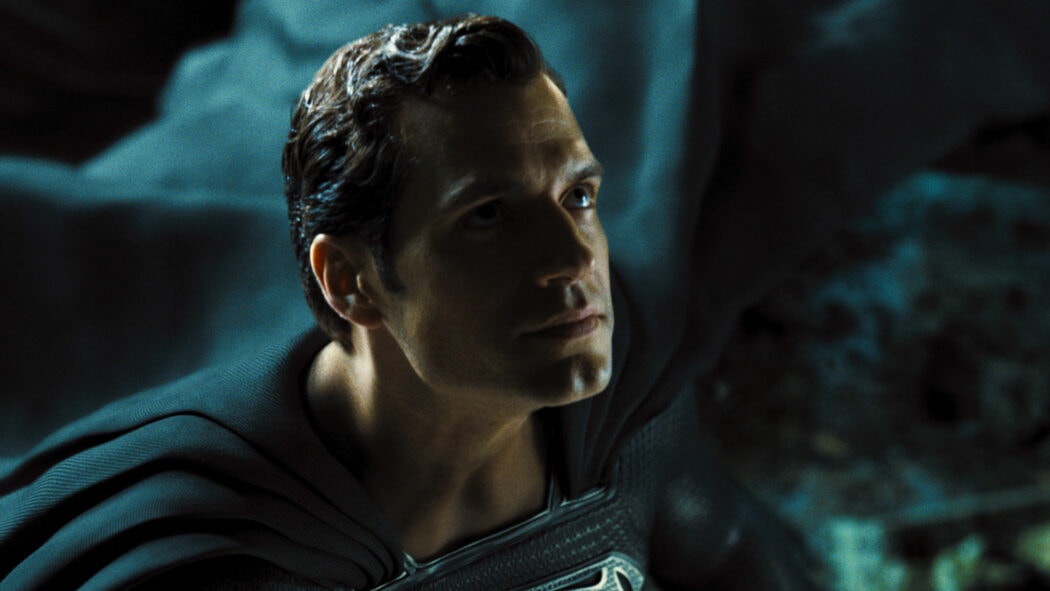 WB Wanted To Replace Henry Cavill As Superman 4 Years Ago

It’s been reported that Warner Bros wanted to replace Henry Cavill as Superman four years ago, which does come as a surprise!

This was revealed in a recent report from Rolling Stone, and it does shock me slightly.

However, it does also explain a lot.

It would explain why Henry Cavill has been so silent on all things Superman-related.

Even on Superman Day, Cavill didn’t post anything, and I wonder whether he always knew that his time as the Man Of Steel was over.

According to Rolling Stone’s article, Warners had come up with plans to move the DC movies in a separate direction which included a new Superman. 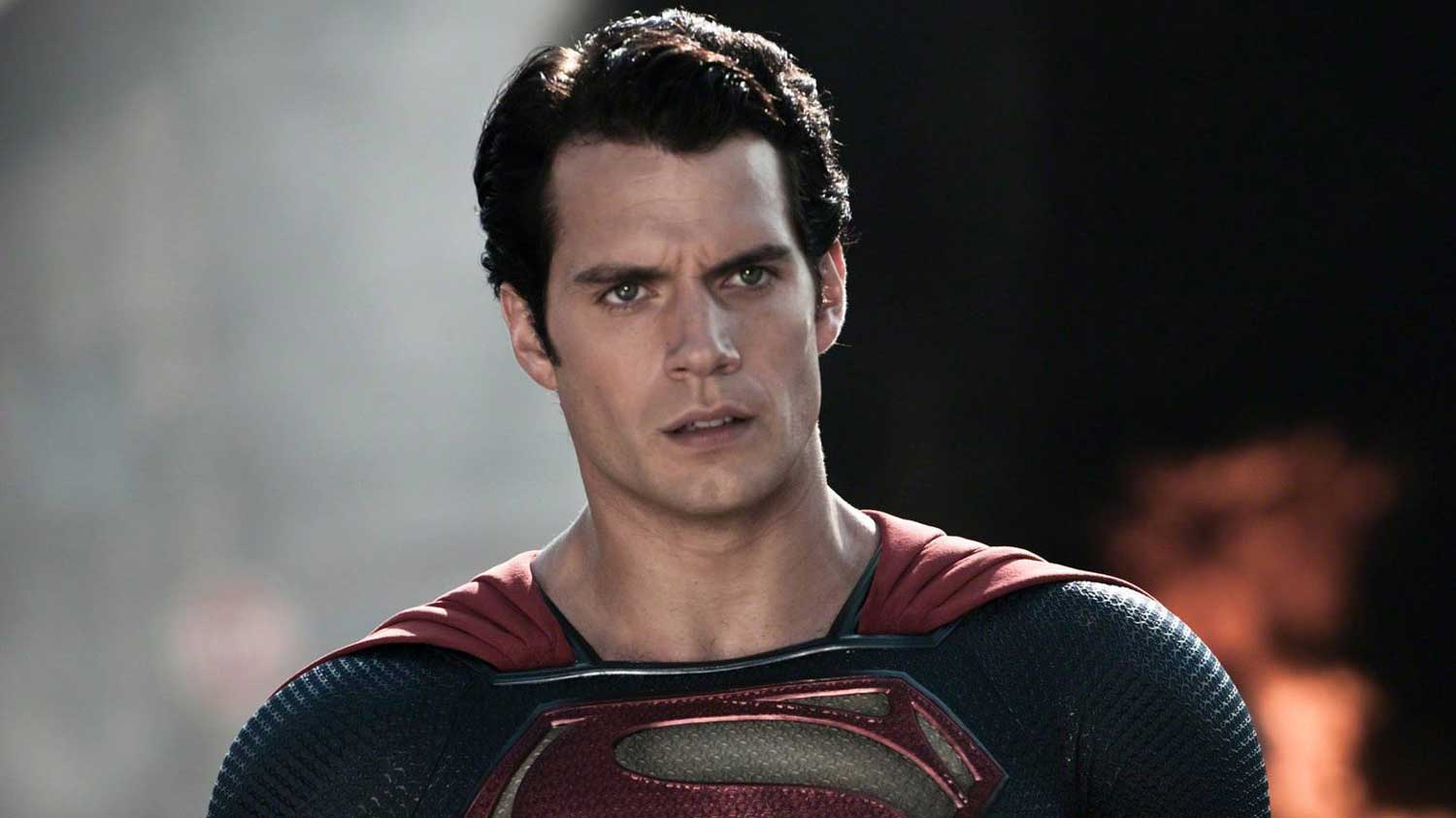 READ MORE: A New Superman Might Be Cast In The DCEU – But He Won’t Be Replacing Henry Cavill

This would have been very similar to what Warner Bros did with Robert Pattinson’s Batman.

He has basically replaced Ben Affleck’s take on the DC Comics hero.

They also brought Michael Keaton back for The Flash movie in which he’ll portray the 1989 version of the superhero.

However, the article gave no specifics about who may replace Cavill’s Superman.

There still hasn’t been any news shared about what the future holds for Henry Cavill’s Superman.

We also don’t really know who’ll get to play the Man Of Steel next.

There have been rumours about Michael B. Jordan getting to play a different version of the character, but nothing concrete.

Are you shocked to hear that Warners wanted to replace Henry Cavill as Superman?