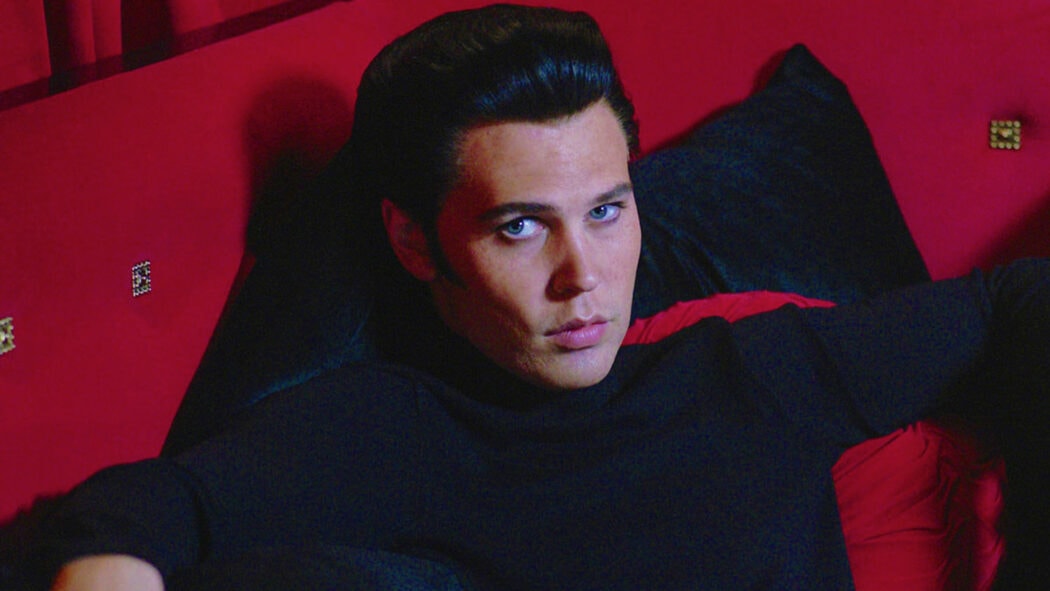 It’s been revealed that the star of Elvis, Austin Bulter, has been cast in the upcoming Dune: Part 2 which will be directed by Denis Villeneuve.

This was revealed by Austin himself during an interview with The New York Times (via Dazed).

During the interview, the Elvis star confirmed that he would be playing the role of Feyd-Rautha in the Dune sequel.

If you’re familiar with the Frank Herbert Dune novels, then you’ll know that Feyd-Rautha is Baron Harkonnen’s favourite nephew and “Beast” Rabban’s brother.

He will star alongside Timothée Chalamet, who will return to play Paul Atreides.

Butler also added that he has started training to prepare for his knife-fighting scenes.

Austin Butler will be playing the villain in Dune: Part 2 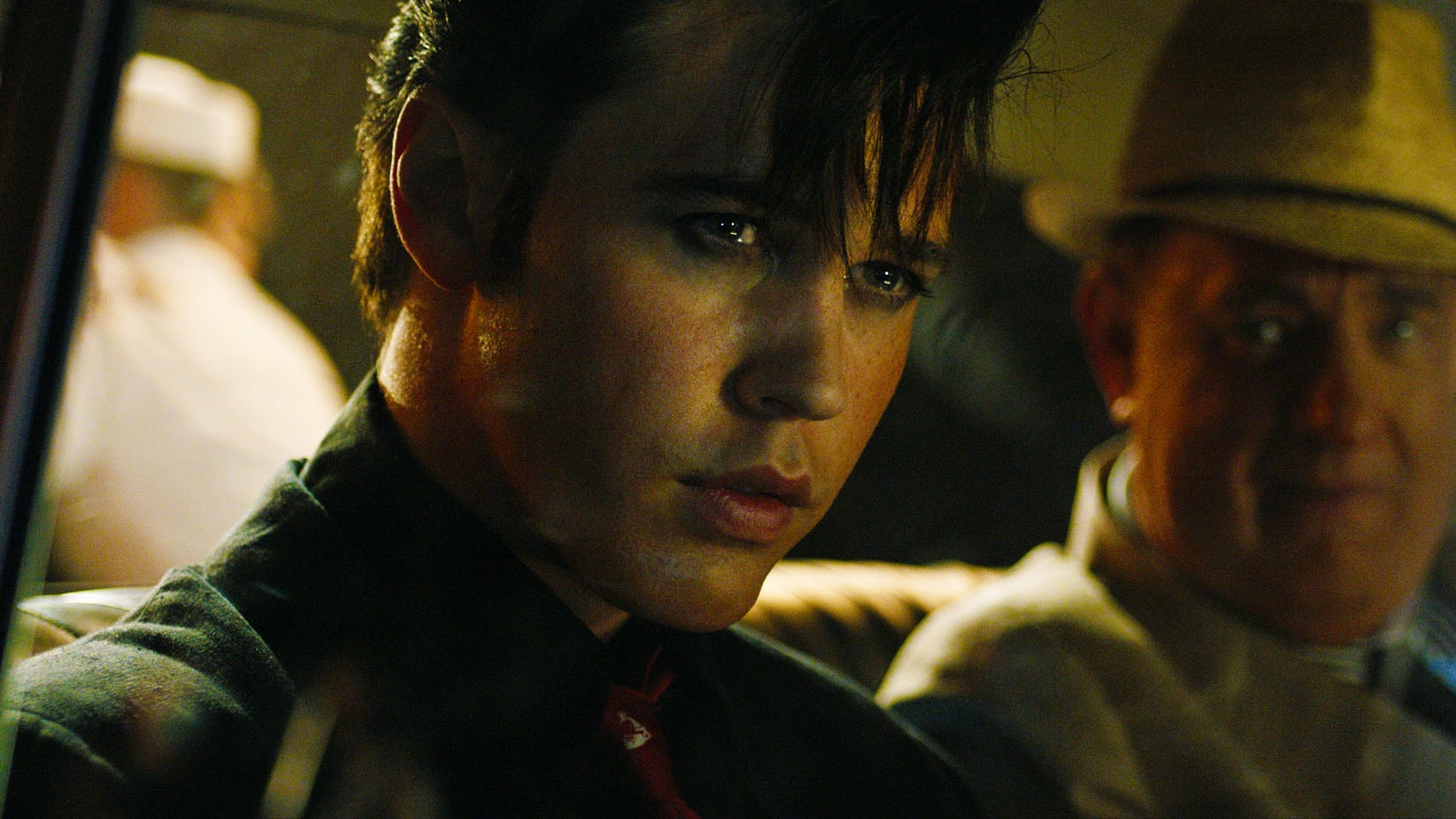 READ MORE: Dune Rumoured To Be Delayed Until Early 2021

Honestly, after having watched Austin Bulter in Elvis, I really do think he’s going to be one of the world’s biggest stars in a very short space of time.

He is brilliant in the Baz Lurman Elvis biopic, and I really do think he’s going to win the Oscar for best actor in 2023.

I can’t really imagine that anyone else will be able to deliver a better performance than he did in that movie.

As for Dune: Part 2, I am really looking forward to this movie.

I was in awe of the first film, but I did think that it ended in a rather strange place.

Are you looking forward to watching Austin Bulter in Dune: Part 2?