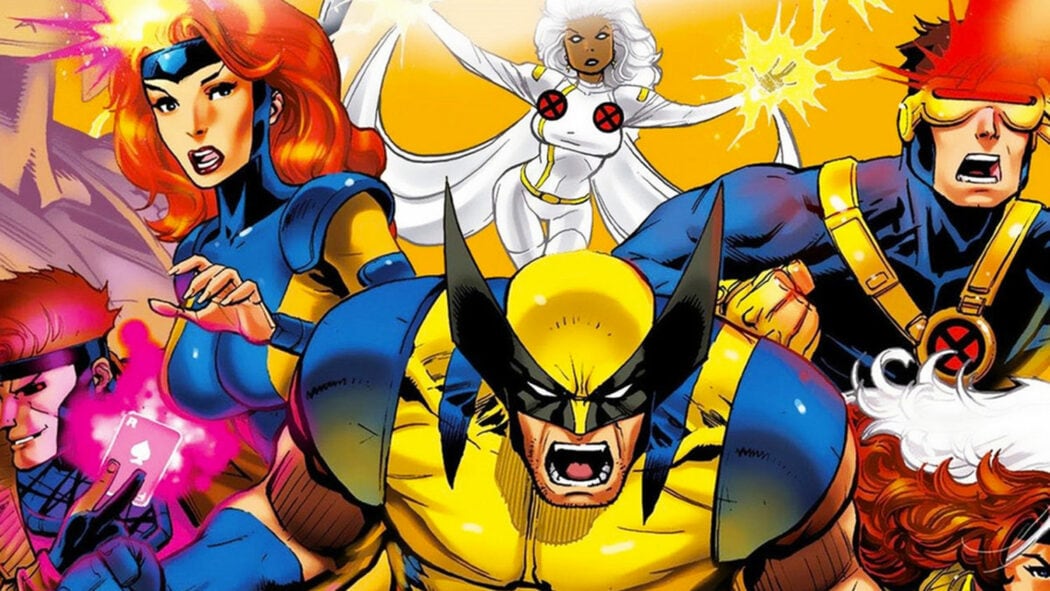 It’s been revealed that Marvel is going to give us a first look at X-Men 97 animated series at San Diego Comic-Con later this week.

This was revealed by The Illuminerdi.

Marvel Studios president Kevin Feige will be at Comic-Con talking about all things MCU-related.

He’ll be talking about the upcoming projects to come from Marvel, and one of those projects is the animated X-Men 97 series.

This animated series was announced during the Disney Investor’s Presentation Day back in 2020.

A lot of people got very excited about this announcement, and we cannot wait to watch it!

According to The Illuminerdi’s report, Feige’s presentation will happen on the last day of the convention, which is Saturday, July 23rd.

Interestingly enough, Marvel has prepared a separate talk and presentation which will focus solely on Marvel Studios’ animation.

This is when we expect them to talk about X-Men 97 and give us our first look at the upcoming animated series.

Here’s the description of the Marvel Studios animation panel”

Marvel Studios head of streaming, television and animation Brad Winderbaum; head of visual development Ryan Meinerding; and special guests dive into all things animation with exclusive looks at X-Men ’97, Marvel Zombies, What If…? season 2, and more.

When will the X-Men 97 animated series be released?

Marvel Studios animation has already given us some great content.

The first season of What If…? was one of the best things to come out of Marvel in a very long time.

They then announced that there would be a second season, which I cannot wait to see.

We’ve also seen animated shows such as MODOK, which I thought was actually really interesting.

That show’s been cancelled after just one season, which is a shame.

They also released an animated series called Hit Monkey, which I haven’t watched yet, but I’ve heard very good things about it.

As for the X-Men 97 animated series, it’s supposed to be released in mid-2023 on Disney Plus.

There’s no official release date as of yet.

We will let you know as soon as there’s any new information about the show.

Are you looking forward to watching the X-Men 97 animated series when it’s released on Disney Plus?