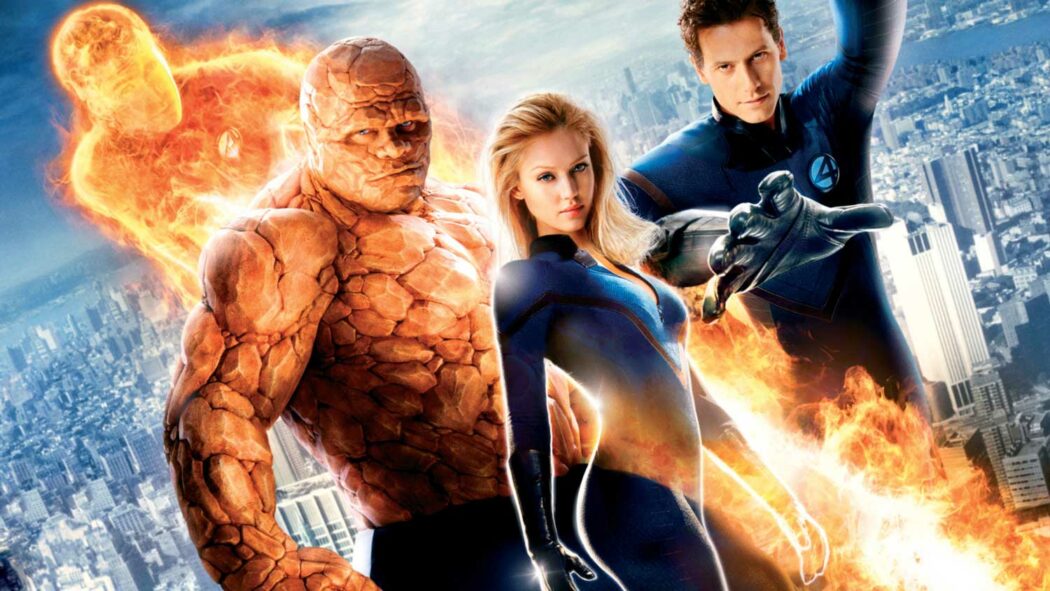 Marvel Studios will be announcing some key members of the cast for their upcoming MCU Fantastic Four movie! We cannot wait to find out who’s going to be in the movie.

This was revealed to us by a source with close ties to Marvel Studios. We already know that Jon Watts will be directing the Fantastic Four film. It has been speculated for a while that Ant-Man’s director, Peyton Reed might get the gig.

However, Marvel President, Kevin Feige, revealed at last year’s Disney Investor’s Day Presentation that Watts would be the one behind the camera on the upcoming Fantastic Four film. So, they’ve been working on the film behind the scenes for quite some time now.

They’ve spent most of the year casting for the film, and it seems like Marvel Studios and Jon Watts have found their leads and are ready to announce them.

Here’s what our source had to say on the matter:

Casting for the movie is practically done. The key roles in the movie will be announced very soon.

I did ask the source to elaborate on when exactly the cast for this upcoming Fantastic Four movie would be announced. Here’s what they had to say:

A matter of weeks! End of 2021/beginning of 2022. There will be a flurry of announcements after No Way Home’s release date.

This means that we might be getting more announcements for what’s to come in the MCU. This could include upcoming Disney Plus Marvel shows and perhaps the much-discussed Punisher show. There has also been talk of a new Daredevil series being in the works.

As for who will be in The Fantastic Four, I’ve been informed that it’ll mostly be relatively unknown actors. Here’s what our source had to say as far as casting for the movie’s concerned:

Marvel has cast its net far and wide for this movie. They’ve been focusing on who would be best for the part as opposed to getting big names attached to the project.

The Fantastic Four MCU Cast Will Be Announced Very Soon 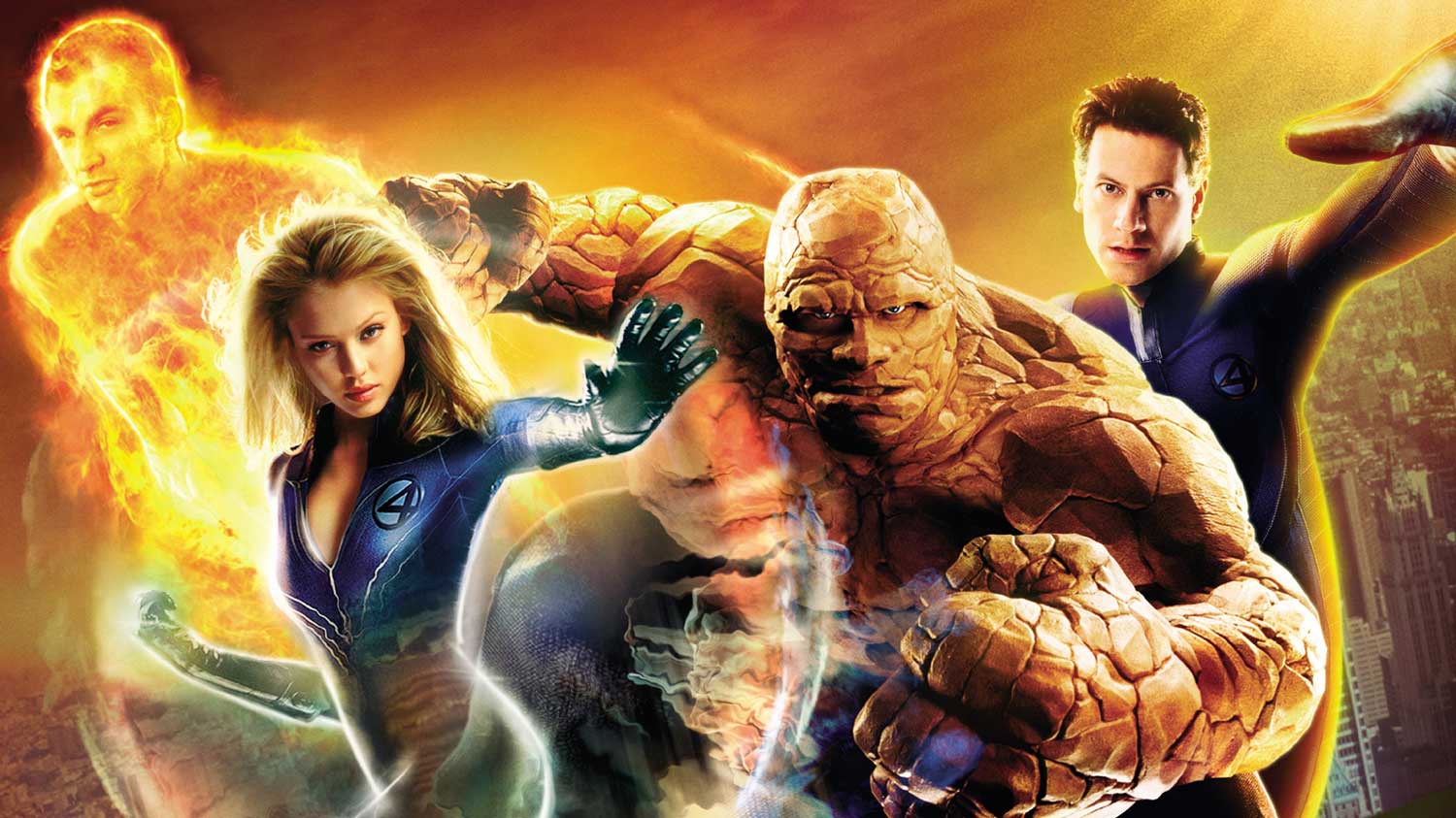 Related: Why Did Marvel Remove Two Fantastic Four Films From Disney Plus?

This was interesting to me because it does seem as though Marvel is one studio that does casting right. Look at the casting of Iman Vellani as Ms. Marvel and Alaqua Cox as Echo.

Those two actors hadn’t done any professional acting prior to being cast in a Marvel project. However, they both seem perfect for their respective parts.

It seems as though Marvel’s casting directors are doing something similar for Jon Watt’s Fantastic Four film. This is very good news, and also explains why talks with John Krasinski and Emily Blunt never really took off.

What do you make of this MCU Fantastic Four casting news? Are you looking forward to seeing the cast of the new Fantastic Four movie? Let us know your thoughts in the comments below.